Two deadly shootings happened within the first several days of the year; others hurt in shootings and a stabbing 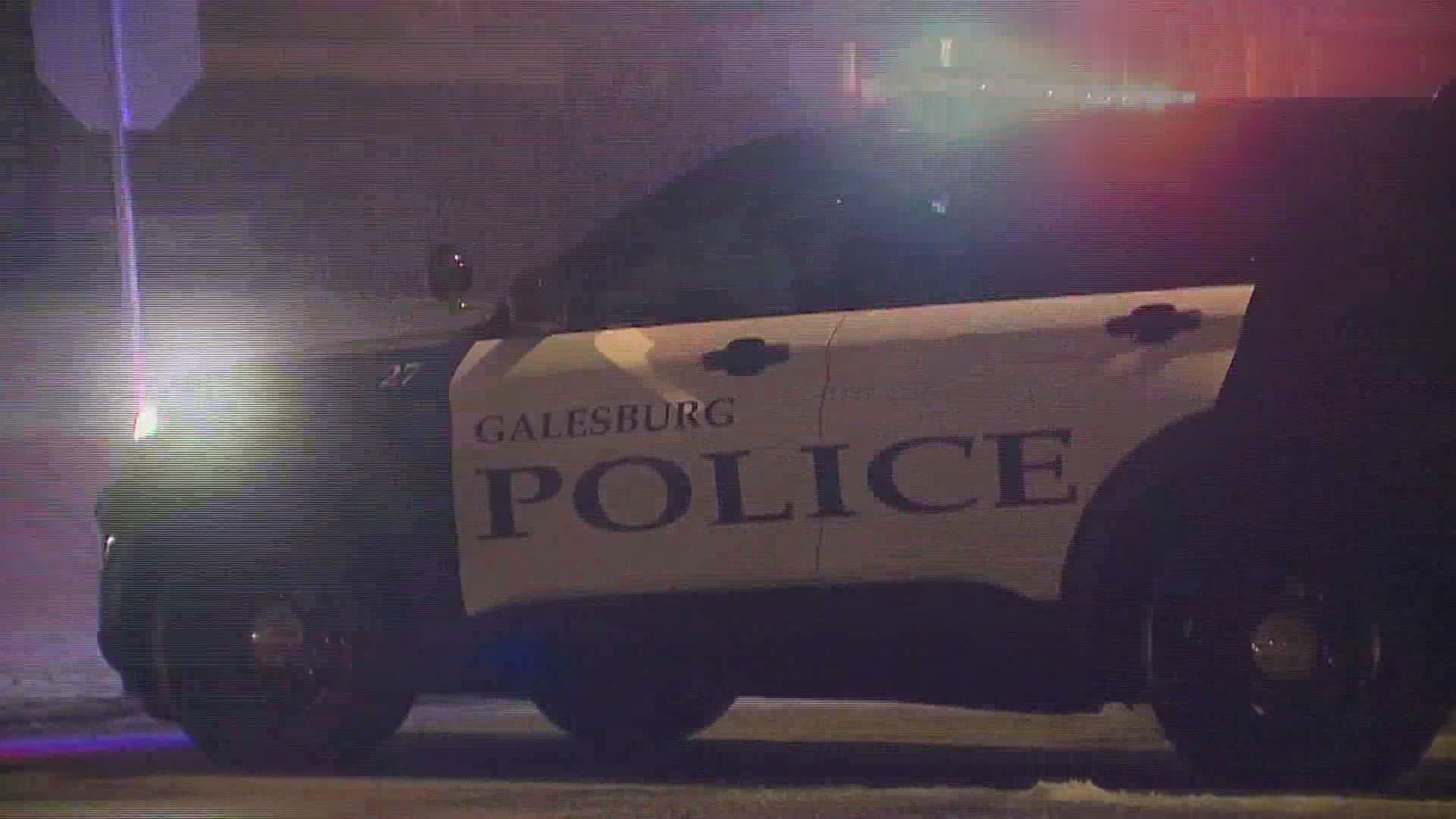 GALESBURG, Illinois — Two people have been shot and killed in Galesburg in separate incidents in the first eight days of the new year. Several others have been hurt in shootings and a stabbing that authorities say represent an unusual spike in violent crime, though the crimes do not appear to be connected.

"That means that we’re just going to have to redouble our efforts," said Knox County State's Attorney Jeremy Karlin, who was elected to the position last November.

The violent week began on New Year's day, when four people were hurt in an early morning shooting on a residential street.

In that case, a warrant for the arrest of Kyle D Reddick has been issued for four counts of attempted first degree murder. He remains at large.

On January 4th, 26-year-old Rachel Likes was shot and killed in her parked car. Another 26-year-old woman, Maquesha Ramey, was later arrested for murder.

On January 6th, police say four to five men broke into a Galesburg gun store. The owner was inside at the time, and police say he fired several shots at the group.

RELATED: Teen charged with murder after 17-year-old dies in shooting at a Galesburg gun store

A 17-year-old was hit by the gunfire and later died of his injuries at Cottage Hospital. Two other teenagers are in custody facing felony murder charges.

Since he was elected, Karlin says his office has pursued a "zero-tolerance" policy for gun crimes.

"If you commit a gun crime in this county, you're going to prison. Period," Karlin said. He said that while the sudden spike of violence was "astonishing," Galesburg's crime rate has been in keeping with national trends.

"Nationally, there’s been an increase in violent crime and particularly an increase in gun crime," Karlin said. "And studies have shown that that’s not just in the big cities, but the small cities as well."