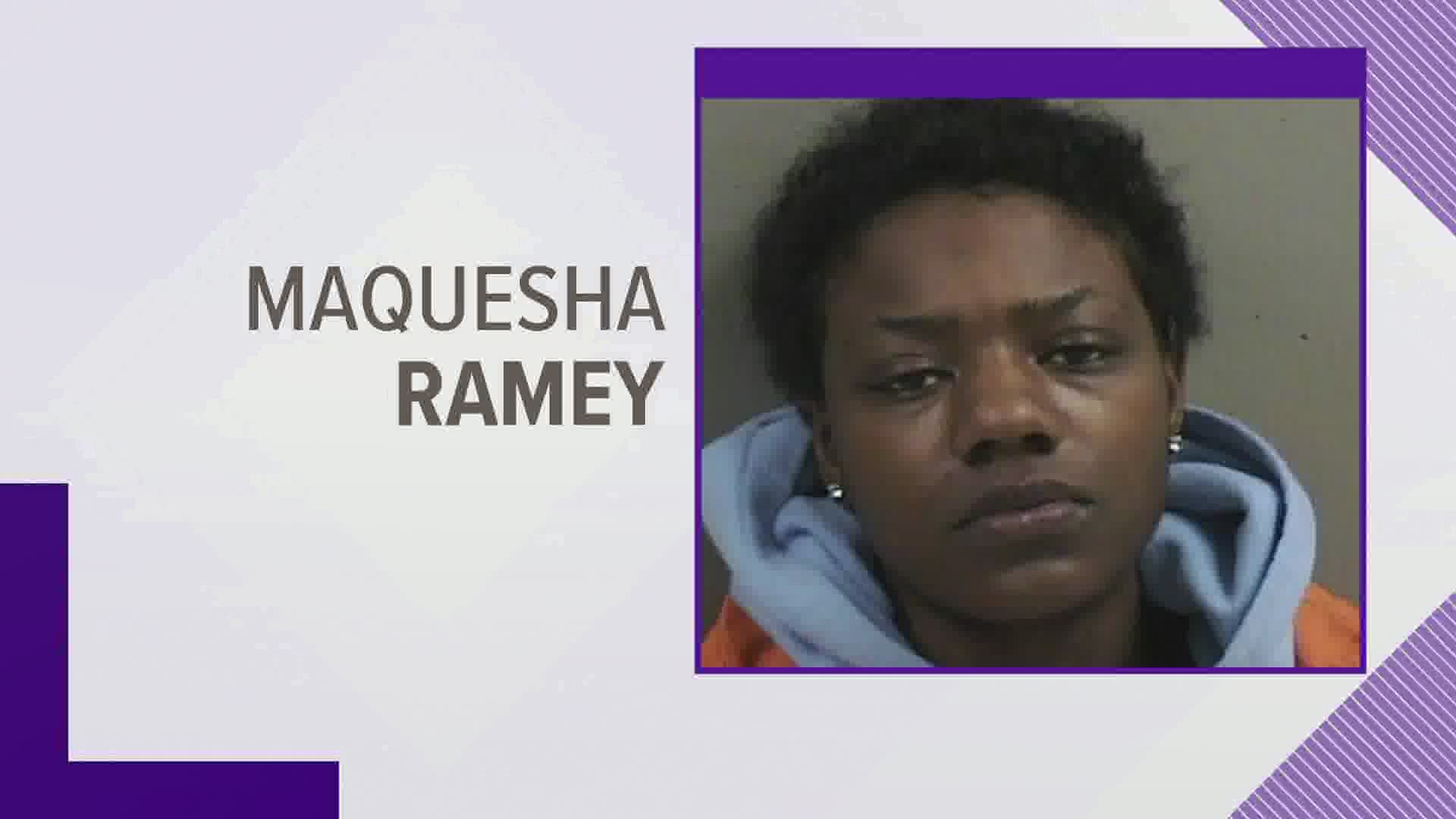 Police in Galesburg said a woman named Rachel Likes had been shot multiple times when they found her in the driver's seat of her vehicle in the 300 block of West First Street.  The shooting was reported around 5 p.m.

Likes was taken to a nearby hospital where she was later pronounced dead, said police.

An investigation led police to arrest Maquesha S. Ramey, said the Galesburg Police statement.  She was held in the Knox County Jail awaiting a court appearance.

"We are deeply saddened by this tragic loss to our community and Rachel's family," read the police statement.