The incident happened Wednesday night, when police say the store was broken into and the owner fired at the intruders. 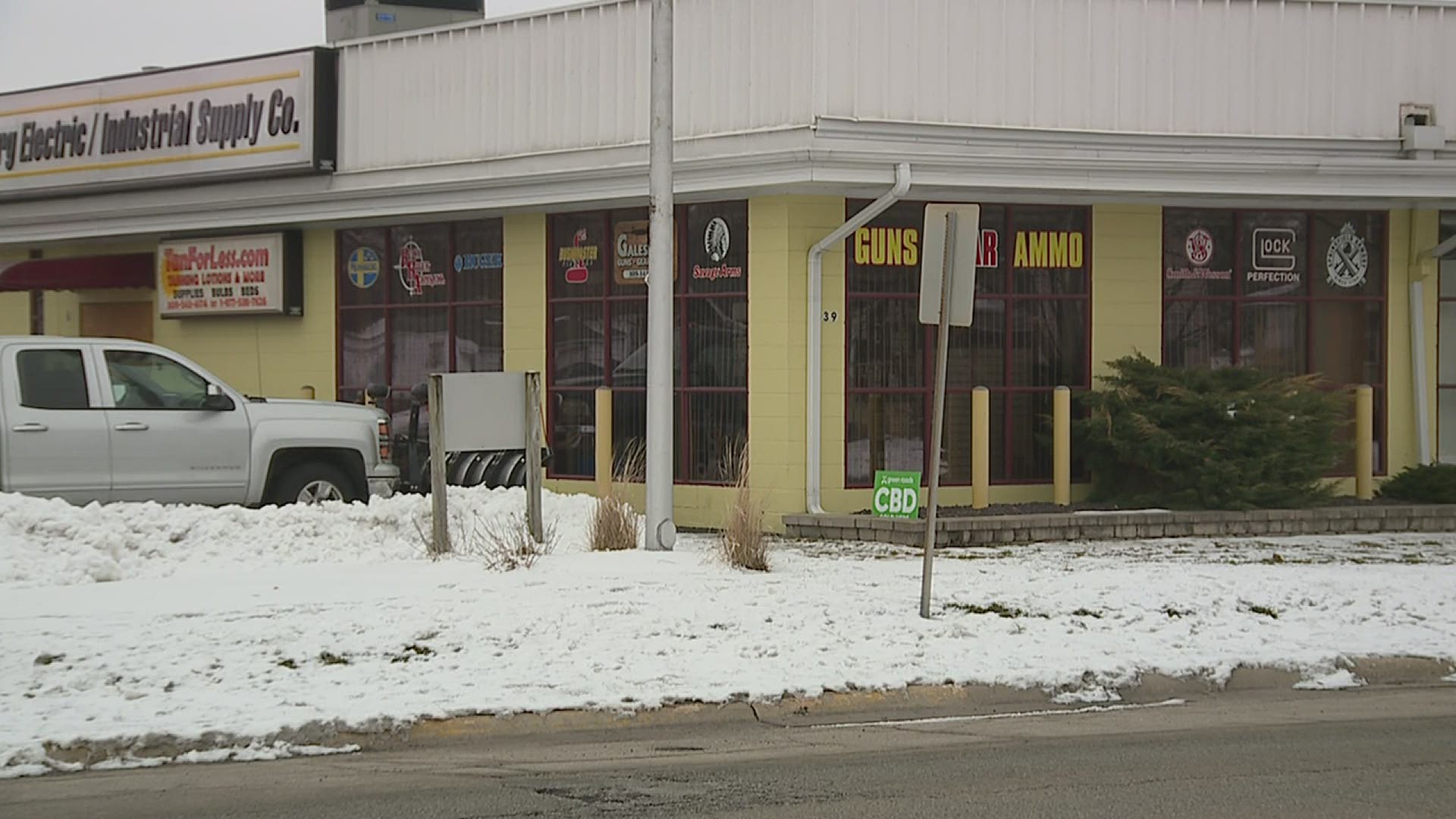 GALESBURG, Ill. — Another person is now in custody after a Wednesday night burglary and deadly shooting at a Galesburg gun store.

Dominick Booker is facing felony murder and burglary charges after being arrested last night, along with Jakobe Brown who was already in custody. The two suspects in this case made their first appearance in Knox County Court this afternoon.

It all started after 10 P.M. Wednesday night, when police say four to five men broke into Galesburg Guns, Gear & Ammo. The owner was inside at the time, and police say he fired several shots at the group.

A 17-year-old was hit by the gunfire and later died of his injuries at Cottage Hospital.

"Our belief at this point is the people involved drove to the hospital and fled the scene," Chief Russell Idle says.

Both Brown and Booker are facing felony murder charges even though neither pulled the trigger that night.

"If in the commission of a forcible felony, (if) someone dies, the person committing the felony, in this case burglary, can be charged with murder," Knox County State's Attorney Jeremy Karlin says.

Police say they're still investigating the incident, but so far the store owner hasn't been charged. He declined to comment to News 8, but in a Facebook post, the store is thanking their community for messages of concern and kindness.

"To the best of my knowledge and the information I've seen thus far, we believe this is a situation of self defense, a defense of property," Karlin says. "Under the law, Illinois law, an individual can use deadly force to prevent a forcible felony from occurring."