The Quad Cities River Bandits will be among the teams providing housing for minor league players next season under MLB's new rule. 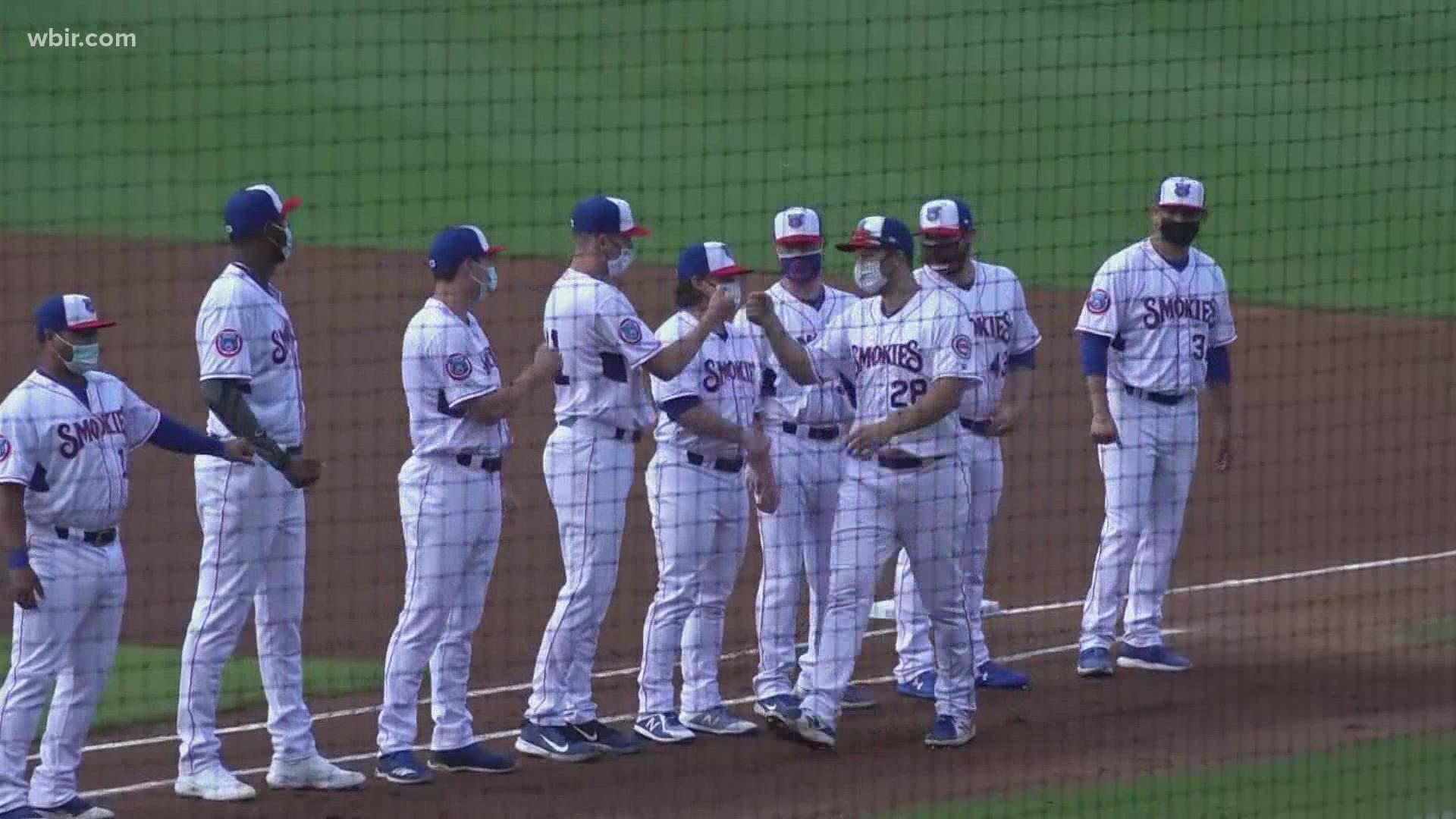 DAVENPORT, Iowa — Major League Baseball has finally addressed a long and overdue issue through a new rule requiring all minor league teams to provide housing for players in 2022.

The decision was announced Sunday and comes after outspoken criticism and pressure from players and advocacy groups. A combination of low-pay, below-standard facilities and amenities and players having to provide their own housing situations for home games are among the biggest issues for minor leaguers.

Some players choose to live together in small apartments, sleep on air mattresses and even spend the night in their cars or at stadiums because they cannot afford living situations due to their low wages. It's no secret that housing is among the biggest problems.

The following posts are reportedly from players on lower-level teams affiliated with the Chicago Cubs, St. Louis Cardinals and Oakland A's.

A Chicago Cubs Minor Leaguer spent a night this season sleeping in his car because he did not have enough money to pay for a hotel. He sent us the video. pic.twitter.com/l3L5V3I3uo

The Double-A teams for the St. Louis Cardinals and San Diego Padres begin a series tomorrow in San Antonio. This is where the Cardinals players were forced to sleep last night. pic.twitter.com/A0YjP6g6DB

Players in the Oakland A’s organization shared these photos of their recent post-game meals.

No employer would serve these meals to employees they care about. Why are the A’s serving them to their future Major Leaguers? pic.twitter.com/cIFqiPg6iX

These were just a handful of the experiences that some players endure on the 120 total minor league teams affiliated with Major League Baseball.

MLB did not officially layout the plans for the new rule, but the decision came in mid-September when owners from the league's 30 teams voted unanimously to provide housing for certain players. ESPN's Jeff Passan reported it was undecided whether or not the rule includes offering stipends to fully cover housing or providing the lodging itself.

It didn't solve all the issues surrounding minor league baseball, but creating housing plans for players was a huge step in the right direction.

"This is a historic victory for minor league baseball players," Harry Marino, executive director of Advocates of Minor Leaguers and a former minor league player, told ESPN. "When we started talking to players this season about the difficulties they face, finding and paying for in-season housing was at the top of almost every player's list. As a result, addressing that issue became our top priority."

Just prior to the 2021 season, MLB increased salary for minor-league players by the following amounts:

"Most Minor Leaguers make less than $15,000 per year and won't receive their next paycheck until April," Marino said. "For the next six months, they will spend hours each day training -- as required by contract -- while trying to balance second and third jobs to make ends meet. Like housing six players in a two-bedroom apartment, this is a broken model from a bygone era. Minor leaguers will not rest until they receive the livable annual salary they deserve."

In addition to the pay bump, MLB underwent a historic restructuring of their minor-league system to eliminate any teams that had sub-standard facilities and amenities already in place.

The River Bandits survived the overhaul, but the Burlington Bees and Clinton LumberKings were among the 40 teams who lost their MLB affiliations.

Bandits owner Dave Heller, in September, insisted the team and its MLB affiliate, the Kansas City Royals, provide the best for their players.

RELATED: River Bandits owner Dave Heller sets the standard for minor league baseball with success on and off the field

“When we have first-rate amenities that MLB has insisted on, that gives us something of an advantage for our players,” Heller said. “That’s how we develop a winning culture, and that’s what we’ve been doing.”

Heller didn't go into detail about living situations but emphasized the importance of making sure the players are "happy, healthy, and comfortable." He added those are the reasons "why (the River Bandits) don't skimp on anything they give (the players)."

In Heller's tenure, the River Bandits have been among minor-league's elite in terms of winning on the field and providing a gameday atmosphere that keeps fans coming back to a historic Modern Woodmen Park.

The 90-year-old Modern Woodmen Park on Aug. 25 also got approval for $2 million in planned renovations, which included a floodwall, new workout and fitness facilities and improvements to the home and visiting clubhouses. This was just one part of $5 million in future plans for the ballpark.

So long as the River Bandits stay up to date with all of the requirements, they will continue to operate as an MLB affiliated team. 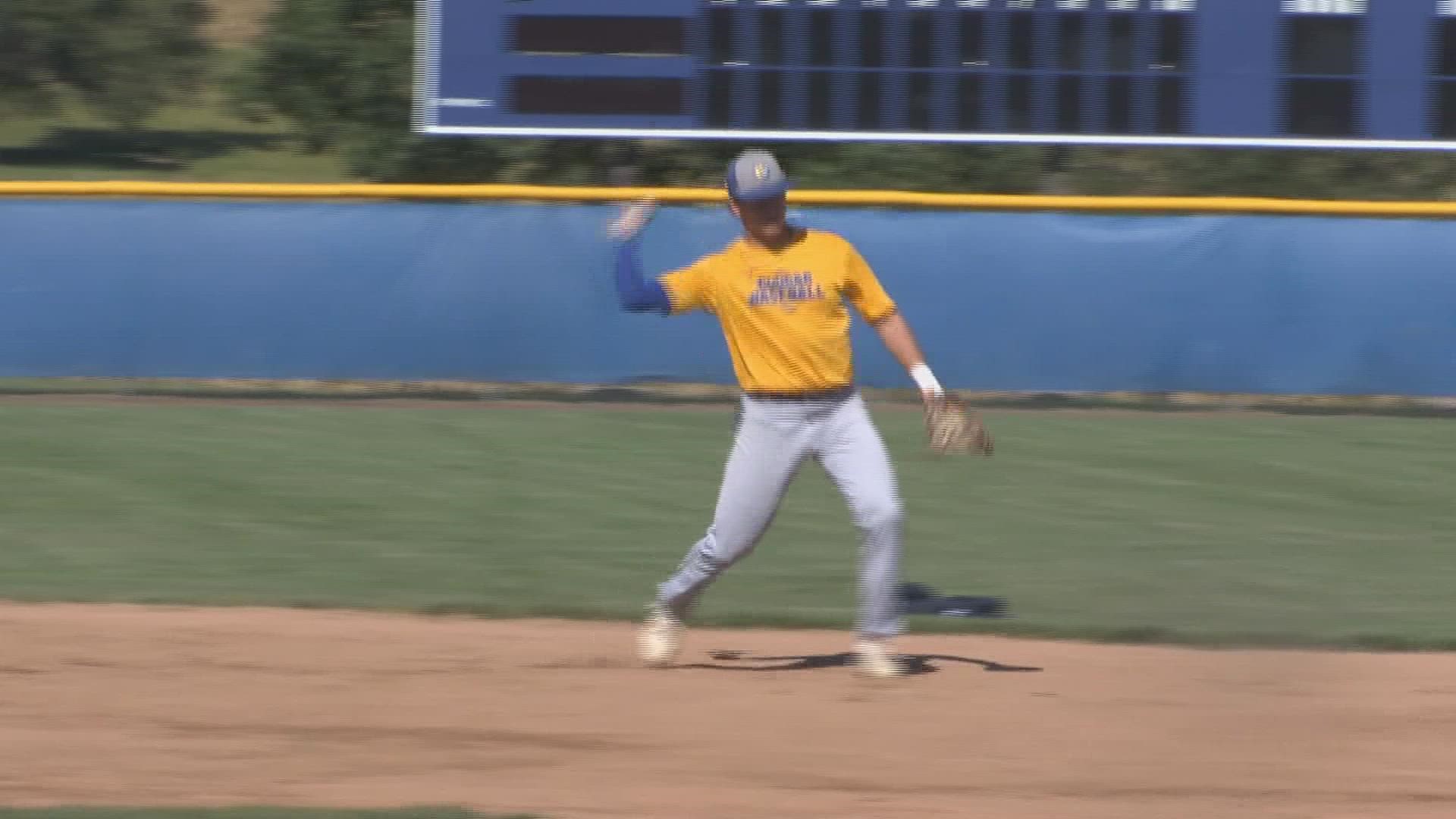