Iowa DNR officers have charged a man with the deaths of two boaters during an August 2020 crash on the Mississippi River. 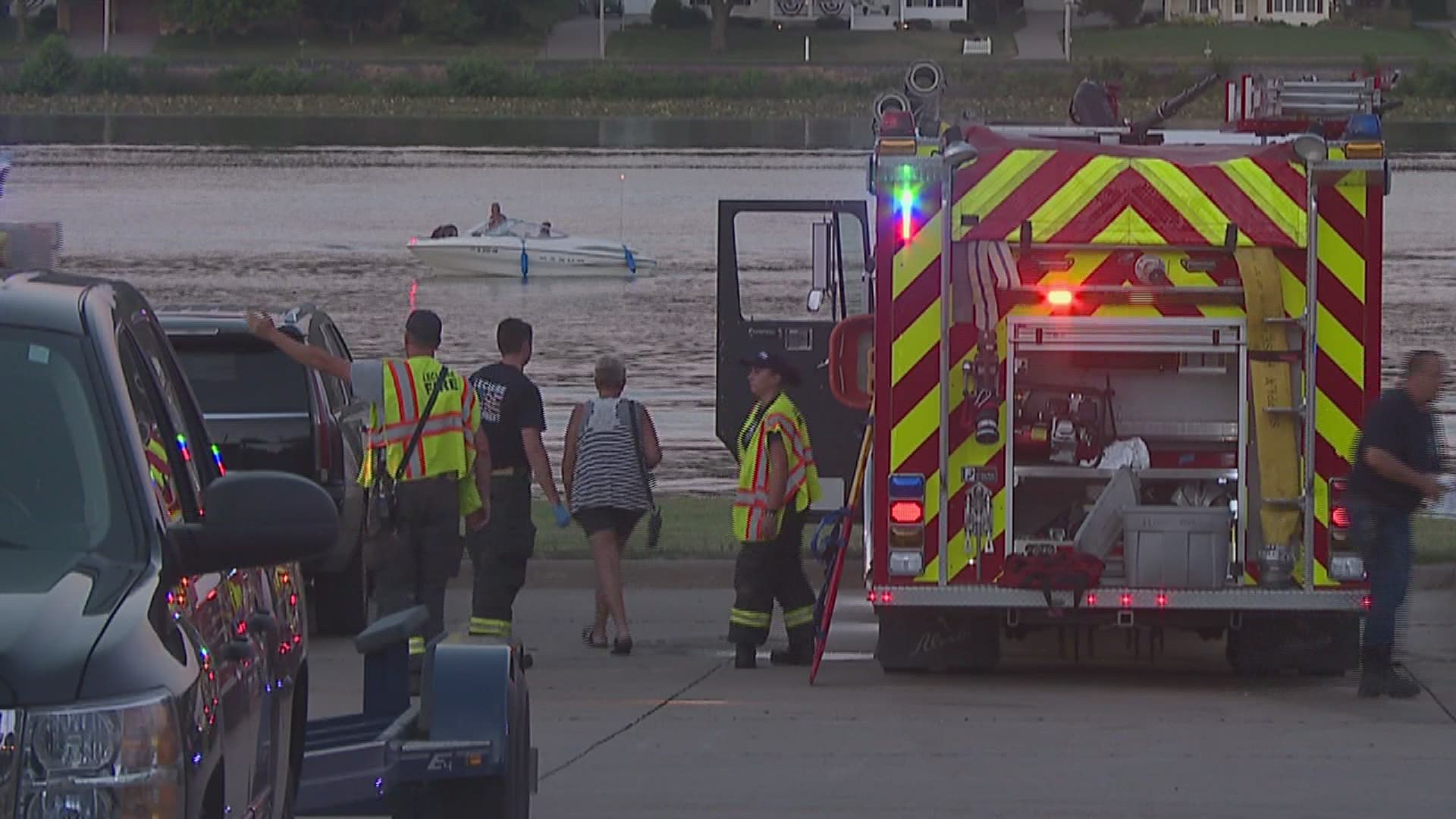 LE CLAIRE, Iowa — A Pleasant Valley man has been accused of Manslaughter and many other charges several months after a crash on the Mississippi River in LeClaire killed two boaters.

Officials from the Iowa Department of Natural Resources announced that Conservation Officers had taken 44-year-old Pleasant Valley resident James Thiel after he reportedly turned himself in the morning on Tuesday, May 4.

The August 16, 2020 incident involved two boats crashing into each other on the Mississippi, which resulted in the deaths of Moline residents Dr. Anita Pinc, 52, and Craig Verbeke, 61, and the injuries of multiple other people between both boats.

Thiel has been charged with reckless use of a watercraft, operation of an unregistered watercraft, and two counts of Involuntary Manslaughter on both a felony and aggravated misdemeanor level.

A previous report from April 6 said that DNR officials were not releasing the name of the person who operated the boat, which was revealed to be owned by Thiel Truck Center, due to the fact that the operator was a minor.

No additional details regarding the crash have been released.

Per Iowa code, part of the reckless use of a watercraft charge includes a clause prohibiting the owner/operator of a boat that operates above a certain horsepower from allowing a minor from piloting the vehicle unless they are above twelve years old and have obtained a watercraft education certificate or are accompanied by a responsible adult experienced in motorboat operation.

WQAD has reached out to the Iowa DNR for more information on whether the minor's boat operation may relate to Thiel's charges, but has not received a response as of this writing.