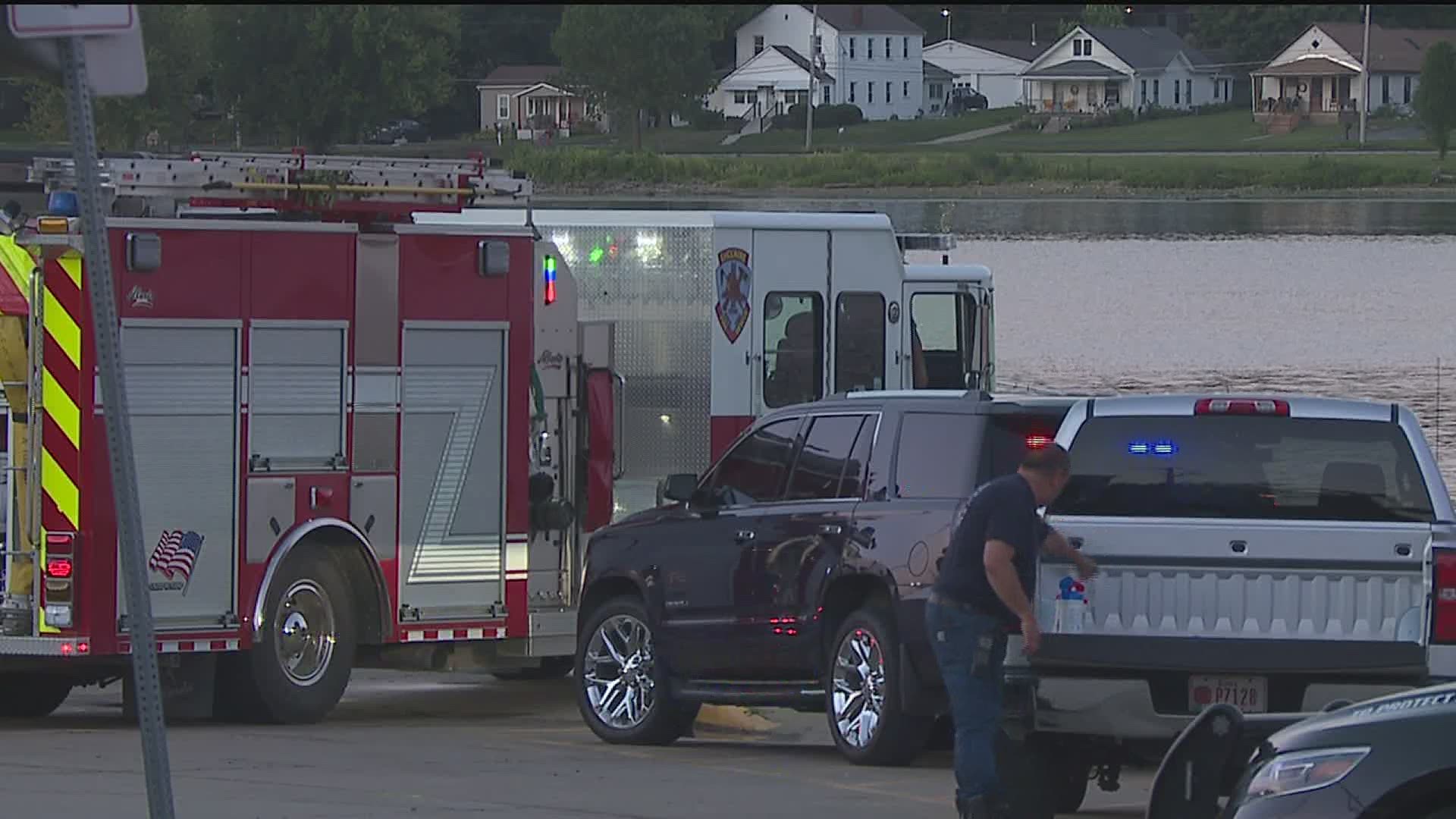 A second person died after a boating accident Sunday on the Mississippi River near Leclaire.

Craig Verbeke, 61, from Moline, Illinois died from his injuries Wednesday, Aug. 19, the Iowa Department of Natural Resources said in a statement.

Verbeke and Anita Pinc were engaged, according to social media posts made by the family. They were both onboard a 1993 19-foot Bayliner when it crashed with a 2007 35-foot Triton near LeClaire, Iowa Aug. 16, 2020.

"Brooke Jewell, 36, of Bettendorf was onboard the Triton boat and suffered minor injuries and was transported to a local hospital. There were others onboard this boat as well," according to Iowa DNR Officer Travis Graves.

Those with information about the crash are asked to call DNR Conservation Officer Travis Graves at (563) 349-8953 or Travis.Graves@dnr.iowa.gov and can remain anonymous.

At least one woman died after two boats crashed on the Mississippi River near LeClaire Sunday.

Investigators believe two boats collided, killing Dr. Anita Pinc, 52, and critically injuring a 61-year-old man, both were in the same boat. A woman in the other boat had minor injuries.

Pinc grew up in Naperville, Illinois, an email from The Group Obstetrics & Gynecology Specialists, P.C. and Revive at The Group Medical Spa said Monday, and she received her bachelor's from Augustana College.

Pinc returned to the Quad Cities in 2001 and is survived by four children, the statement said.

Investigators are requesting anyone with information that may have witnessed the crash or know anything about the crash between that large black center-console boat and a blue and white 19-foot Bayliner runabout boat to contact authorities immediately.

Anyone with information can contact DNR Conservation Officer Travis Graves at (563) 349-8953 or Travis.Graves@dnr.iowa.gov. Anyone wishing to remain anonymous may do so.