THIS WEEK: Picking Up the Pieces 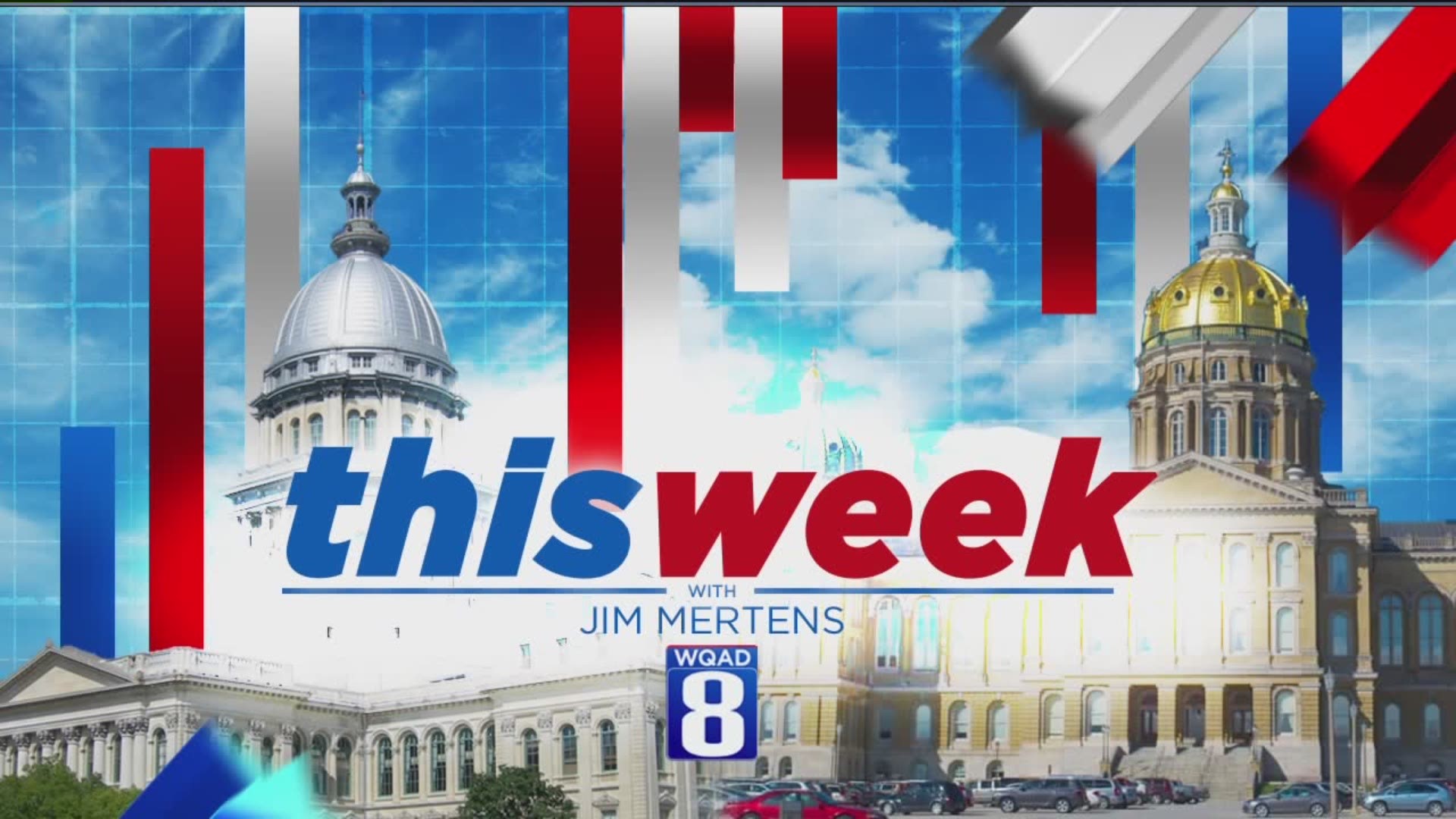 DAVENPORT, Iowa — Iowa's new Democratic Party chair acknowledges it's an uphill fight, but he believes Iowa's Caucus could remain first in the Nation in 2024.

"This is a wonderful unique form of Democracy."

Smith says he's talked with state Democrats, national party leaders, and even his opponents about the future of the Caucus.

"We will be working to assure we have accessibility with the Caucus in the future but I've already been talking with Republican leadership as well to keep the first in the Nation status," Smith said during his one on one interview with News 8's Jim Mertens on "News 8 This Week".

See more of the interview with Chairman Smith on a "NEWS 8 THIS WEEK EXTRA" on Facebook at WQAD Jim Mertens.

"We prefer to be accurate rather than quick," said Smith who became Chairman after the resignation of Troy Price in the wake of the Iowa Caucus fallout.

He says that report still needs to be finalized.

"I think that speaks highly of the progressive nature of Iowans."