The tournament in Silvis, Illinois returns after COVID-19 induced a year long break. 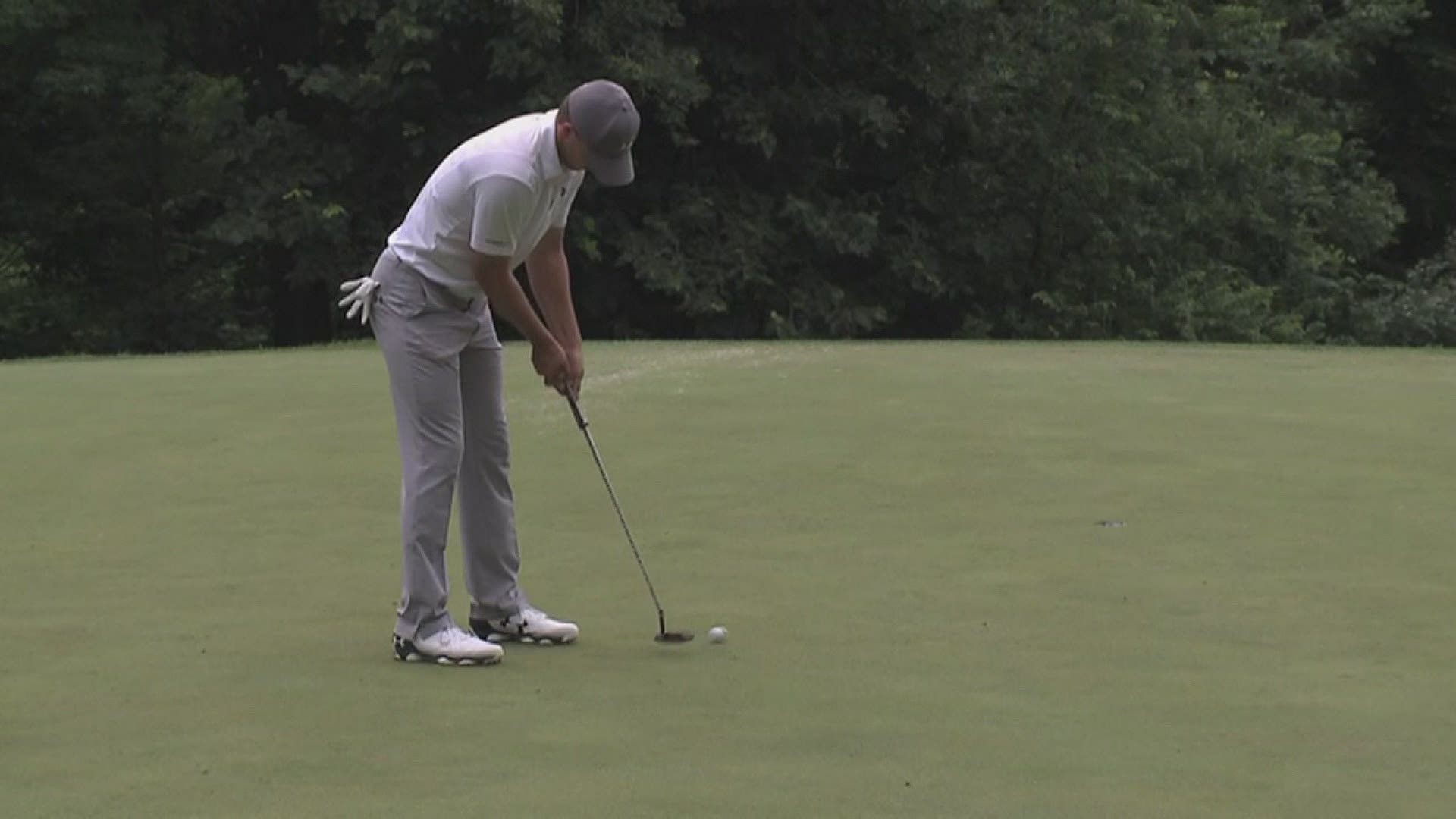 The tournament was cancelled last year due to the pandemic, but Birdies for Charity still managed to raise $12.2 million without the tournament.

"When the final numbers came in and again we had 465 different organizations out there participating, it really blew us away. Just another testament to the generosity of the Quad Cities," Tournament Director, Clair Peterson said.

The tournament is set to begin this July, but the organization had to make multiple adjustments to adhere to the current social distancing guidelines. Donation amounts no longer will be tied to the number of birdies recorded by tournament contestants. Instead, all donors will now make a flat donation to any charity of their choosing.

No complimentary tickets will be issued to adhere to capacity limitations.

Some aspects will remain the same. The donor who guesses the correct amount of birdies in the outing will have a chance to win a two year lease on a 2021 Lexus NX.

The John Deere Foundation will also continue adding its additional donation on top of what was already raised for each individual charity.

"We're always excited to provide that five percent bonus. So thanks to a matching grant from the John Deere Foundation and direct donations all those participating, charities are guaranteed a five percent bonus on all pledge donations," Manager of Charity and Enterprise Support, Michaela Booth said.

For more information on the event or volunteering, visit here