McCombie says that the use of the Census Bureau's American Community Survey creates an unfair map-drawing process. 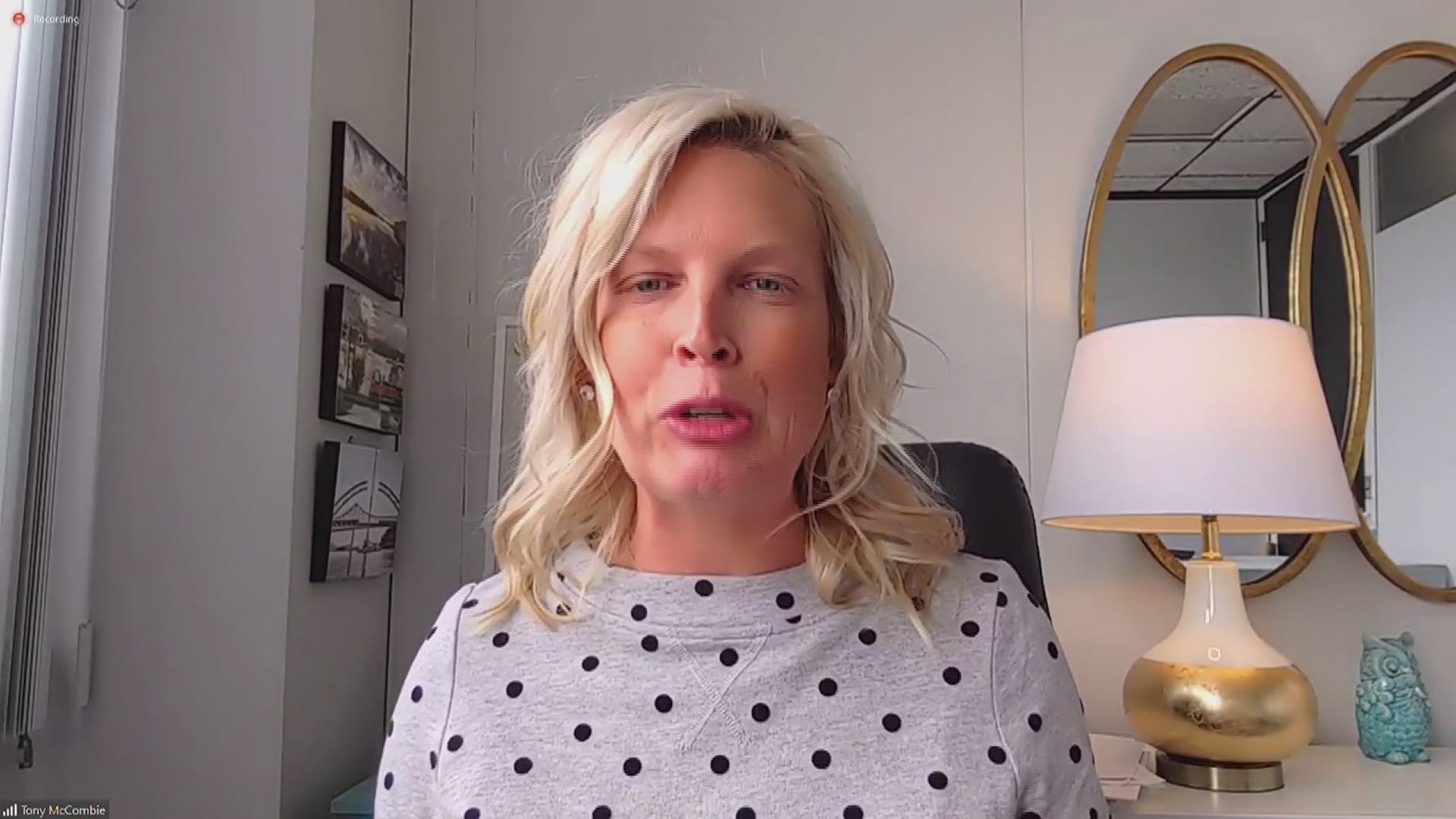 Illinois State Representative for District 71, Tony McCombie, took to a zoom press conference Tuesday afternoon to speak against the current plan for the upcoming Illinois redistricting.

The current plan, spearheaded by Illinois Democrats, seeks to use the Census Bureau's American Community Survey rather than just the hard data provided by the Census, citing the fact that delays in the census data collection led to a delay in the data's release.

The American Community Survey is an additional process done by the Census Bureau that collects more detailed data on population and housing information.

A group of Illinois Republicans have voiced their disapproval for the strategy, saying that using the Census data itself would be more fair.

Rep. McCombie went into further detail in a zoom call, saying "...Here we spend close to 30 million dollars on getting a good count in our communities we're really hustling to make sure everyone was counted and we spend zero dollars on the ACS so it makes you think twice about whether or not it's the best source for us to be using."

McCombie also says the ACS has a history of undercounting cities with populations lower than 60,000, using her district's lack of any communities that large as an example of the problem she wants to point out.

McCombie says that it's important to not undercount rural, downstate communities instead of favoring Cook County and the Chicago suburbs.

"Once again, politicians are flip-flopping on their lies to support independent maps; that are hoping that the voters of Illinois won't notice, so we're here today to give notice...," said McCombie.