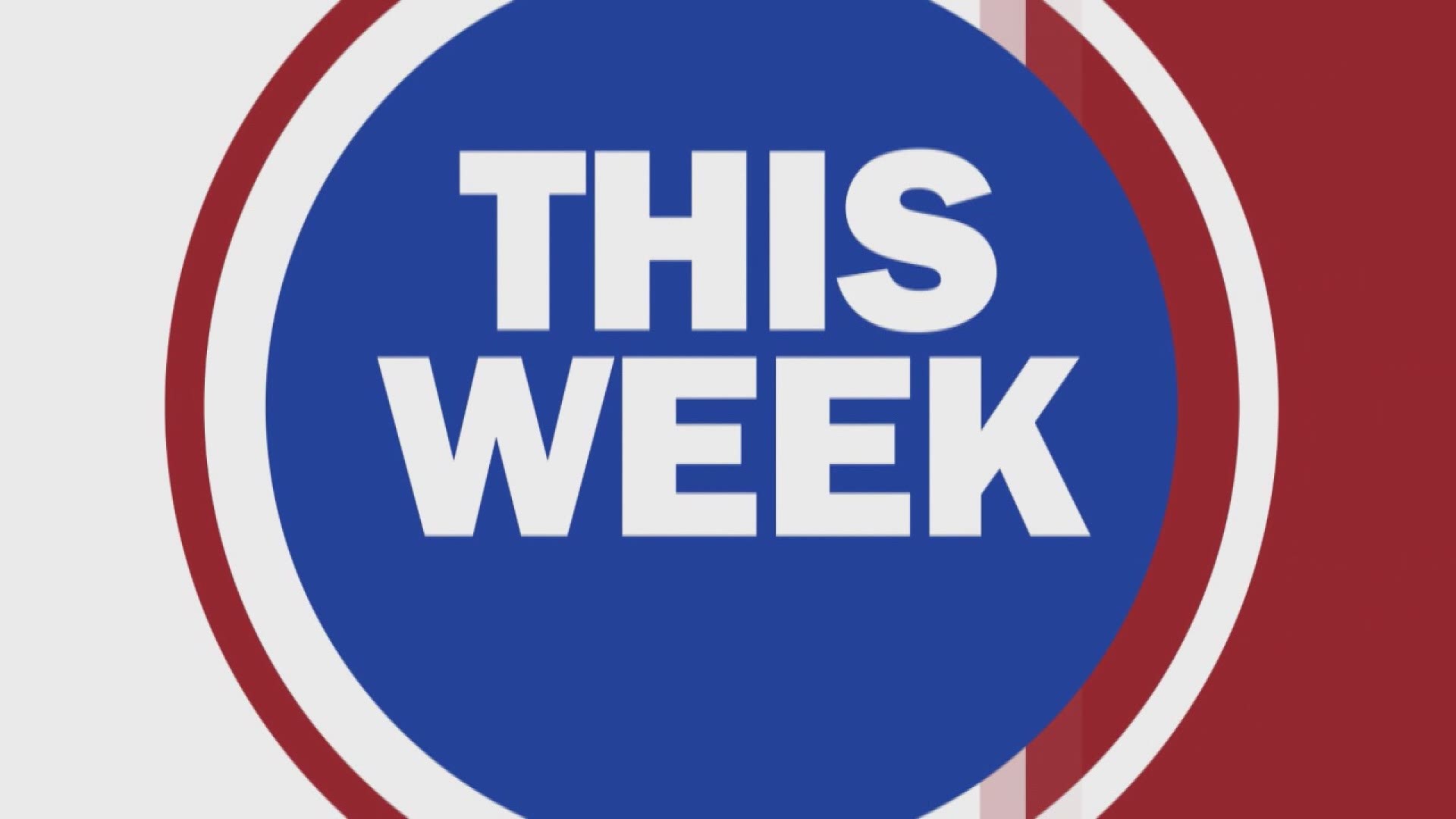 MOLINE, Ill. — If the April 6, 2021 election told us anything it's that change is coming to City Hall.

"Those of us who were elected on Tuesday night have really hit the ground running," said newly elected Moline Mayor Sangeetha Rayapati on "News 8 This Week with Jim Mertens".

Her emphasis is two-fold.

Listen to our entire interview with Mayor-Elect Sangeetha Rayapati on THE CITIES PODCAST.

Joining Rayapati are four new Aldermen to join the four already on the Council.

Three of them unseated incumbents, the four ran in an open aldermanic seat.

"We have interesting neighborhoods that need revitalization," she said.

She cited potential in the Belgian Bluffs neighborhood.

"I've mentioned before, that three block walking distance is really ready for revitalization."

Moline is in the process of interviewing five candidates for City Administrator.

And Rayapati says Moline has relied on a part-time Community and Economic Development director for too long.

"There's no way we can fulfill our commitment to our budget without someone full time leading the charge on how we can grow economically."