In court Thursday, July 15, the defense argued that two unrelated people had come forward with information relating to the death and disappearance of Mollie Tibbetts 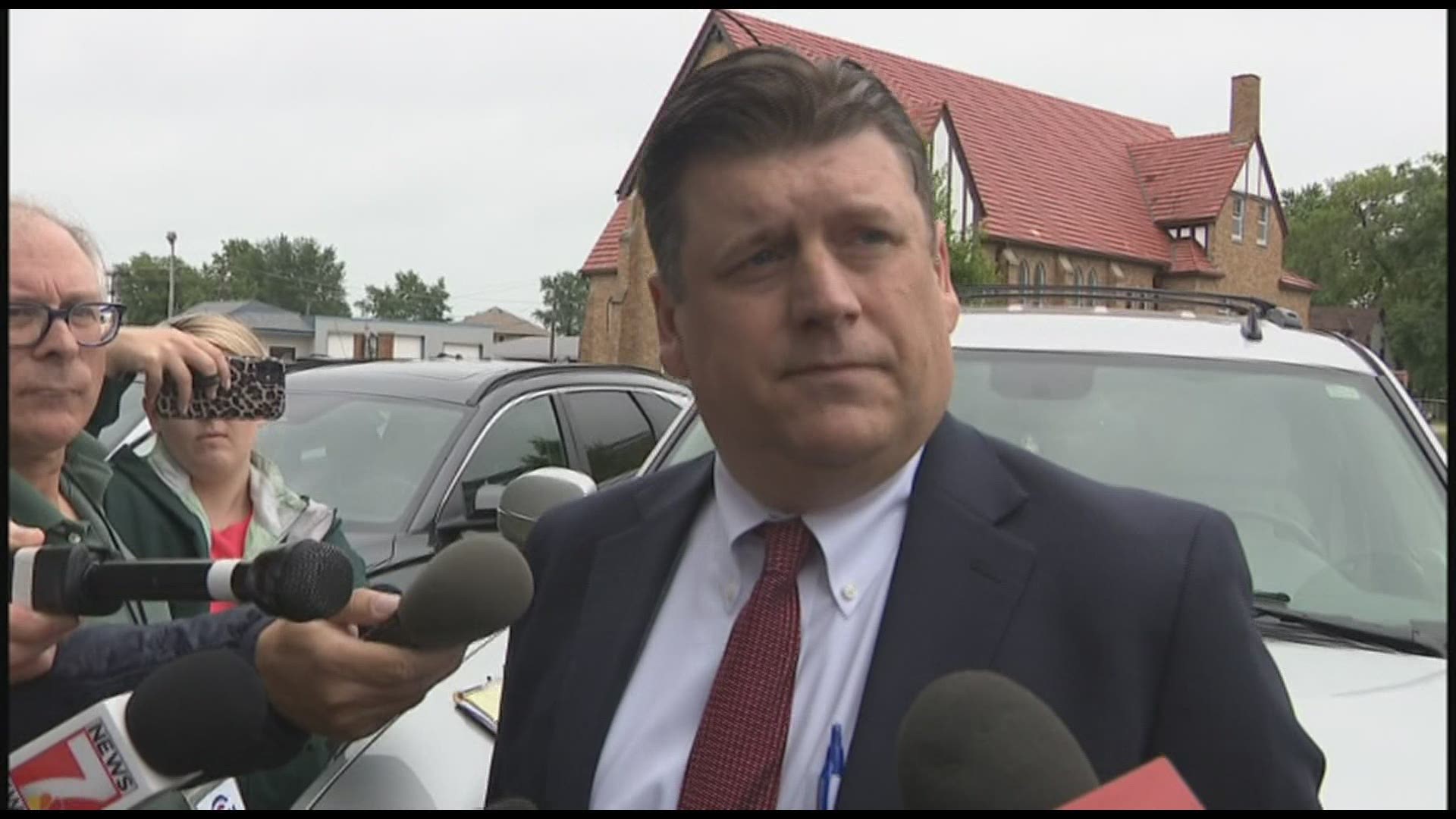 MONTEZUMA, Iowa — Chad and Jennifer Frese, the defense team for Cristhian Bahena Rivera, filed a motion in court to request that the judge consider new evidence.

In court Thursday, July 15, the defense argued that two unrelated people had come forward with information relating to the death and disappearance of Mollie Tibbetts.  They filed a motion to compel on Tuesday.

On this day in court, Bahena Rivera was supposed to be sentenced for being convicted of Tibbetts’ murder in a nearly two-week-long trial at the end of May.

Assistant attorney general Scott Brown rejected their requests, stating they had no obligation to provide discovery after the completion of a trial.  He also argued that there was no evidence to support the credibility of these new witnesses.

Judge Joel Yates wrapped up the day in court by saying he wanted to take some time to decide how to proceed.  Regardless, a motion that the defense has filed for a new trial will be heard in late August.

Out of court, Chad and Jennifer Frese discussed their actions with reporters.
Here’s when each section appears in the video.

What is the significance of these two witnesses coming forward and expanding the scope of this case?

How credible are these folks? That's the big concern, I think, for the judge, is this credible testimony? Or are these witnesses credible?

The state called it unconscionable that you would bring up Xavior’s case in this.

Why are you so sure that we believe that it’s not a coincidence?

How is Mr. Bahena responding to this?

Why do you bring this up the week of the sentencing? What do you know now that you did not know during the trial?

At the end of the hearing today, you talked about, you kind of briefed the court, that depending on how the judge rules, there could be a flurry of subpoenas over these two new witnesses. Who else would you want to call forward?

You’ve mentioned that Tim missing kids figure number of times. Can you talk about like what area and what timeline are you talking about?

Has your client’s recollection changed since these two witnesses have come forward?

When the search warrant was conducted on James Lowe back in 2018 no charges ever came about from that investigation. So why do you think that there's evidence on these thumb drives and things that would prove that he did have human trafficking ring in that house?

How’d you come to the conclusion that he was a suspect in the Xavior Harrelson case?

So I’m still stuck on the timeline. Has your client ever mentioned a second location? If his account has been that he encountered Mollie… the evening that she disappeared. So how would a second location fit into that timeline?

Arnie Mackey talked about, and the state brought up, Mollie was supposedly wrapped in plastic is what Gavin Jones told him. Mr. Bahena Rivera's never mentioned any sort of wrapping of plastic. How has he talked about that or explained that?