Sentencing has been delayed for Cristhian Bahena Rivera. 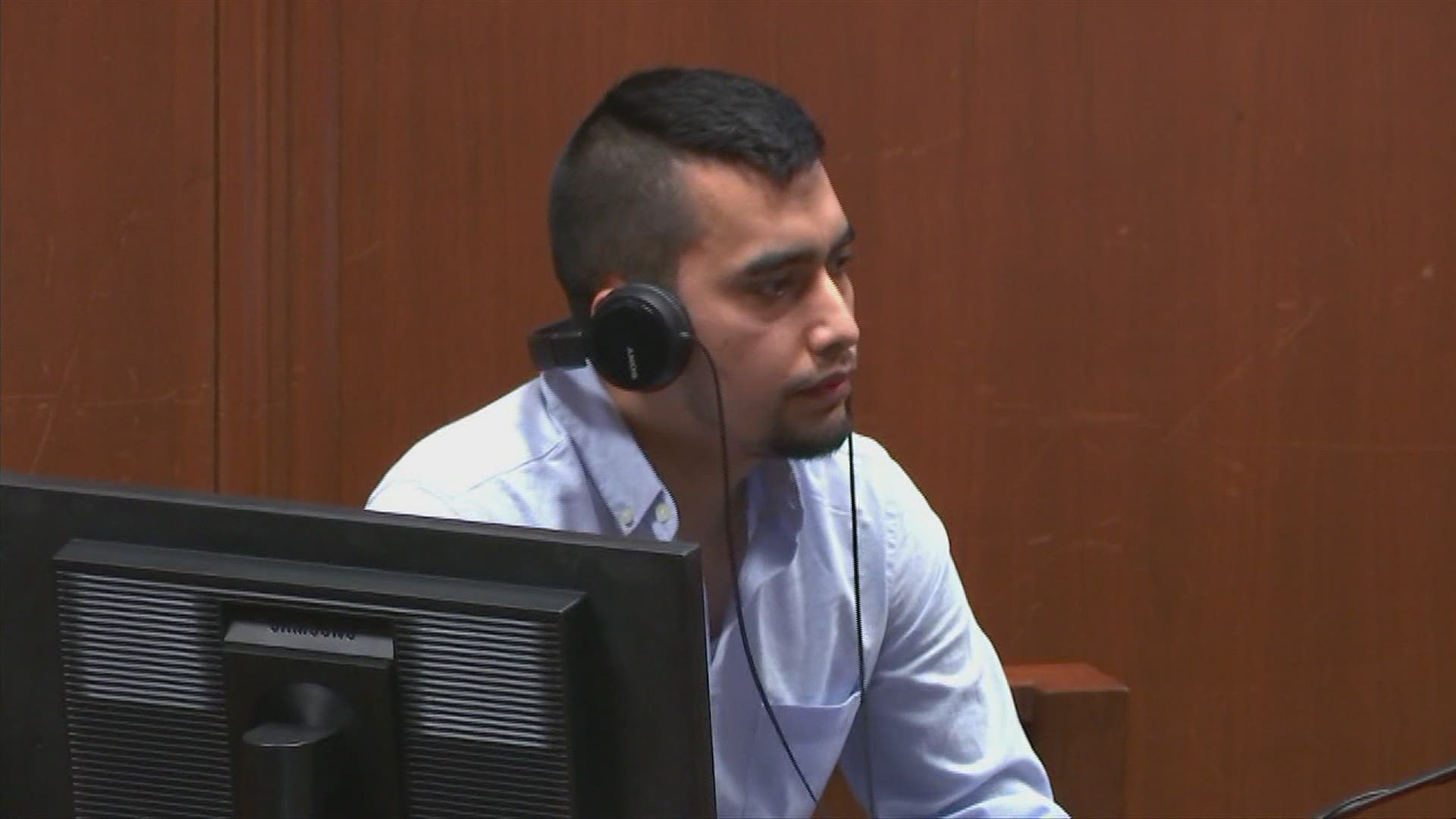 MONTEZUMA, Iowa — Updates here: The motion to compel has been denied

Sentencing has been delayed for Cristhian Bahena Rivera, the man found guilty of murdering University of Iowa student Mollie Tibbetts while she was out for a run in July of 2018.

Instead of moving forward with sentencing on Thursday, the court will hear a motion to compel. This means the court is being asked to look at information that relates to the case.

May 26 was the day Bahena Rivera took the stand in his own defense, detailing a scenario where two masked men forced him to drive them and ultimately placed Tibbetts' body in his trunk.

Bahena Rivera ultimately left her body in a cornfield and later led police to the scene.

Judge Joel Yates has agreed to hear testimony from one of the people who came forward, an inmate from the Mount Pleasant Correctional Center. The date of this testimony is to be determined.

"All of the information alleged as a basis for a continuance of the motion and sentencing hearing is directly contrary to the defendant’s statements to police and his testimony at trial," prosecutors wrote in a response filing Wednesday.

A motion to compel filed Tuesday focuses on a man allegedly involved in a sex trafficking ring in New Sharon, a town about 30 miles southwest of Brooklyn, Iowa, where Tibbetts was from.

The defense is asking for the state to produce evidence regarding sex trafficking in Poweshiek County, where the crime happened, as well as pending investigations that involve the inmate's story.

"Although the claimed newly discovered evidence relates to the issues in the case since it concerns the death of Mollie Tibbetts, it cannot be said that it probably would have changed the result of the trial," prosecutors wrote in their newest filing. "As detailed ... the information is wholly different than the testimony of the defendant and would have most certainly caused his testimony to be further questioned."

WQAD News 8 will have live coverage from court on Thursday, July 15