The defense attorneys and the prosecutors recount the trial and case after Cristhian Bahena Rivera is found guilty of murdering Mollie Tibbetts. 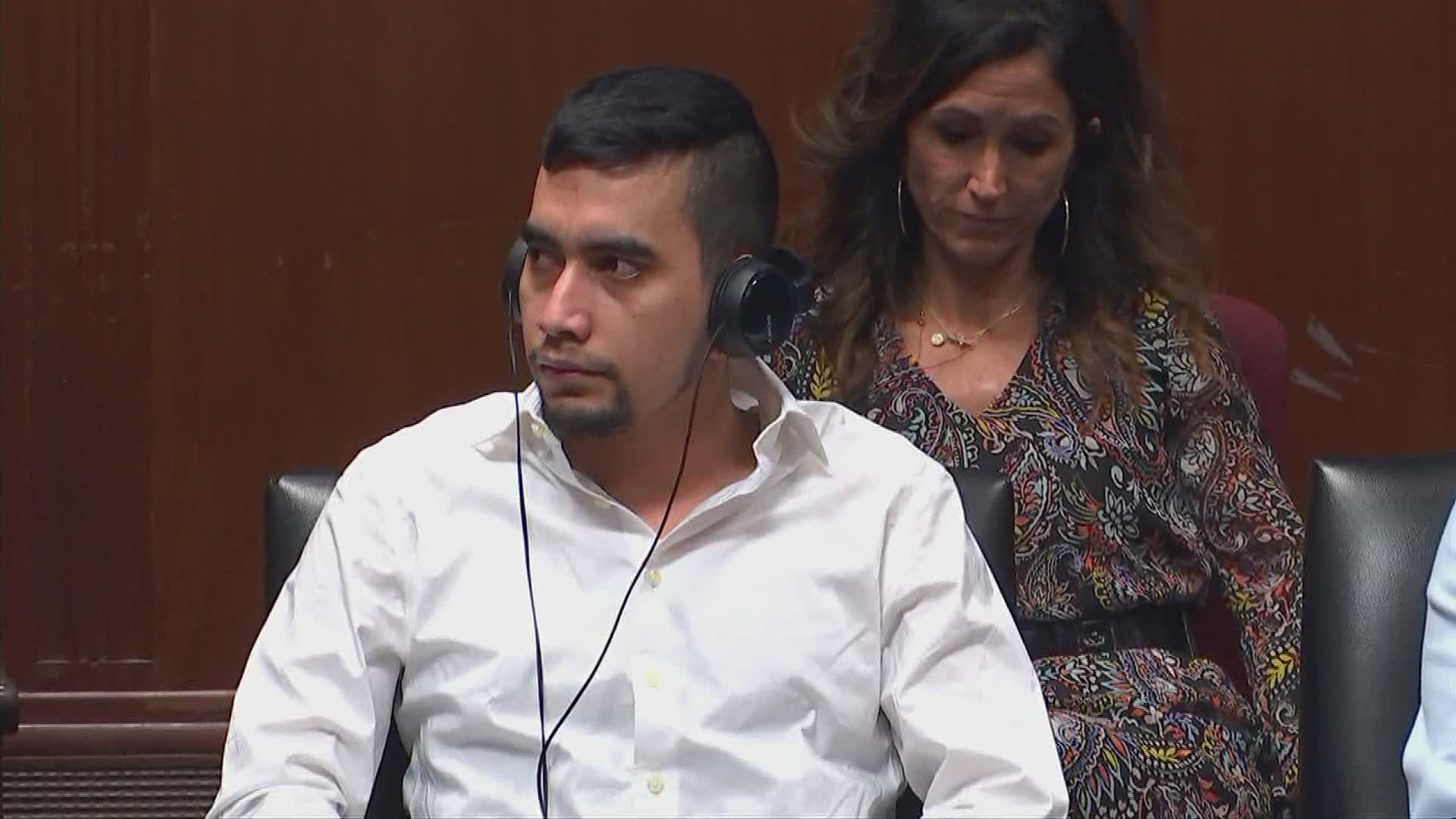 DAVENPORT, Iowa — After a full week of testimony and 7.5 hours of jury deliberation, Cristhian Bahena Rivera was found guilty of murdering 20-year-old Mollie Tibbetts back in July of 2018.

Bahena Rivera, now age 26, was defended in court by a husband and wife attorney pair, Chad and Jennifer Frese.

"We're disappointed," said Chad Frese. Adding that they respect the jury's decision and appreciate the amount of time they took to review the case.

He admitted that given the DNA evidence and the initial statement Bahena Rivera gave to authorities made the defense "extraordinarily difficult."

When he was first questioned in August of 2018, Bahena Rivera admitted to an officer that Mollie's body had been in his trunk and that he had placed her in a cornfield, but said he blacked out other details.

For a shot at picking a more diverse jury, the trial was moved out of Poweshiek County where the crime was committed, and into Scott County.

"It would be impossible to find a jury that hadn't heard about this case," said Jennifer Frese.

During testimony the jury heard a new version of events from the defendant, when he took stand in his own defense.  He claimed two armed men that showed up in his living room were the culprits of Mollie's murder.

RELATED: Full Testimony: Cristhian Bahena Rivera takes the stand at his trial in the death of Mollie Tibbetts

"If we were going to make something up we would have came up with something better than that," said Jennifer.

Chad said that was Bahena Rivera's story from the moment they first started working with him and say he never varied from that version of events.

County Attorney Bart Klaver says there would have been an investigation had the "mystery men" story came out in CBR's first confession. @wqad #MollieTibbetts pic.twitter.com/2j7q56a5Ab

Poweshiek County Attorney Bart Klaver said Bahena Rivera's testimony in court "was a little surprising," and while it weaved in some details of the case, he said there are pieces that didn't match up with what actually happened.

"I think it ended up helping us, I mean he's coming up with something totally new," said Assistant Attorney General Scott Brown.

Klaver said the jury gave "the verdict that the evidence demanded," in finding Bahena Rivera guilty.

Brown added that he hopes this outcome can provide Mollie's family with a sense of justice.

"We hope moving forward that they know the person that did this to her is going to be held fully accountable," he said.

Watch the full post-trial Q&A with the defense below: 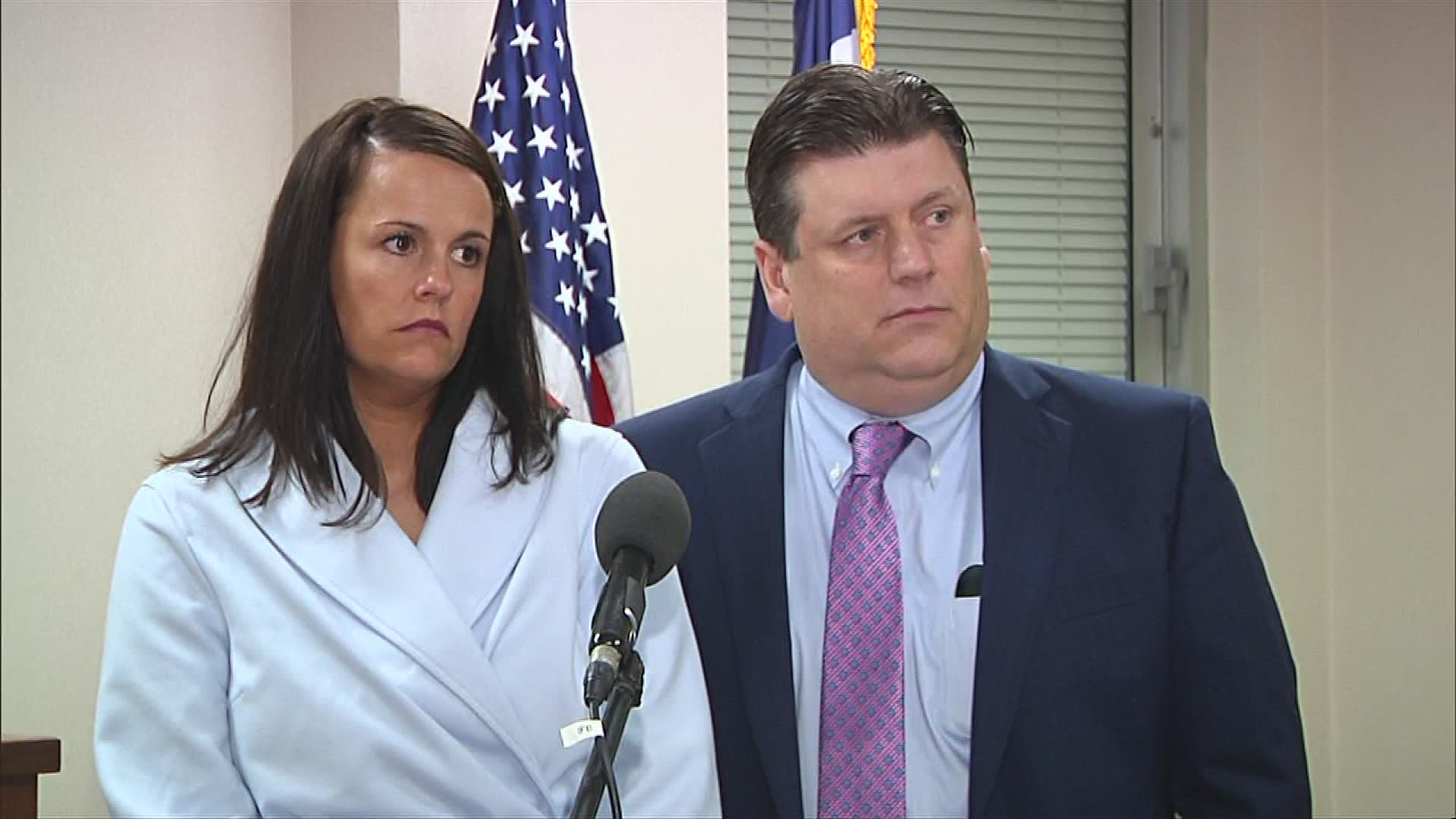 Watch the full post-trial Q&A with the prosecution below: 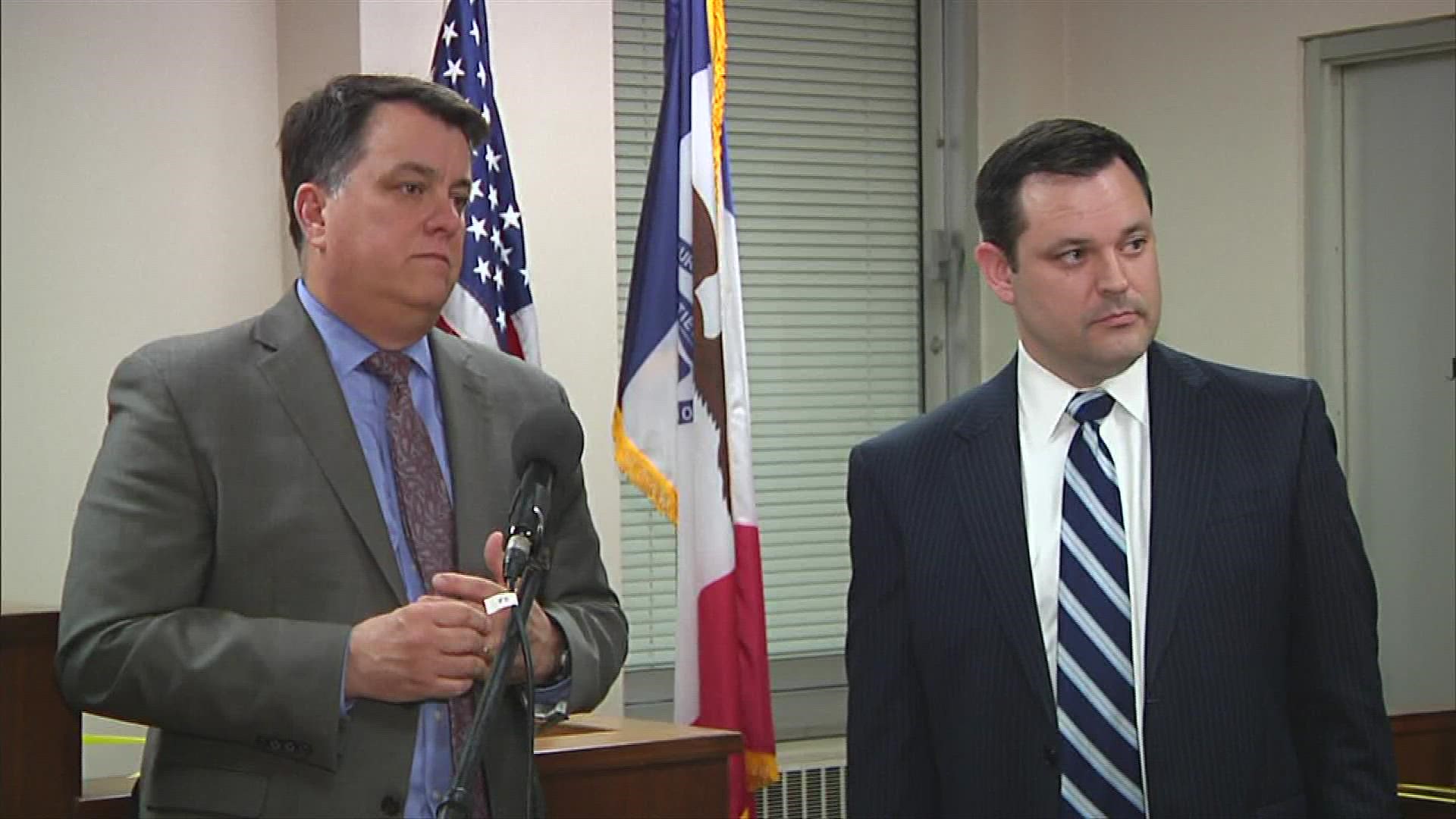 The defense attorneys said they plan to file an appeal on Bahena Rivera's behalf in regards to a suppression ruling Judge Joel Yates made before trial.