The Muscatine County Health Department has been getting shipments of the Johnson & Johnson vaccine as well as the Moderna vaccine. 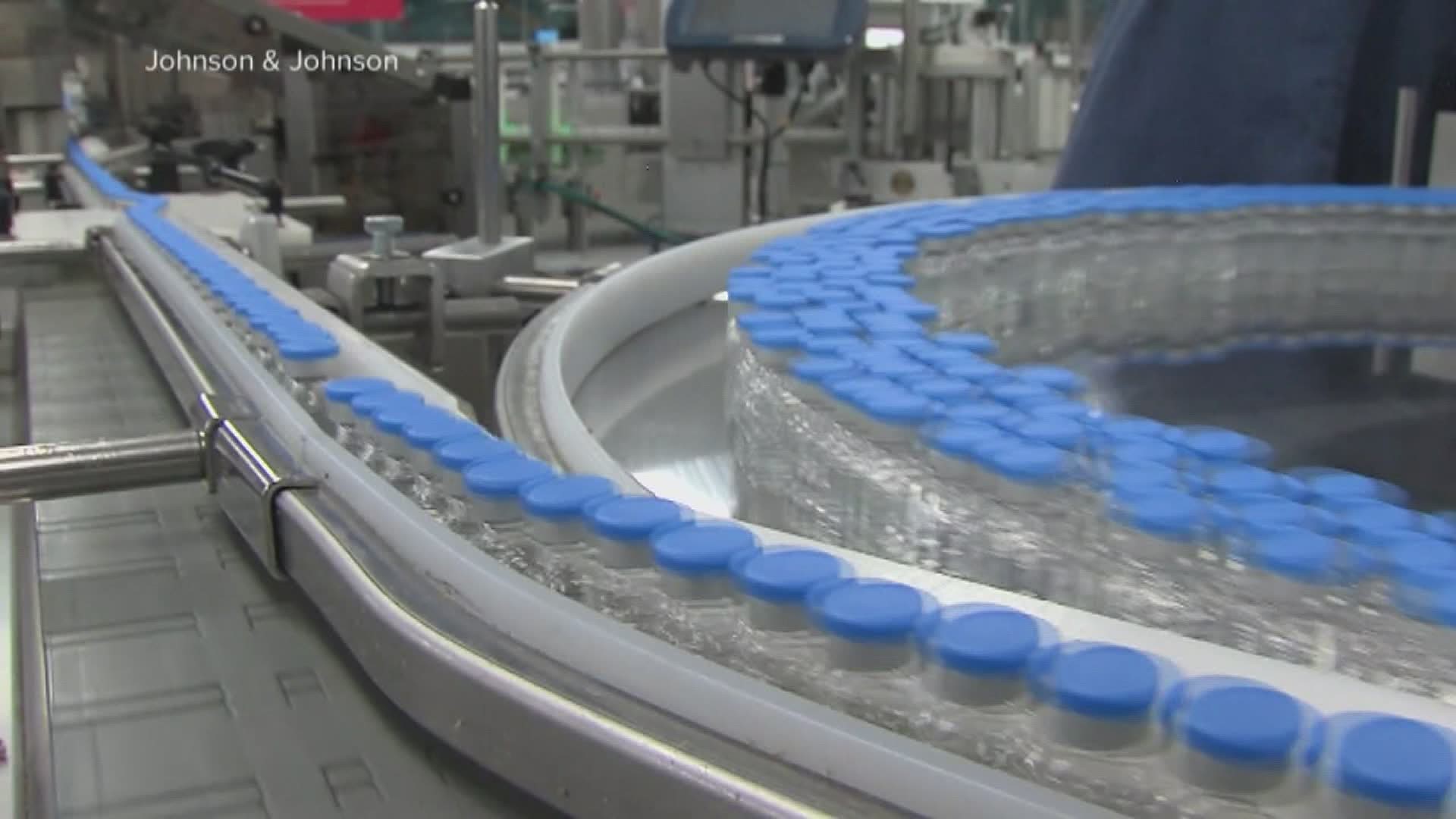 Editor's Note: The video above first aired when Johnson & Johnson doses first were shipped to Muscatine County on March 4.

Nearly 15 million doses of the Johnson & Johnson COVID-19 vaccine were ruined when employees at a Baltimore manufacturing plant reportedly mixed up ingredients, according to a New York Times report.

Director of Muscatine County Public Health, Christy Roby Williams said this incident could impact the number of Johnson & Johnson vaccines they receive in the future, but will have no impact on vaccine allotments during the first or second weeks of April.

"While this is disappointing that this occurred, what this shows us is that the vaccines have been checked for safety before being sent to anyone," said Williams. "So we're confident that all vaccines that Muscatine County has received are safe."

Johnson & Johnson as well as the Moderna vaccines have been distributed to the health department and various pharmacies across the county.

In a statement from Johnson & Johnson Wednesday, March 31, the company said its "quality control process identified one batch of drug substance that did not meet quality standards at Emergent Biosolutions, a site not yet authorized to manufacture drug substance for our COVID-19 vaccine. This batch was never advanced to the filling and finishing stages of our manufacturing process."

As of April 1, the Johnson & Johnson vaccine is the only COVID-19 shot that is given in just one dose. It has been approved for ages 18 and older.

Other area counties that have gotten shipments of the Johnson & Johnson vaccine include Henderson County, Whiteside County, and Louisa County.