72% of Monmouth College faculty vote "yes" in a motion of "No Confidence". 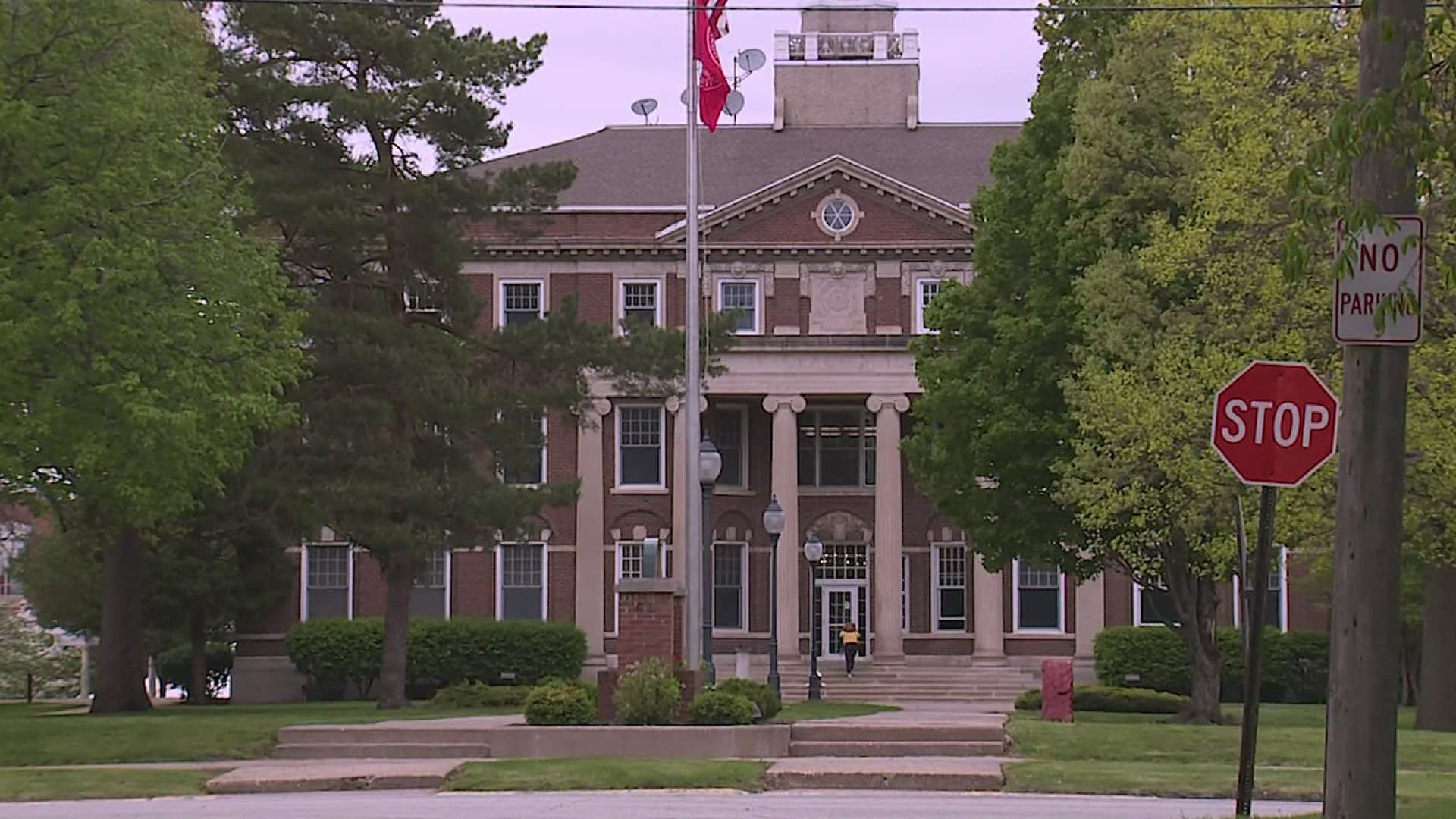 Faculty at Monmouth College are calling on the resignation or removal of school President Clarence Wyatt.

In a statement issued to school faculty on April 5 faculty members say "the best course of action would be for President Wyatt to relinquish his position as President of the College or be removed from his role by the Board of Trustees."

The pressure comes after a year of financial strain brought on by declining enrollment and the COVID-19 pandemic.

WQAD spoke with several faculty members under the condition of anonymity to avoid jeopardizing their employment.

"We've brought all our concerns to the Faculty Senate at one time or another," said one faculty member. "We’ve also brought them informally to the Dean and other people in the administration."

According to the faculty, their concerns, ideas, strategies and general correspondence was largely ignored or dismissed.

"[The administration] is communicating things that have already been decided, rather than involving faculty in those decisions. I mean, faculty understand that sometimes you're involved in talking about a decision and it doesn’t go your way but that really hasn’t been the case."

Last Spring, the Faculty Senate was asked to appoint a committee to make faculty cuts.

"Ten faculty and then the Dean was on that Committee," said a faculty member. "[The committee] looked through everything in their purview and of course, there's certain things they can't do, [but] they made their recommendations. [The committee] came a little bit short of the money savings that [the administration] was looking for but no one said go back to the drawing board and come up with more cuts so we assumed that was it."

The reduction in retirement contributions came on December 22, 2020.

"That was mostly out of the blue. So, in August there were already people talking about a vote and then December people again talking about it and we kept putting it off and finally by Spring we decided to go forward with the Vote of No Confidence."

As a last resort to try and communicate with the Board of Trustees, the faculty put forward the motion for a Vote of No Confidence in their April 6 faculty meeting.

"The president excused himself, the Dean was asked to leave so we could speak freely and faculty did. It was very cordial and it was it was as positive a meeting could be considering something of that magnitude. So, we brought forth our arguments. People articulated them. We read the statement. [It was] sort of an official- this is what you’re voting on."

The motion outlined the concerns and reasons behind the call for "No Confidence." The primary concerns: "President Wyatt and his administration have been poor stewards of the College's finances and have mismanaged student recruitment."

"I think the main issue is the decline in enrollment, which we think is more severe than can be explained by external factors. [We think] that it was a strategy by the administration that didn't work and they needed a new strategy and no new strategy has been articulated and so a change in leadership might be warranted."

The vote of "No Confidence" took place in a confidential Executive Session. Shyanne Sheehan, a Senior at Monmouth College and the Editor-in-Chief of the student newspaper was in the faculty meeting when the results were read.

"Of the voting members, of the people who were in that room and who voted, it was 72% [in favor of the motion]", said Sheehan.

The faculty has not yet heard a response from the Board. However, when WQAD reached out to the College administration we were told "the Board stands behind the President 100%."

It's a frustrating response for employees who feel like their out of options.

"With new leadership we might be able to actually turn things around," said the faculty member. "I think there are a lot of dedicated people at the college who want it to succeed and it can."

WQAD asked the administration to comment on the results of the vote but we were told the College would not comment on anonymous sources.