Updates: Overnight shootings in Davenport leave 2 dead; others injured including an officer

Two people died from gunshot wounds after an evening of violence, according to Davenport's Chief of Police Paul Sikorski. Four people in total were shot. 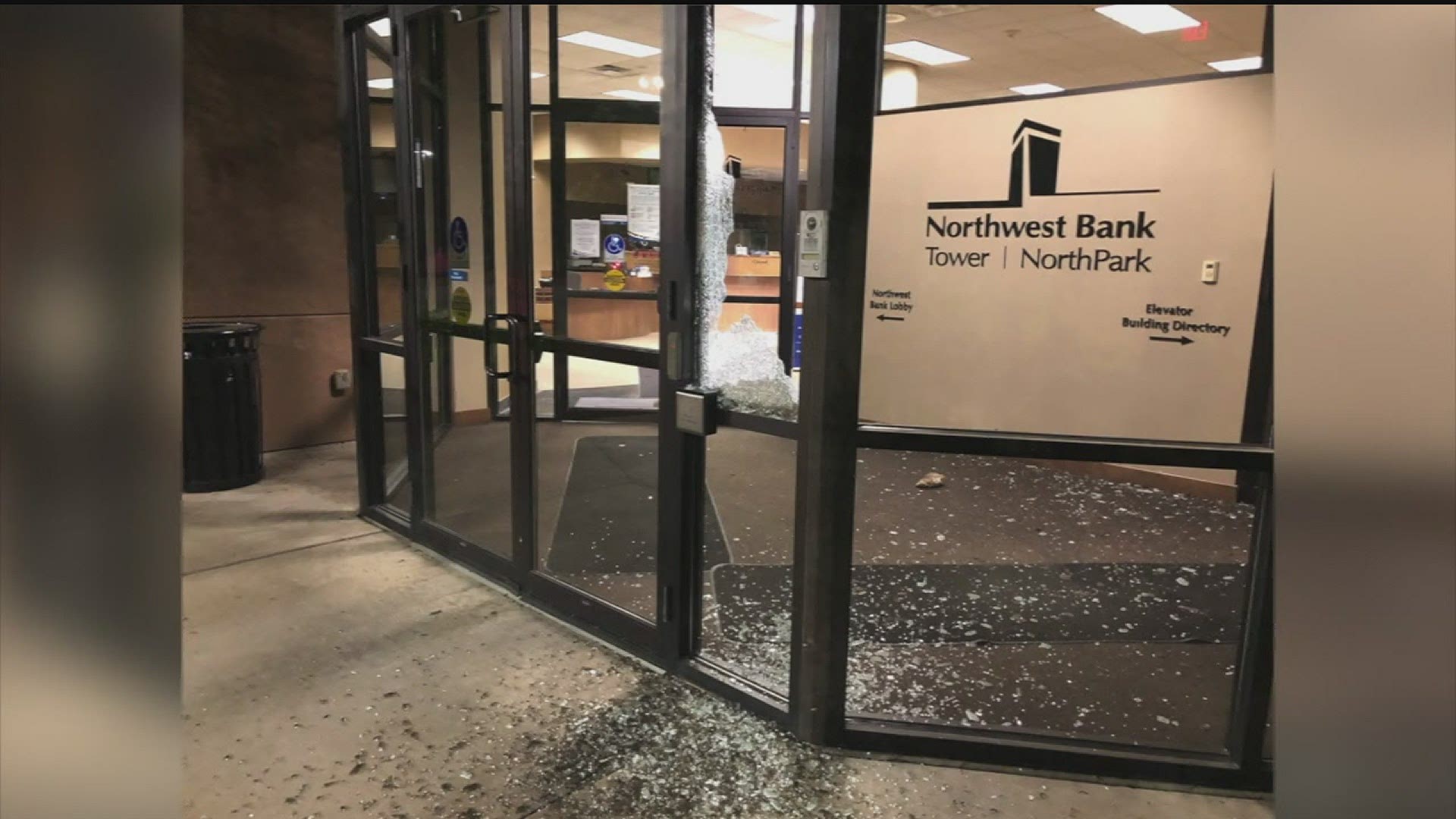 DAVENPORT, Iowa — Two people died from gunshot wounds after an evening of violence, according to Davenport's Chief of Police Paul Sikorski.  Four people in total were shot, including an officer with the Davenport Police Department.

Over the course of the night, Chief Sikorski said officers responded to 45 disturbance calls, which he referred to as "acts of violence," unlike the demonstrations that took place Saturday.

There were also dozens of shots fired calls throughout the city overnight, he said.

One of the deadly shootings took place in the 1100 block of West 15th Street and the other was off of 53rd Street, said Chief Sikorski.

One of the non-fatal shootings was in the parking lot of Necker's Jewelers.  Chief Sikorski said officers found more than 30 shell casings at that location.

"What we experienced tonight- last night- is completely unacceptable and does not honor the memory of George Floyd," said Chief Sikorski.

Mayor Mike Matson said they would be requesting assistance from the National Guard to coordinate a response.

"The perpetrators of tonight's activities will be held accountable for the damage and harm that they've caused," said Mayor Matson.

The shelter in place curfew ends at 6 a.m.

Beginning Sunday, May 31, several rumors of protests and looting prompted some area stores to close early and board up entrances.

As the evening wore on, police presences started popping up around Davenport.  A spokesperson from the Davenport Police Department said there were several crews out around town responding to various calls.

Editor's Note: Times are estimated and not exact

12:30 a.m. -- Davenport Police were on scene at a business parking lot off 53rd Street, west of Utica Ridge Road.

12:20 a.m. -- Police in Davenport posted on their Facebook page, urging people to "stay in their homes and shelter in place until further notice."

12:05 a.m. -- Here's a look at the police presence and crowd around NorthPark Mall

11:50 p.m. -- Police are on scene near West Kimberly Road and Hillandale Road.

11:15 p.m. -- Vandalism at Northwest Bank was captured on Facebook Live.

See pictures of the damage, here.

Earlier in the day: Stores around the Quad Cities closed early out of precaution for potential looting or vandalism.