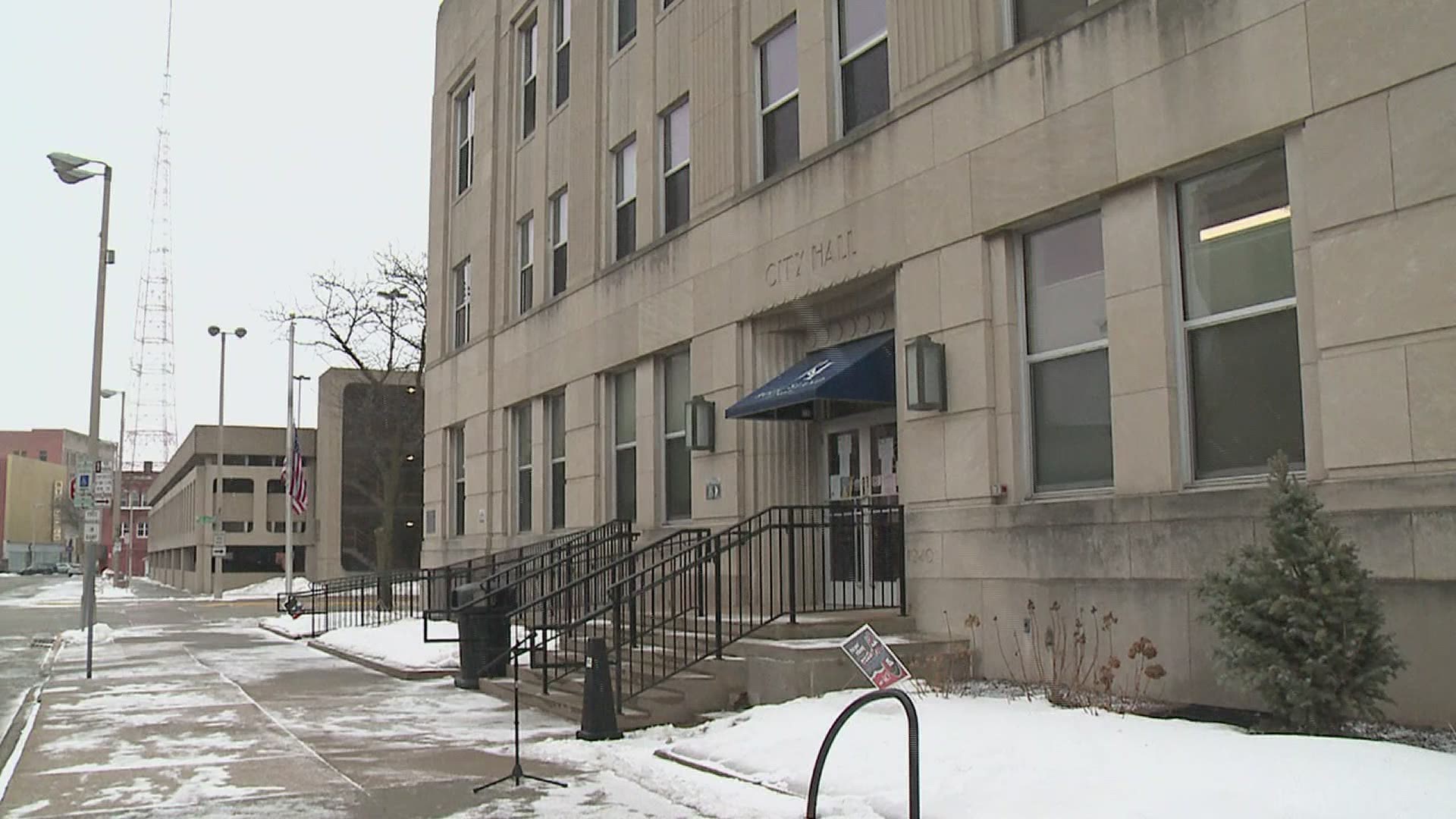 ROCK ISLAND, Ill. — The Rock Island City Council voted six to zero in favor of a contract with the Quad City Chamber of Commerce to help revitalize the downtown area on Monday January 25th. The $225,000 contract will put someone full time on working towards making the area more attractive to visitors.

For small business owner Ciara Agassini, she’s excited about the potential to highlight what the area has to offer. She says to her downtown is her friendly little neighborhood. Agassini saying, “Downtown Rock Island does have a bad reputation, but you can’t judge a book by its cover.”

The city has a two-year contract with the Chamber to help with the work. Mayor Mike Thoms says it was necessary to bring in someone who specializes in this sort of work. The Chamber has partnerships with both Davenport and Bettendorf as well.

Thoms saying, “Downtown hasn’t gotten much attention lately, at least the right attention. We feel it needs a focus. They have the expertise and managing of the economic development part of downtown so that’s what we are calling on them to help facilitate.”

Mayor Thoms also wants to make sure the project draws on all sorts of people associated with the downtown area. Right now, a task force has been working on evaluating the area. It was their idea to partner with the Chamber. It’s all part of the mayors 2015 plan to revitalize the area.

Thoms saying, “We used to be the really vibrant, entertainment place of the downtowns. We’ve lost some of that over the years and so we want to bring that back.”

Agassini saying she thinks it will just take some time and attention for people to realize all the area has to it. “I definitely think if someone is putting a focus on what there is to offer over here it will start to dwindle the bad word of mouth. I think that everyone just needs a little more attention. We do have a lot of other small businesses that they don’t really necessarily know about that are hidden in the nooks and crannies that aren’t right off the bridge.”