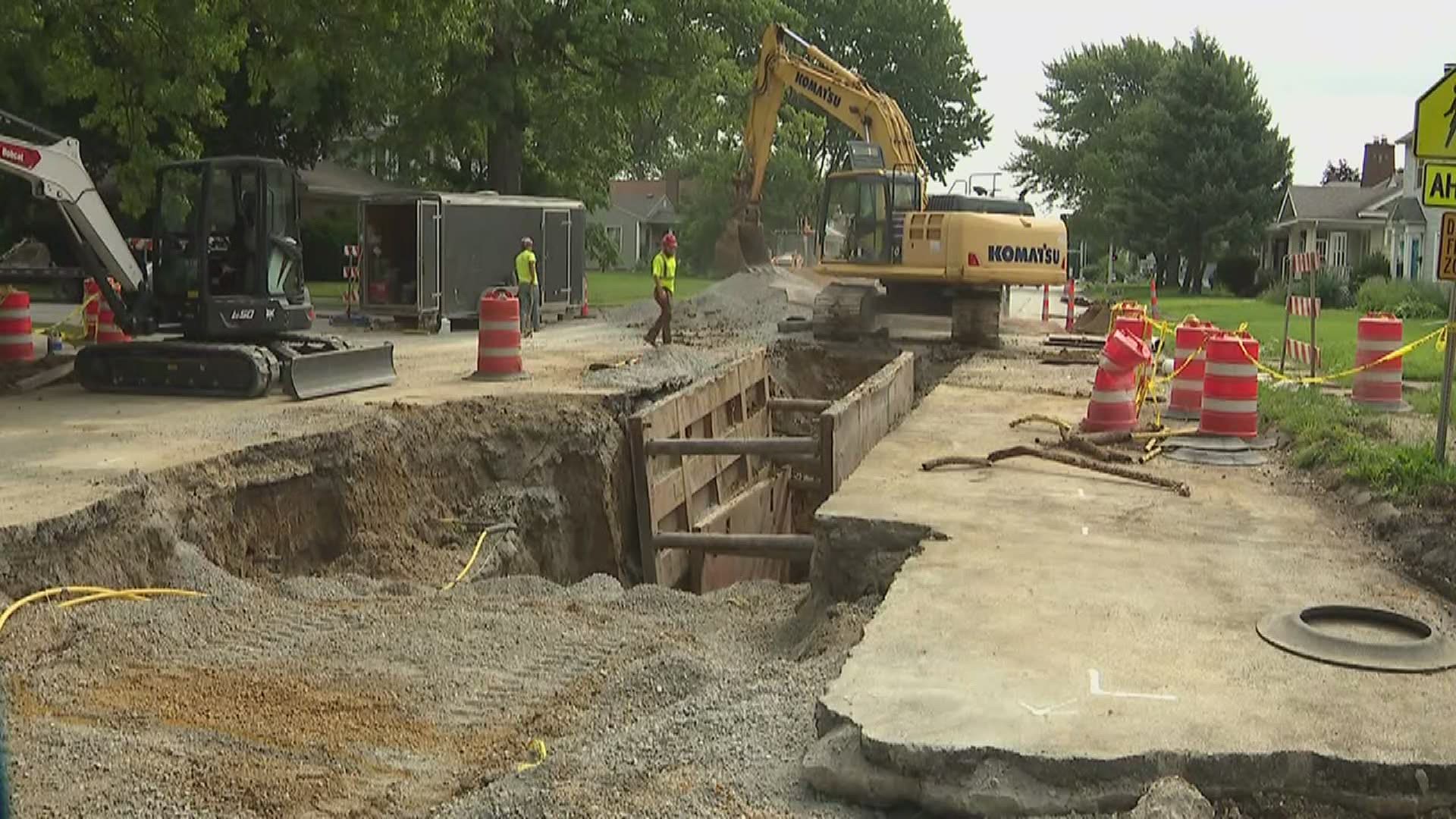 DAVENPORT, Iowa — The first slab of concrete has been laid at the site of the Locust Street sinkhole in Davenport. City officials say the project is on track to finish up by the end of July.

Just down the street from the giant pit in the ground Tom Schwab lives off of Middle Road. He says he has noticed a difference in traffic since the project started. “I had three semi-trucks. I saw three of them last weekend coming down in front of the school”, Schwab says.

He still takes walks through the neighborhood around the sinkhole. “We walked by the hole up on Locust this morning on our regular morning walk and it’s a lot. There’s probably a lot more of it that hasn’t shown up yet.”

Broken sewer and water lines caused the sinkhole to appear on June 26th, 2021. It’s gotten bigger since then, too. Fifth ward alderman Matt Dohrmann says it didn’t take a lot of inspection to realize there was more to the problem saying, “Once we put our scopes in there, we realized there was more damage than we thought. That’s really what caused the project to expand and address all the issues discovered.”

Dohrmann says still problems like this are just too hard to catch in the early stages. “Having hundreds of miles of pipes and roadways within the city of Davenport, it would be almost impossible to scope every mile of sewer on a continuous basis to find situations like this where it may happen.”

He suggests for people to look out for sewer backups as well as water coming out of the streets. This can be a sign of something bigger under the surface. Dohrmann saying, “That’s the type of activity that spurs us to go to them and inspect those lines and prevent something like this from happening.” 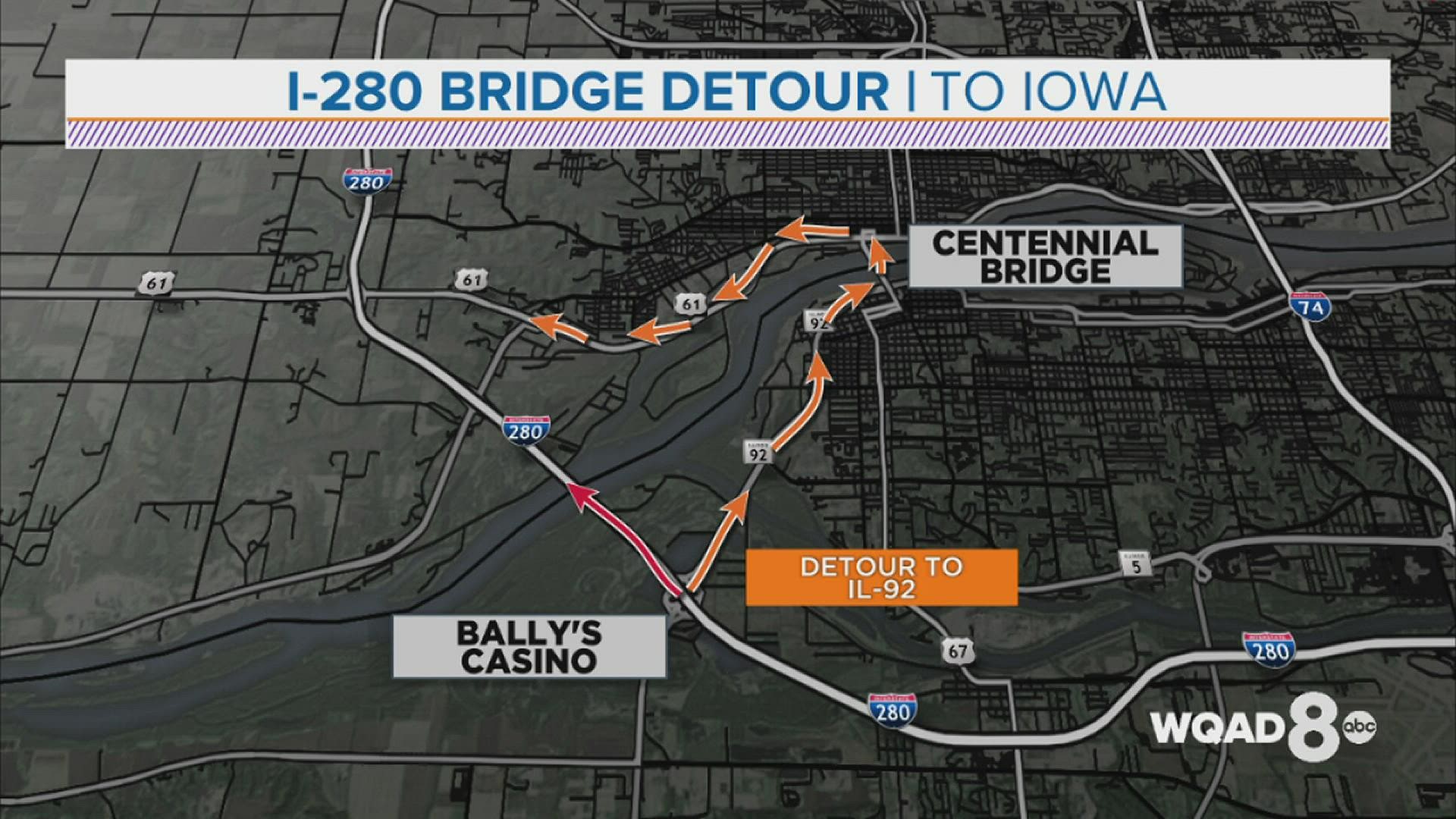