Denise Stillman spent years pushing for an MLB game to come to Iowa, but she passed away in 2018 before she could see it happen. 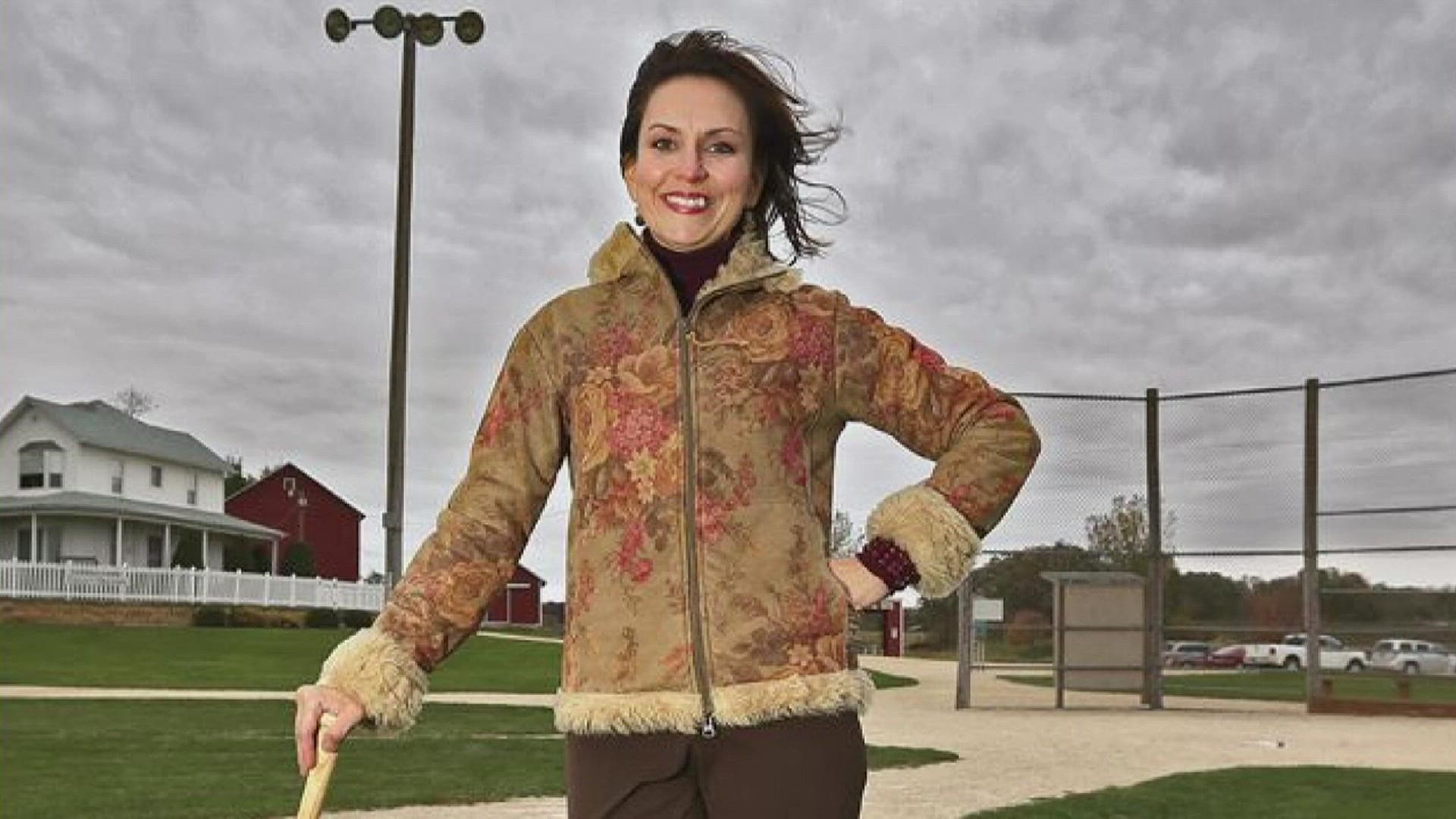 DYERSVILLE, Iowa — The Chicago White Sox and New York Yankees play Thursday night at the iconic "Field of Dreams," and it all started with one woman's dream.

Denise Stillman bought the field in 2012 and spent years pushing for an MLB game to come to Iowa.

"She just said, 'You know what? I bet I can get MLB to come out here at some point,'" said Stillman's husband, Tom Mietzel.

Mietzel and Stillman met a year after she bought the field and got married in 2016. Getting the game to happen wasn't easy.

Around the time Stillman first started speaking with the MLB in 2015, she became involved in a lawsuit with a group of neighboring property owners. They argued the movie site had been improperly rezoned by Dyersville from agricultural to commercial ground in a deal to make way for her other plan to build youth tournament fields. This impacted their financial structure and made the game not possible, Mietzel said.

In 2018, they discovered Stillman had hepatic endothelial hemangioendothelioma, a rare vascular liver tumor.

"We were on vacation in Mexico the next year in April, and she was having a lot of pain," he said. "We went in and got checked out, and they said, 'You need to get home and get to a doctor.' So we flew back and she was diagnosed with liver cancer."

She was given less than a year to live. She ended up living for 18 months, and in that time she kept plugging away at her dream for an MLB game.

"She worked on it until she became too sick to work," Mietzel said. "In fact, the last thing she was doing, she couldn't even speak in the last month or two, but what she did was she was still emailing with Major League Baseball."

Stillman passed away in November 2018, and Mietzel took over as CEO of her company, Go The Distance. In February 2019, he signed the contract with the MLB.

"When you think about it, what's so impressive about it, one woman's vision and one woman's courage, and now Major League Baseball is playing its first game in Iowa," he said. "I think what's going on today is a huge legacy to her, to her skills, and to her love, and to her willingness to keep working, even knowing that she would not live to see what was eventually going to come to pass."

The plot of the "Field of Dreams" movie is not lost on Mietzel.

"I do see the irony," he said. "I think that's what's special about the field. It's about being with the people that you care about."

Thursday Mietzel will be at the game with Stillman's two children and her parents. He's not sure he's emotionally ready for it, but he's glad he got to be a part of making her dream come true.

"It's heartwarming and a little bit heart wrenching for me personally. I wish she was the one standing here instead of me," Mietzel said. "We didn't get as much time as I'd hoped, but at some point you've got to be thankful for what you get. You've got to be enjoying everyday." 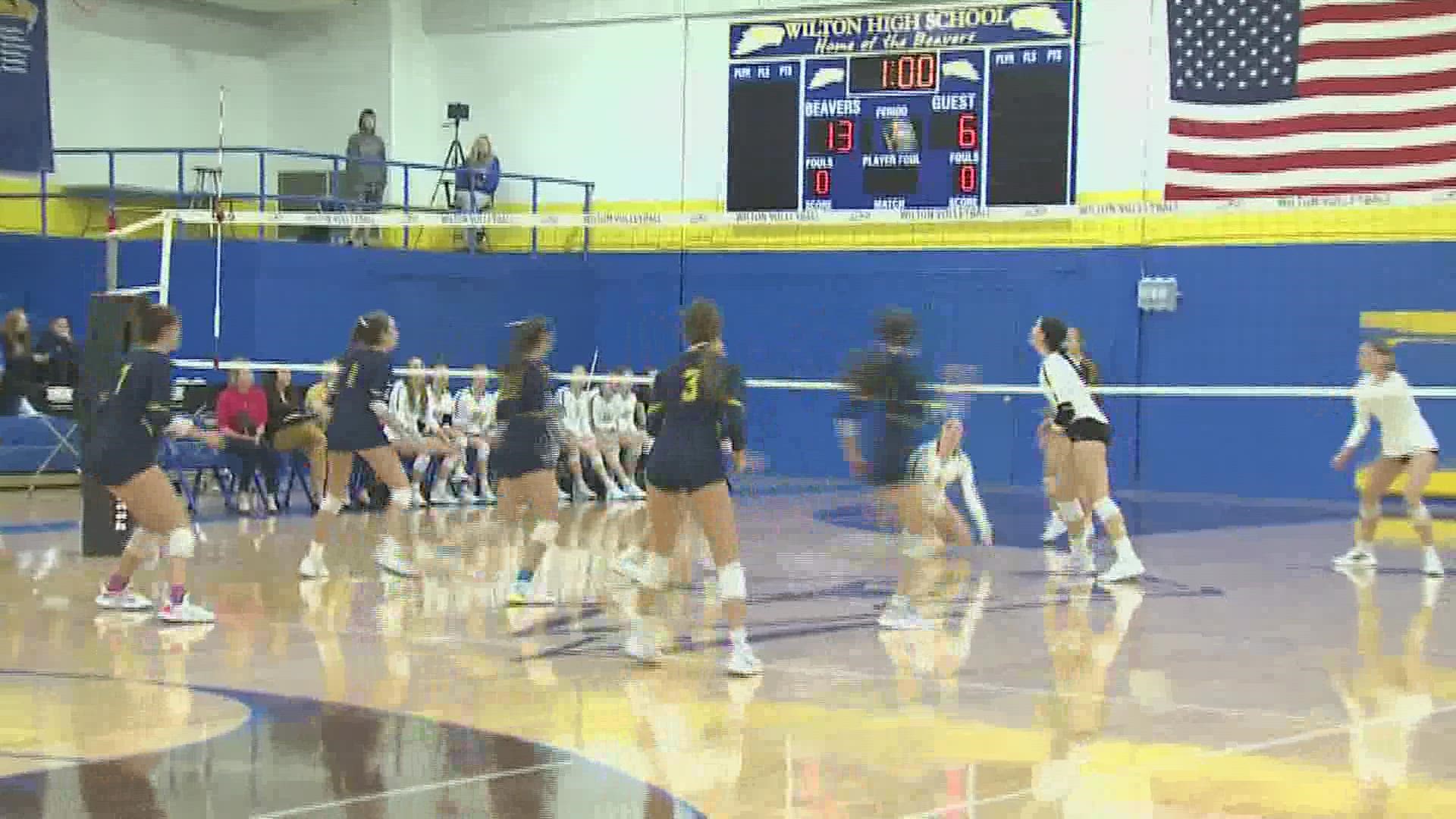