McCombie was redistricted with other Republican Representatives. Rather than challenge them, she's exploring the new 37th State Senate District. 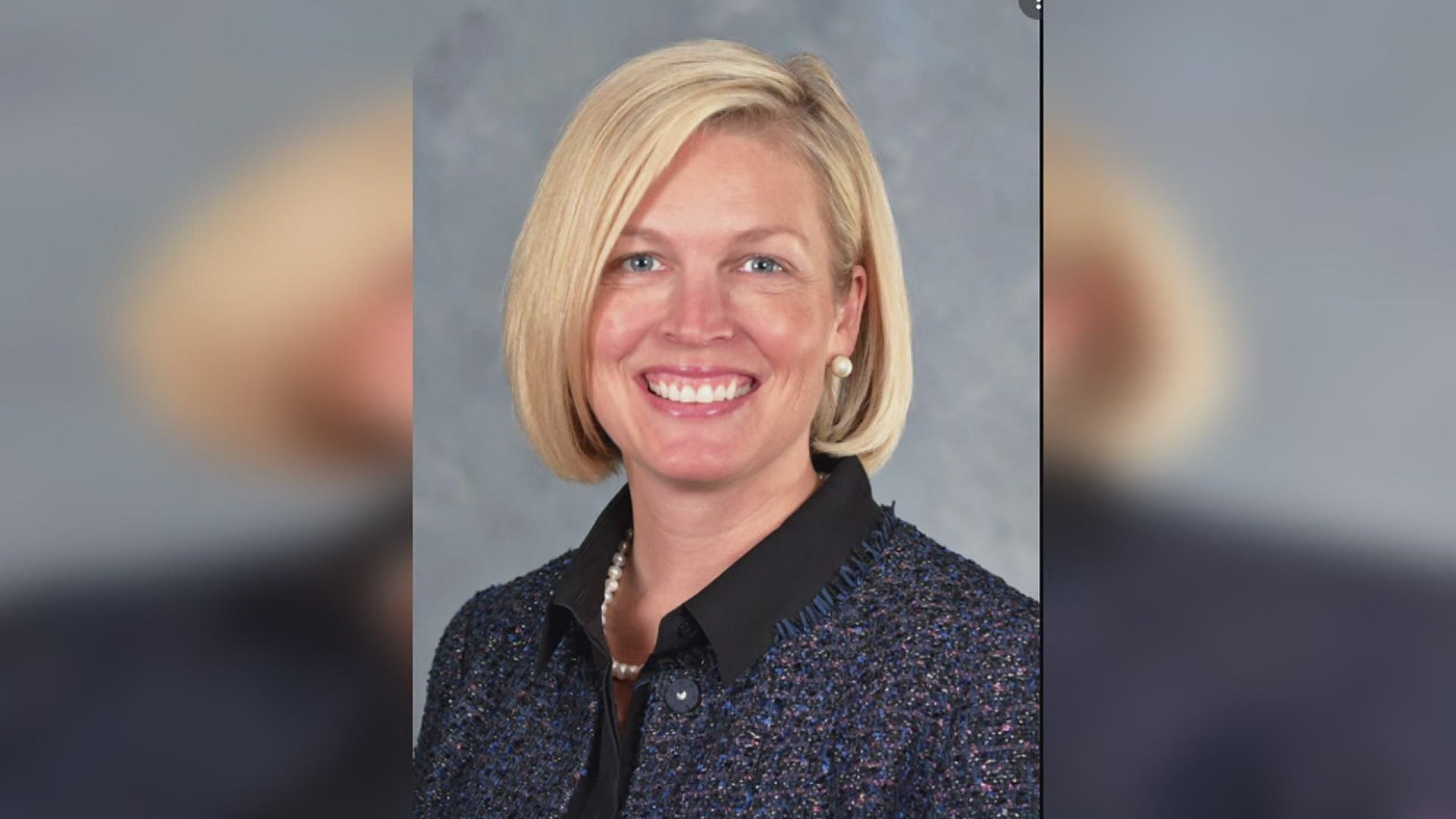 Illinois lost a representative seat following the 2020 U.S. Census, which means the state is being re-districted.

Rep. McCombie, a Republican, is being redistricted together with other Republican State Representatives.

“Rather than challenge a House colleague, many community leaders I represent are encouraging me to run to continue to represent them in the State Senate in District 37," said Rep. McCombie.

McCombie currently lives in Savanna, where she has served as mayor and on the city council. If elected, McCombie would need to move to District 37.

Rock Island Mayor Mike Thoms also announced interest in an Illinois State Senate seat, however he is looking at the newly drawn District 36.