The governor of Illinois' State of the State / Budget address is set for noon on Wednesday, February 17. 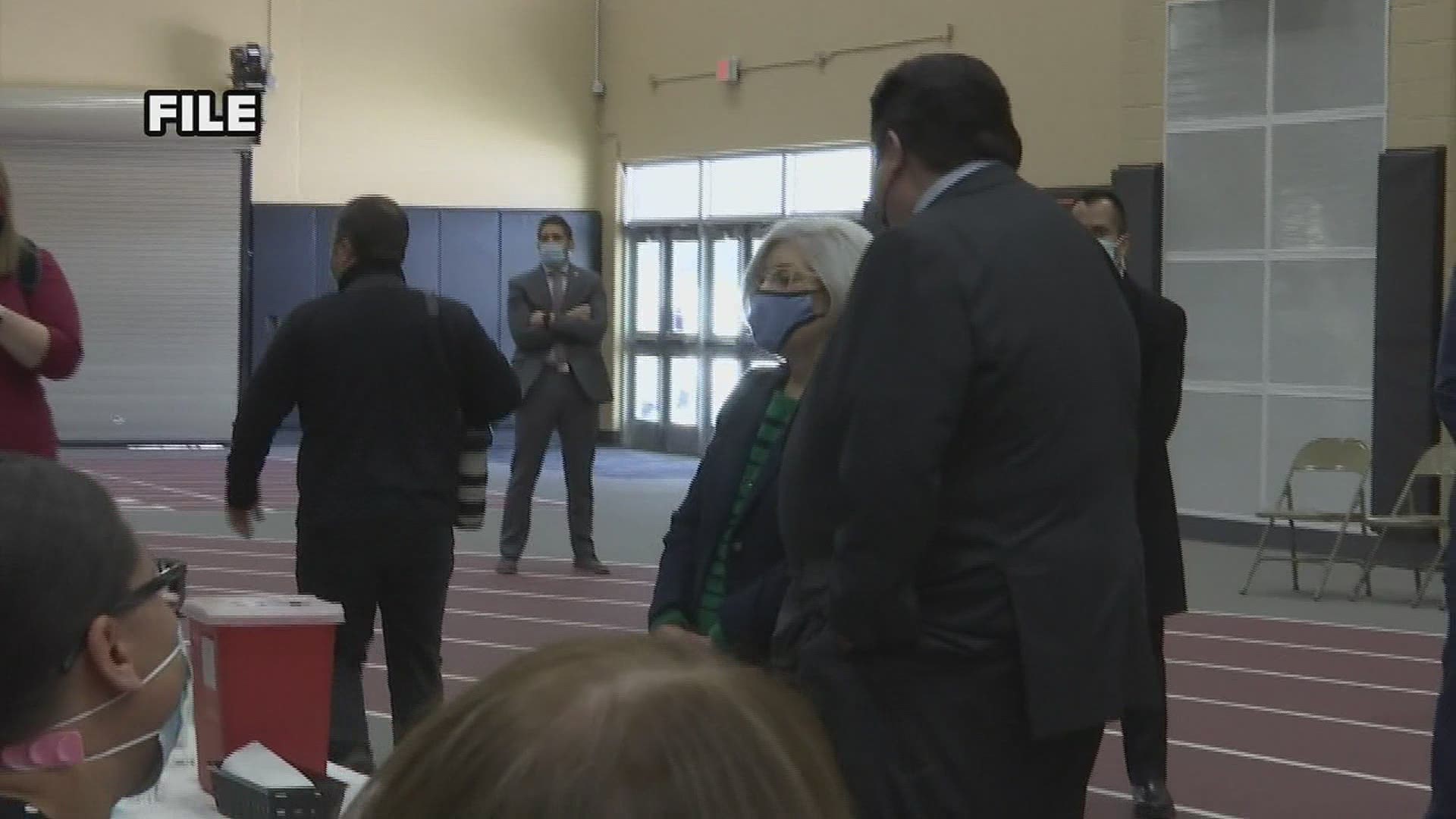 But the budget relies on federal relief from the COVD-19 pandemic, transfers from other funds and elimination of hundreds of millions of dollars of corporate tax breaks needing legislative approval.

The $41.6 billion operating budget for the fiscal year that begins July 1 is a 4.2% decrease from its predecessor.

The proposal is a far cry from the dire predictions doled out last fall by members of the administration who were campaigning for Pritzker’s top priority, a graduated income tax that hit the wealthy harder.

Republican State Representative Tony McCombie said the budget as proposed would hurt Quad Cities businesses, and could result in some of those businesses leaving Illinois for Iowa.

"There's so much state spending, we just cannot continue on this path of, you know, increases in our overall spending, unless we're going to find ways to structurally reform and politically reform Illinois," McCombie said.

Republicans said they want to be heard and have a voice in finding a compromise. The governor said he has tried to reach out, but has been met with silence.