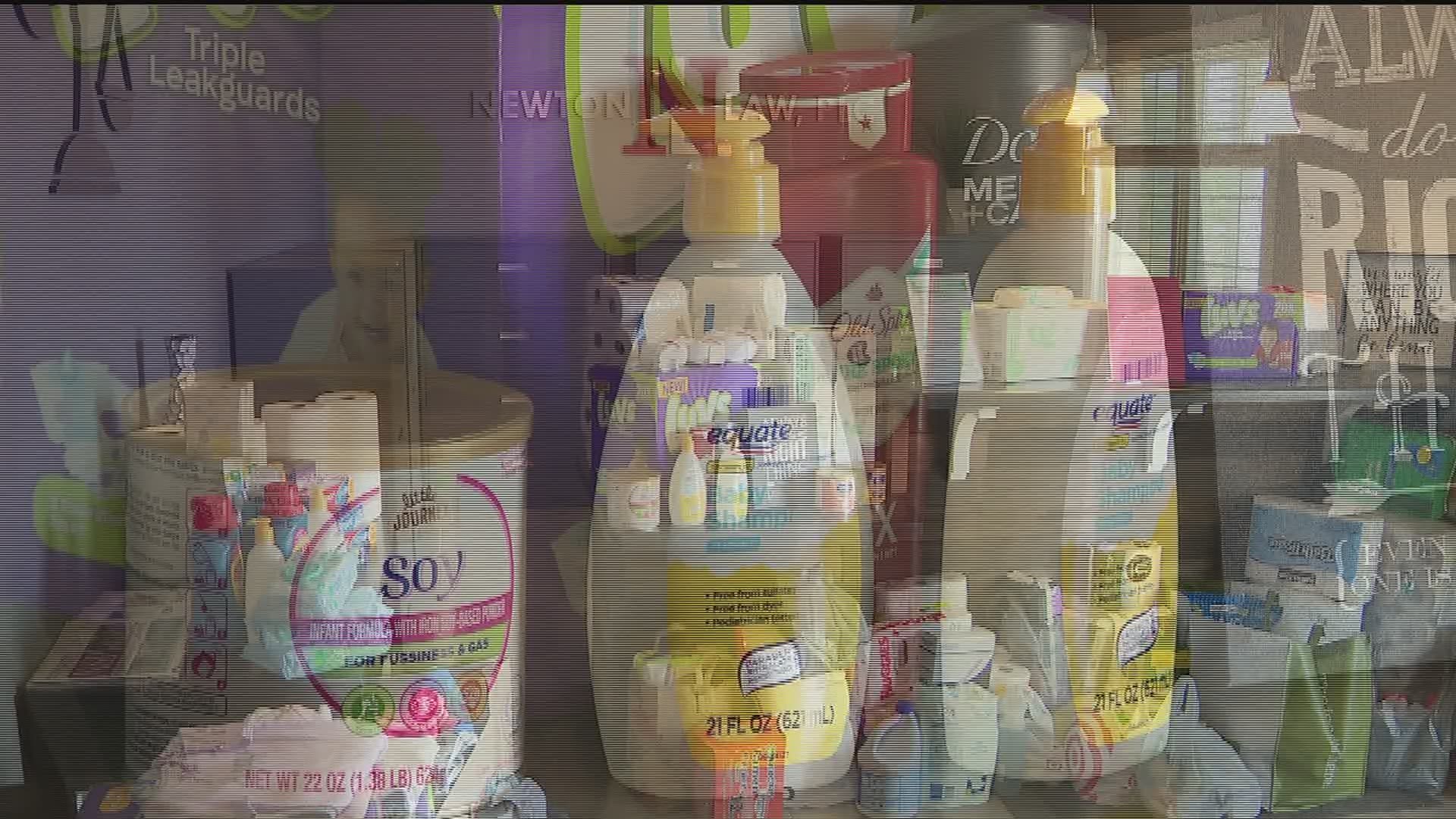 DAVENPORT, Iowa — When last week's storm ripped through Cedar Rapids, many residents were left without power, food and supplies. After witnessing the devastation, several Latino organizations within the Quad Cities came together to make a difference. Now, their impact has spread across Iowa.

On Thursday, Aug. 20 and Friday, Aug. 21, members from the League of United Latin American Citizens (LULAC) Council 10 in Davenport, LULAC Muscatine Council 375, Hola America and Mercado on Fifth hosted a supply drive to collect cash and items for those affected by the Derecho.

The donations will be brought up to LULAC Council 376 in Cedar Rapids, who hope to begin distributing the items as soon as Tuesday. Among the items received were food, diapers, formula, hygiene products, clothing and cash.

Council 10 President, Jazmin Newton, told WQAD they were grateful for everything given - stating that no donation was too small. She said that seeing people show up and donate demonstrated how much the community cares.

"Even if it's just one pack of diapers or formula or whatever, it all adds up very quickly," said Newton.

But right after organization efforts began, the movement started to spread across Iowa. Newton said almost immediately following the announcement of their supply drive, LULAC chapters around the state formed their own drives or donation collections.

Now, LULAC expects to see items and supplies from all parts of Iowa pour into Cedar Rapids.

"We are trying to do our part because I think it's important as Iowans to come together. And I'm really happy to see how many Iowans have all come together and brought donations to help the people out in Cedar Rapids," said Newton.

But as amazing as this outpouring is, it won't come as a shock to anyone who's been around the organization.

After all, there's a saying at LULAC Council 10: all for one and one for all.