The police have widened the search to include Clinton County. 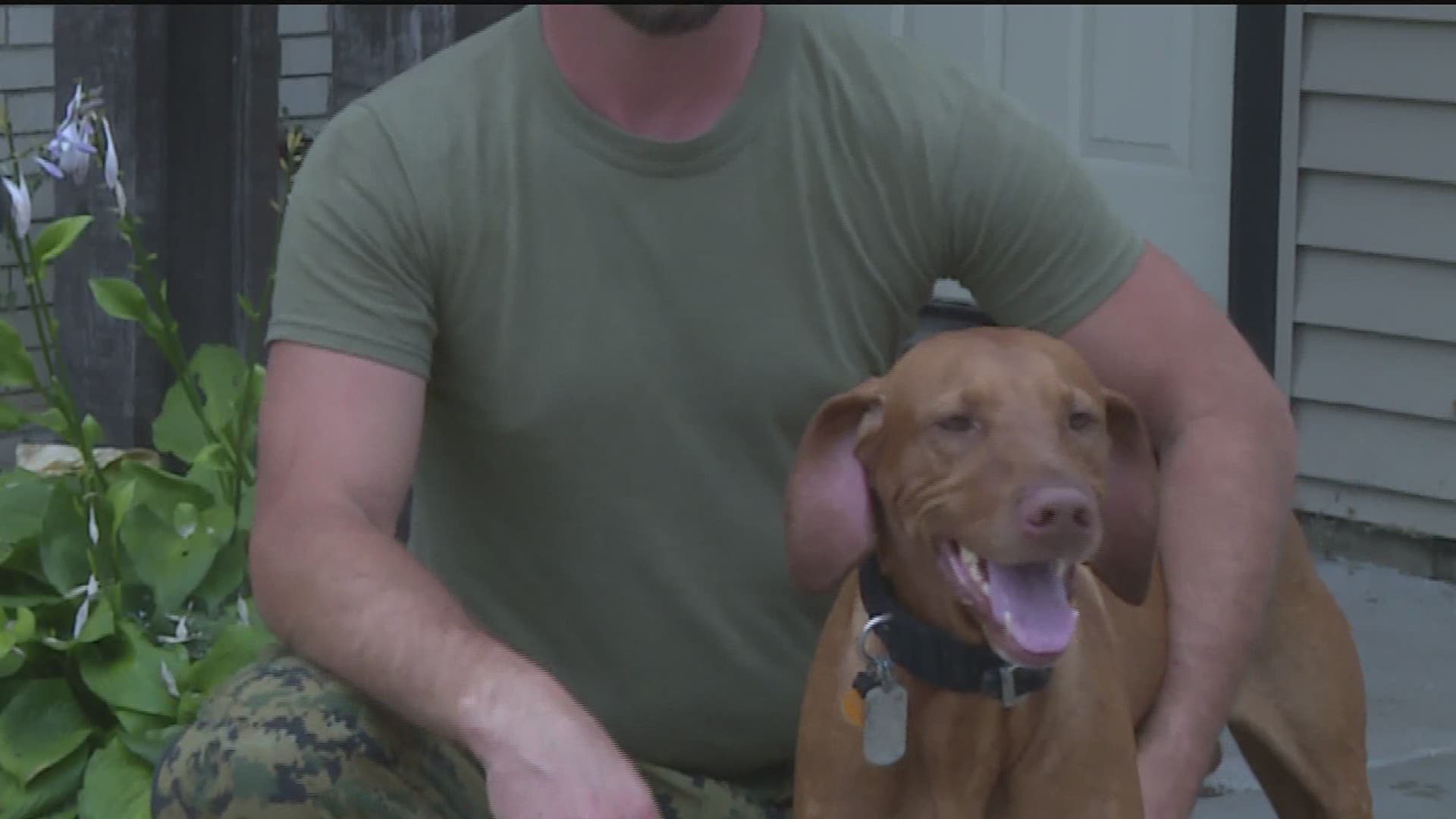 DEWITT, Iowa — One volunteer is using his dog to help in the search for Breasia.

Daniel Melchert says he and Abel have worked for four days.

They started in the credit island area but when police started focusing on a new area the pair moved to Dewitt today.

Melchert says they won’t stop until Breasia is found.

RELATED: Everything we know about the Breasia Terrell missing child case

“I have a soon to be nine-year-old and I think it’s the right thing for any decent human to do," Melchert said.

"We’ll continue to help out as much as we can. For us this really doesn’t come to an end until she’s found. We’re able to cover large amounts around. He’s probably about 100 times more effective than I am and he’s going to stop at anything that he finds.”

Abel isn't formally trained but Melchert says he has good endurance and might be able to smell something that a person might overlook.