Professor Pete Norlander said local communities may be affected if the strike goes on too long. 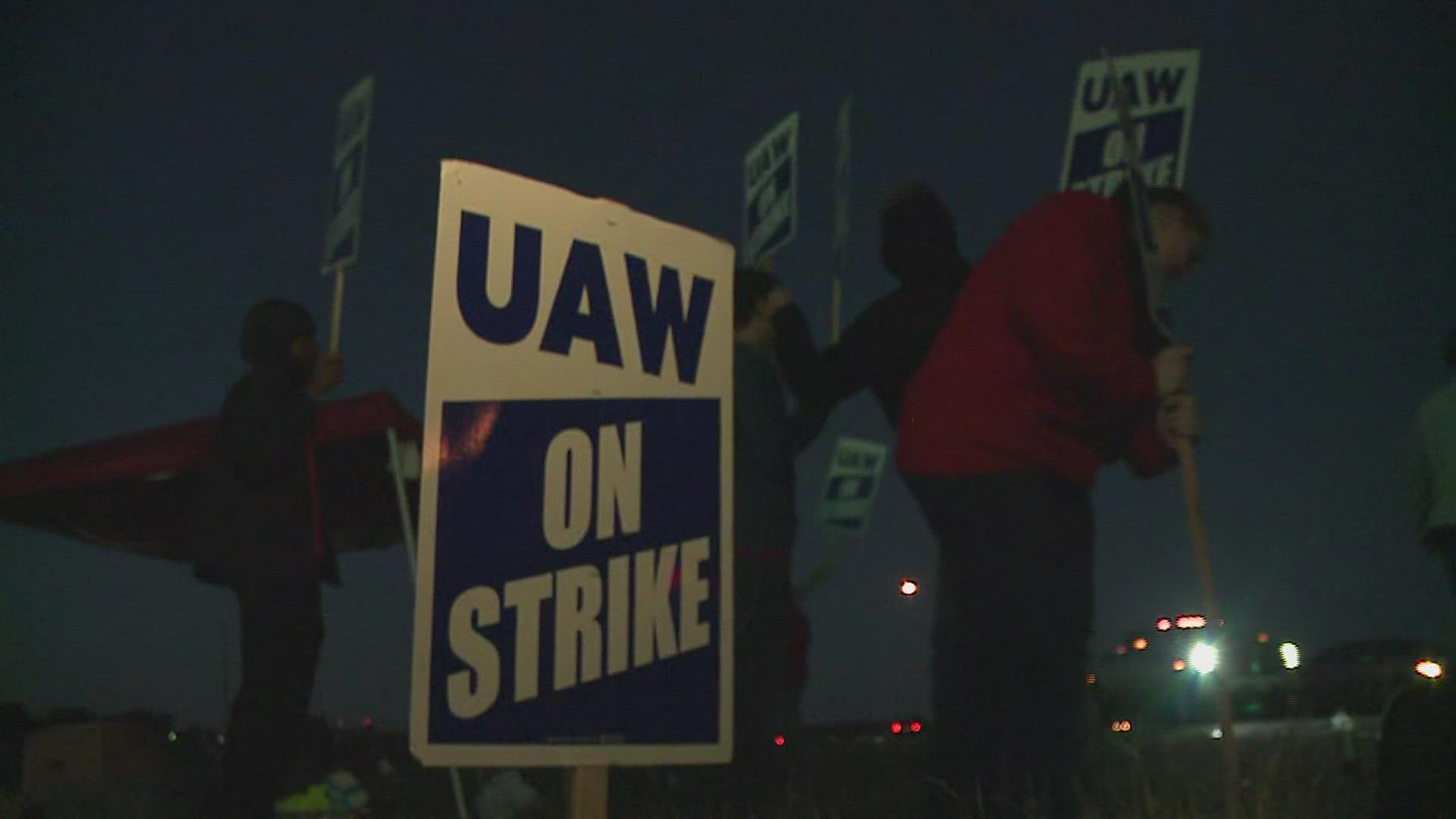 "It's never a predictable outcome, and it will be determining who holds the chips going forward," said Pete Norlander, an associate professor at Loyola University in Chicago.

After going on strike early Thursday morning, union workers at John Deere are pleading for a better deal.

"When workers do better, then the coffers of the community will do better," Norlander said.

Norlander is a labor relations professor at the university. He said local communities may be affected if the strike, which includes about 10,000 workers across five states, lasts too long.

"There are ways to supplement income, move things around, there's strike funds, right, that can replace some income, but people may also cut back spending thinking 'we don't know how long this is going to last,' Norlander said.

The strike is a risky situation for both sides, Norlander said, with Deere being one of the largest employers in the Quad Cities region.

"I think it's completely reasonable to worry at a week ago, two weeks ago, a month ago," Norlander said.

Norlander recalled conversations with people who were part of the Caterpillar strike in the Peoria region and how it affected the community there in the 1990s.

"It was not the same community afterwards," Norlander said. "And that's why these are risky, high stakes and pivotal, you know, moments."

Norlander said he does not know how long holding this line is too long before the effects at Deere trickle down to the greater Quad Cities.

"Ultimately, the strike is the test of the power relationship, who has it, what can they get form it," Norlander said.

Norlander said there should be a way out of the strike, which could involve more sharing of profits and finding the "win-win" relationship for both sides.

A risk for both sides, though, is not knowing when they have reached the right agreement, Norlander said, especially after UAW members overwhelmingly rejected the first Deere deal.