The photo shoot featured a 1922 R&V Knight that had been manufactured at the old Root & VanDerVoort factory in East Moline. 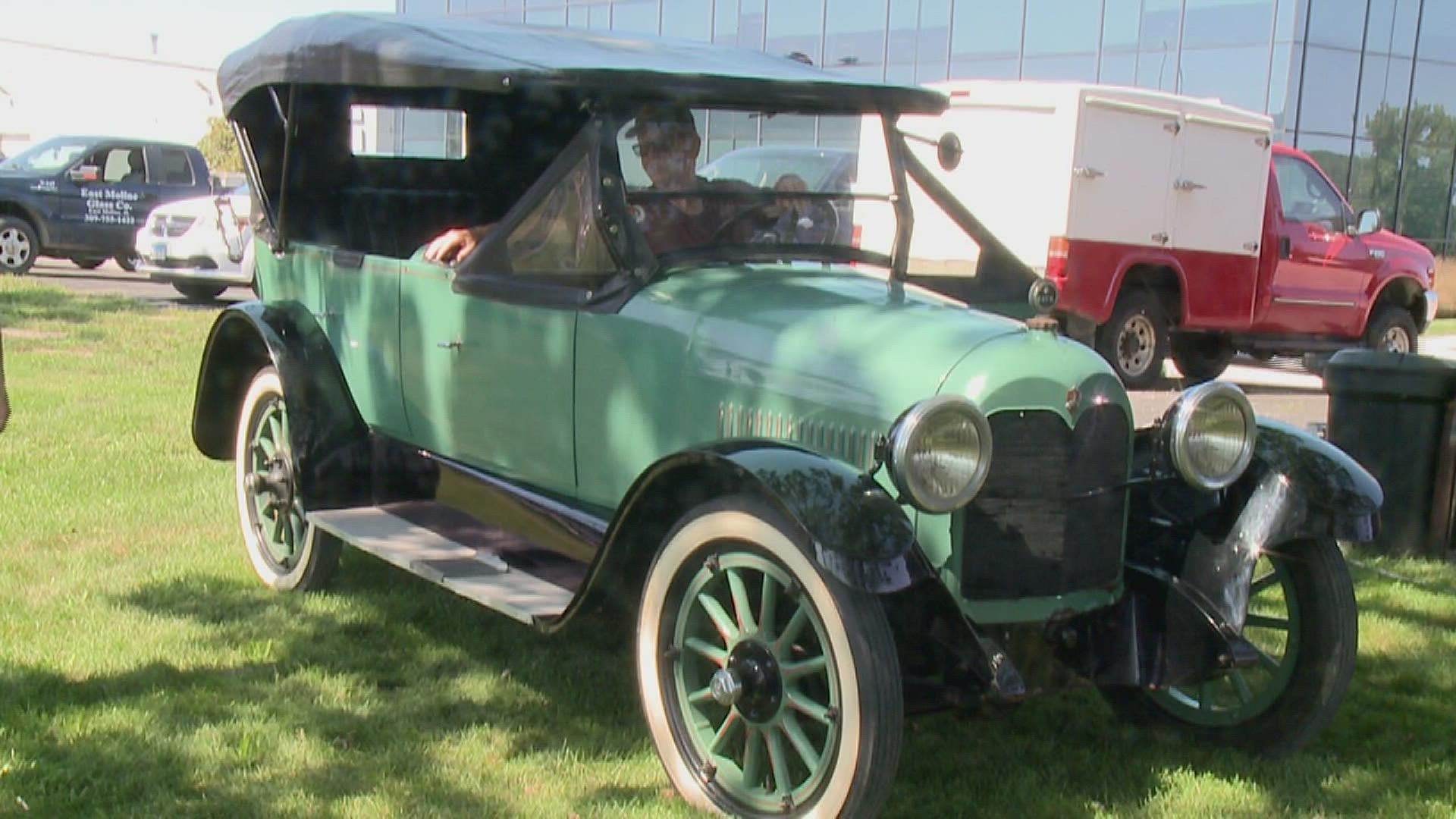 On Friday September 10, event organizers held a photo shoot with some of the cars that will be featured at the Antique Automobile Club of America show next year.

One of those cars is a 1922 R&V Knight, which was manufactured in East Moline at former Root & VanDerVoort automobile company.

"Our charter is really about preservation, education and having fun," event chairman Mark Lousberg said.

"Every car that comes has to drive onto the show field under its own power and the Antique Automobile Club is, as I said, about preservation, so they are all in original working condition," Lousberg said.

The Antique Automobile Club on America car show is scheduled for next August at the Bend XPO in East Moline.