Mediums and psychics used to gather at the top of this bluff in Clinton. Now, it could once again have a new purpose. 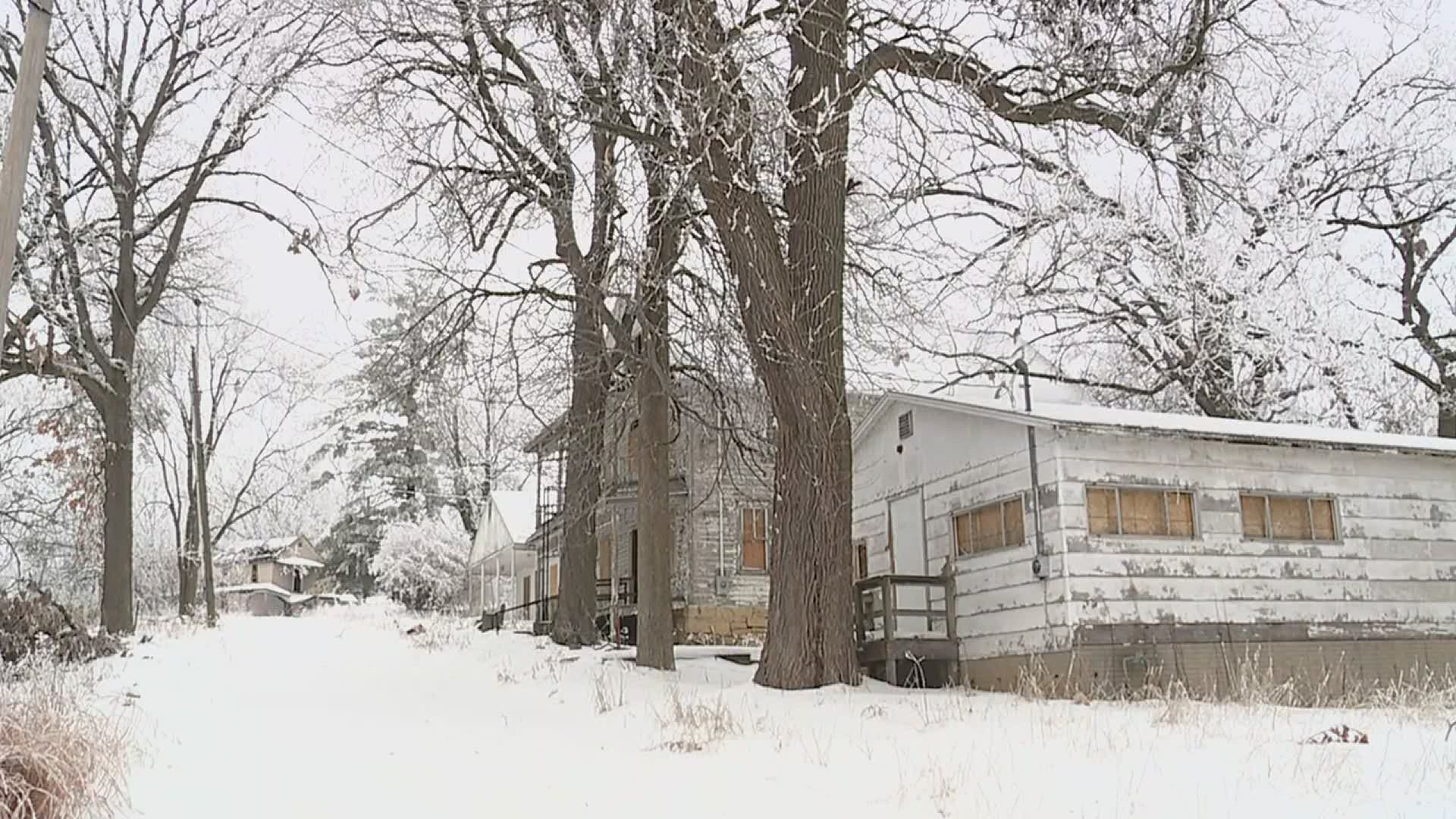 CLINTON, Iowa — One of the most scenic spots in Clinton has a historical past. Land where mediums used to connect with the "other side" could soon have a new purpose.

"It's about eight acres a little bit more in the middle of town that used to be a spiritual camp," Mayor Scott Maddasion said.

"We believe there is no death, there are no dead," Dr. Holly Chase with the Mississippi Valley Spiritualist Association said.

That organization held annual gatherings every summer for more than 130 years before the city took over the land when they fell behind on their taxes.

Now the city could have a new use for the land. Developer Chris Ales is designing triplexes called Cottage Bluff for the area.

"It's a long process," Ales says. These projects take two to three years to put together. We're on the front end but it's exciting."

1 / 3
Chris Ales
Designs that the Cottage Bluff triplexes could be based on.

Cottage Bluff would include about 16 different building with 39 apartment units for retirees of all income levels.

"They'll be designed to look like cottages, each with its own private patio," Ales said. "It will take advantage of the nice scenic site we have up there."

A lot of work has to happen before construction can begin. Ales says he's working to secure some tax credits for the project, which will take most of the springtime.

Maddasion says the city would like to sell the land to Ales for about $110,000. He says this project is something they're interested in.

"We're really focused on increasing our housing stock," Maddasion said. "We've got a lot of good things going on in the business and job ends of things. But to grow our population, we really need housing."

The city council will ultimately approve selling the land and the final plans for the property. That would come with a public hearing to get input from the community.

Ales says construction could start in 2022.