If your car is stolen, the required insurance by your state won't provide all the protection you might need. 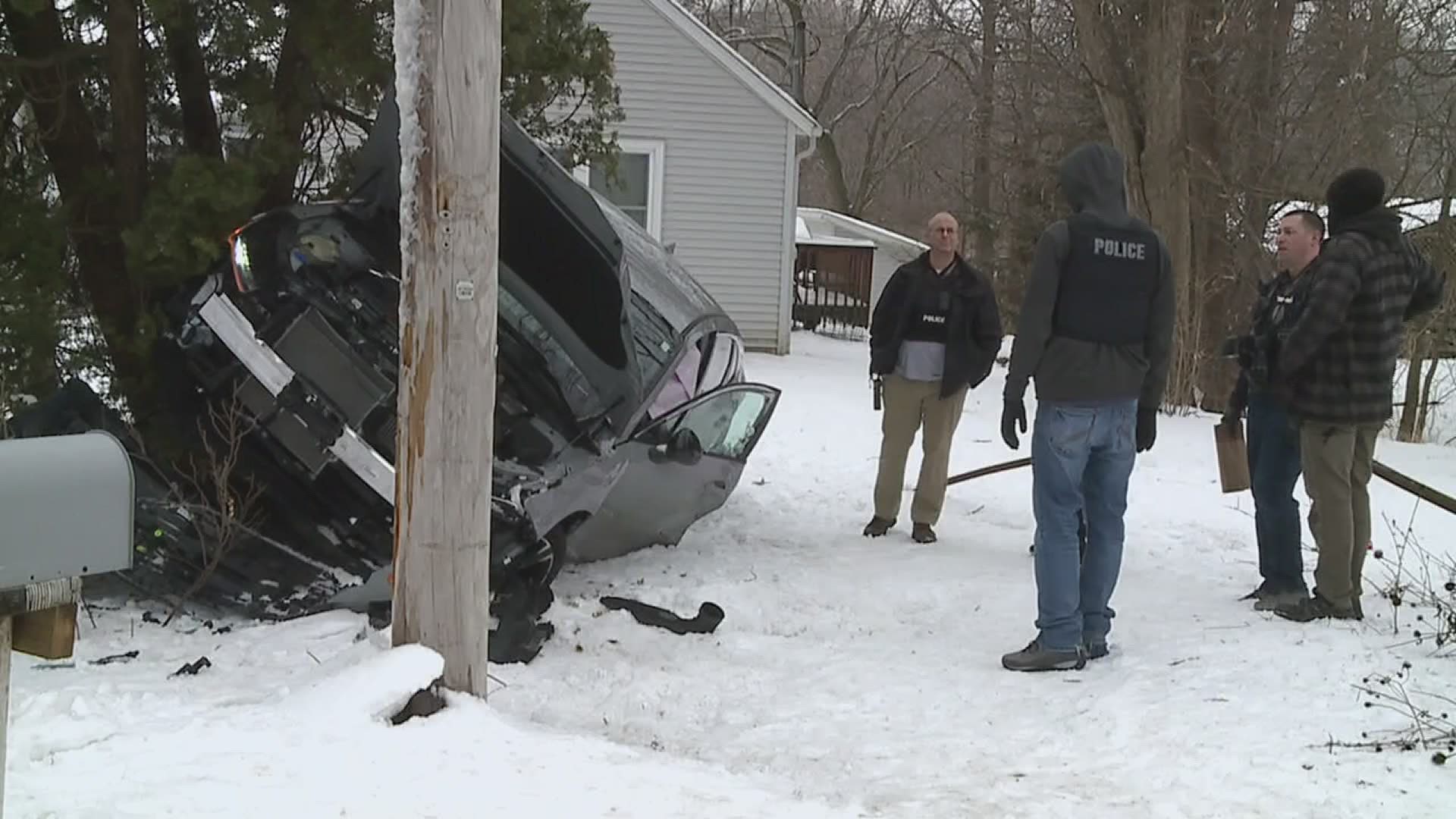 DAVENPORT, Iowa — While out on patrol, Davenport Police are looking for stolen cars.

One police find a stolen car, the stress is not over.

"Many of the cars that we recover, we don't have an arrest, but we like to process them with the permission form the owner, so that's processing for fingerprints, and looking for any type of evidence in there that we can potentially link back to a suspect later," Sikorski said.

Sikorski said it can take several days before a car is returned to its owner.

In the meantime, car theft victims may have to rent a car. Without specific rental car coverage on an insurance policy, it can cost $40 or more per day, depending on what kind of car the driver wants and needs, said Chris Elsberg.

If a stolen car is crashed, damaged or totaled, Elsber said drivers need collision coverage, too.

If a tow truck is needed after a crash, it is the driver's responsibility. It is not the police department's responsibility, Elsberg said, which Bettendorf Police Chief Keith Kimball confirmed.

Towing coverage is an add-on to policies, as well. It is also a coverage many drivers elect not to pay for, Elsberg said.

"And sometimes loans are more than the car's are worth, so, then you get into gap insurance on your loans, and it can get, it can get very very confusing and frustrating for people," Elsberg said.

Elsberg said now is the best time to know exactly how a driver is covered in case of a stolen car.

"When you have a claim, is too late to find that out," Elsberg said.

Elsberg said it is important to review your car insurance policies with an insurance agent to be sure you have the coverage you need, and understand the risks associated with not paying for certain coverage.

Elsberg also spoke of several ways to prevent car theft, including adding a security system or alarm. She said these systems could save drivers some money on their insurance costs.

Elsberg warns the items left inside a vehicle, like a laptop, backpack or clothing are not typically covered under car insurance policies. If those items were in a stolen car, it would require a separate claim under a homeowner's or renter's policy.