Since the 2016 fiscal year, the Iowa Legislature has cut UI’s budget by $16 million. 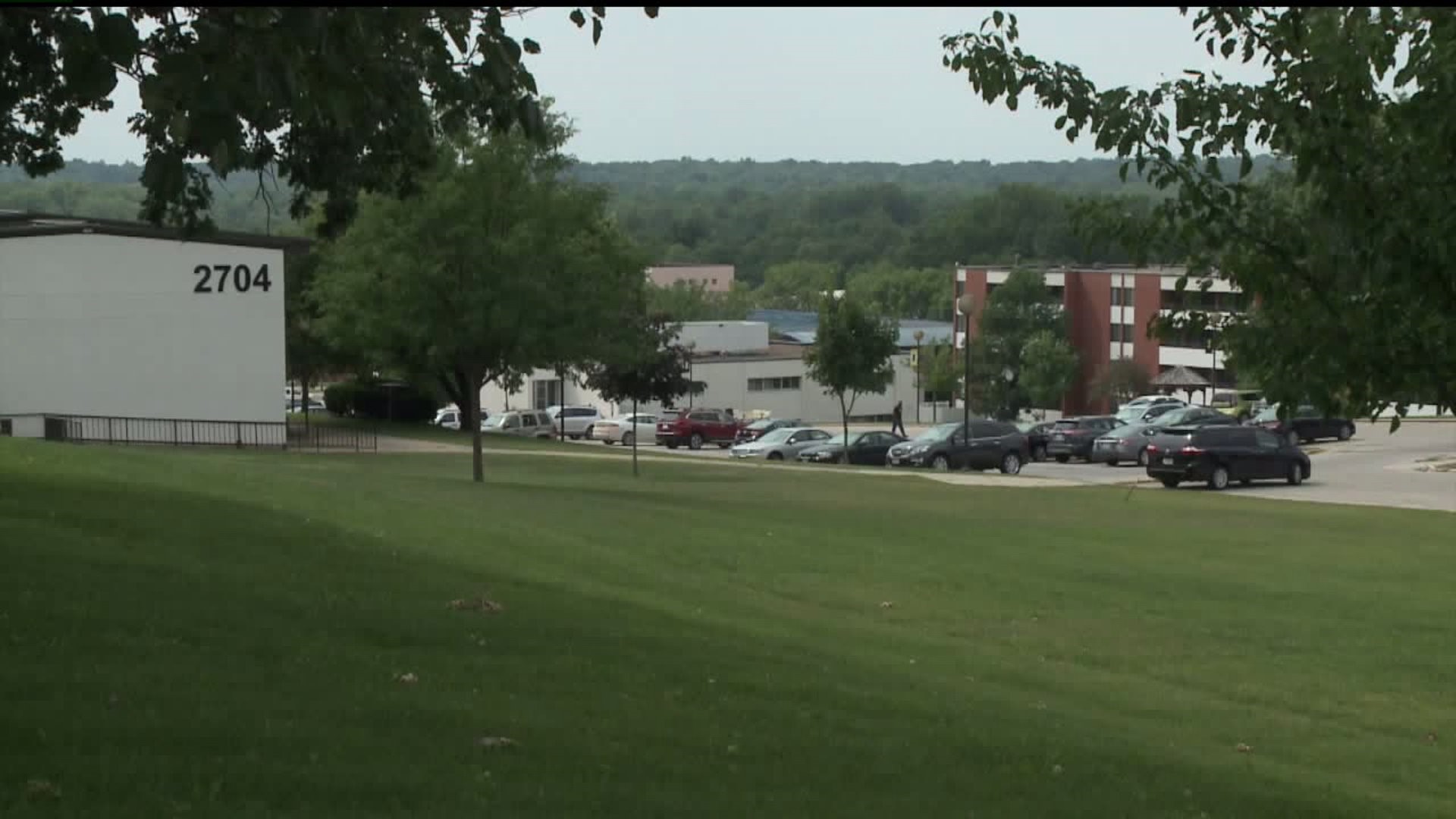 The university announced the move Tuesday in a news release, saying it will close seven centers and carry out "permanent furloughs" of 33 full-time staffers whose positions are not directly tied to student instruction.

Not every furlough is tied to a specific center, and it is possible some employees may be reassigned to other positions at the university, the release said.

"We're disappointed to be in this position, because these centers and employees provide valuable outreach and service to Iowans," UI President Bruce Harreld said in the release. "But we can no longer ask our students to support activities previously supported by the state just a generation ago."

The university will continue to offer classes in Des Moines, the release said, but will close the former AIB College of Business campus — now known at the Iowa Center for Higher Education — and will seek a buyer for the property.

"Our commitment to providing educational opportunities in Des Moines has not waned, and we will continue to look for ways to expand our course offerings. But the cost of maintaining a campus without appropriate state support is unsustainable at this time," Center for Higher Education director Tom Rice said.

Current tenants on that property can remain until at least Dec. 31. Under the terms of the gifted property, any proceeds from the sale of it must be used to provide scholarships to central Iowa students wishing to attend the University of Iowa.

Since the 2016 fiscal year, the Iowa Legislature has cut UI's budget by $16 million. A midyear cut in April of nearly $5.5 million also forced the university to adopt in April a five-month moratorium on construction projects.

The university said the state budget has increased by nearly $3 billion over the past two decades, but state funding for the university has decreased by $9 million, despite enrollment growing by more than 5,000.