Angela Siebke, who was charged in December for the 1992 Baby April death, requests release without bail after a change in circumstances. 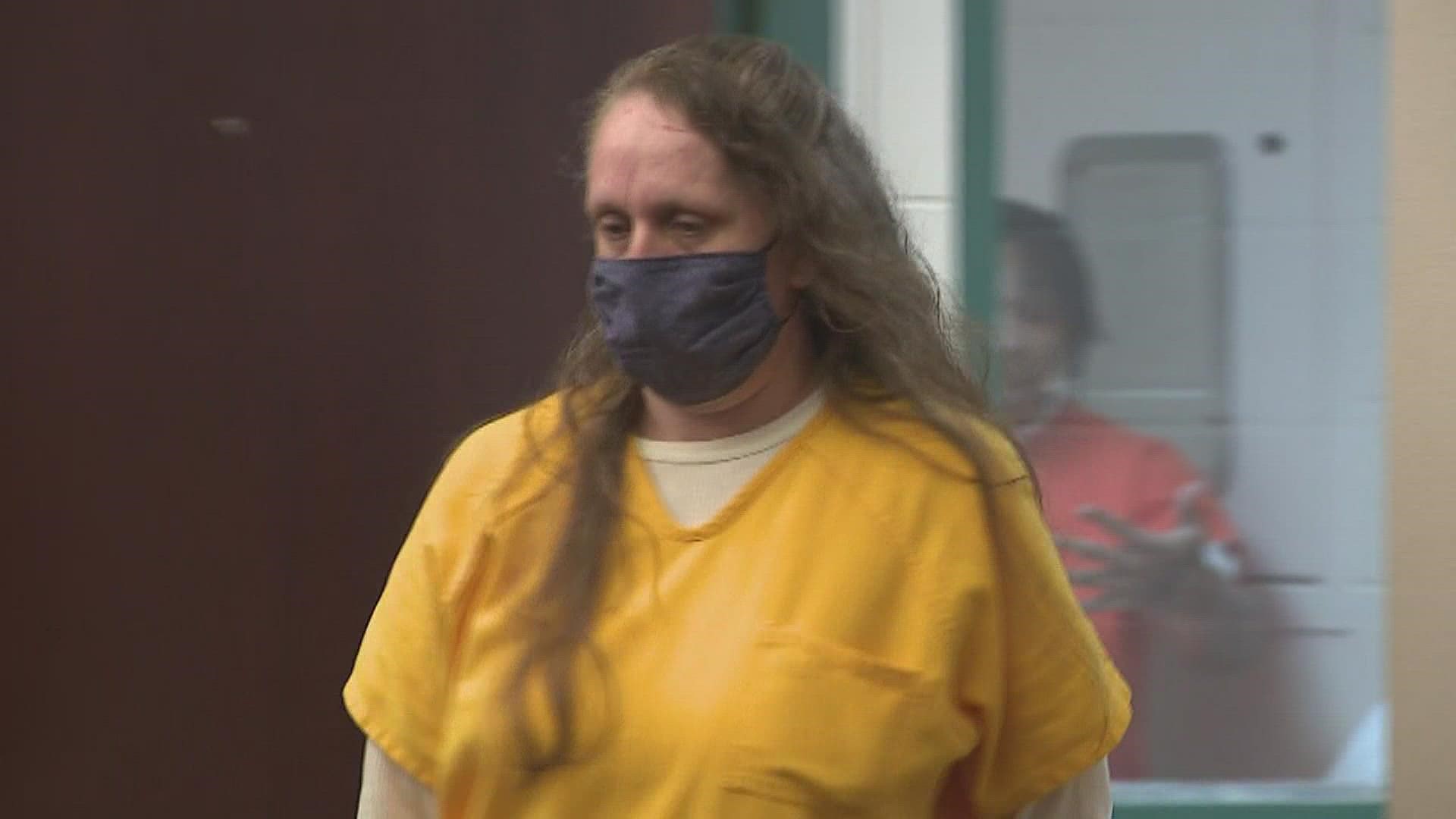 This came almost 30 years after the body of the baby girl was found.

A man was walking his dog on April 11, 1992, when he spotted a trash bag floating along the banks of the Mississippi River in Moline. When the man pulled the bag to shore, he opened it to discover the baby, later dubbed "Baby April."

The Moline Police Department conducted DNA blood typing but were unable to develop a lead in the case until 2014 after advancements in genetic matching. Police identified Siebke, who was 19 years old at the time of the death, as the infant's mother.

Siebke was arrested Dec. 17 and held in Rock Island County jail on a $1 million bond. Her lawyers requested her release Wednesday following what they called substantial changes in circumstances.

An expert witness on the case, according to the lawyers' motion for release, said the newborn that was found cannot be determined to have been born alive due to the fact that the infant's mastoid air sacs were not examined during the autopsy.

The lawyers requested the Rock Island County Court redetermine Siebke's bond amount considering nothing in the evidence produced by prosecutors proved the newborn was alive or that Siebke killed the baby beyond a reasonable doubt.