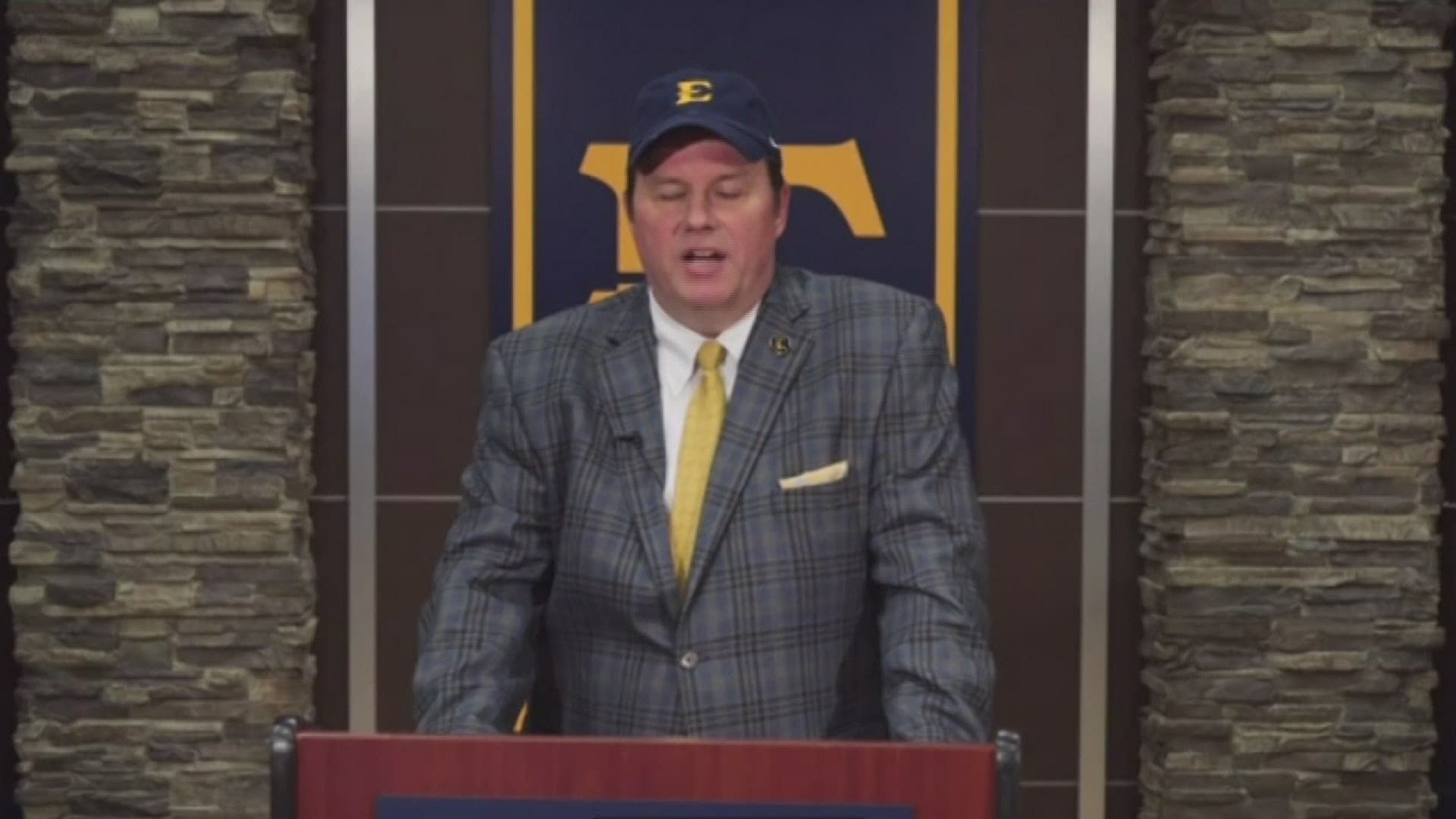 Galesburg native Jason Shay has a long history of success in the college coaching ranks at all levels. He has spent the last five seasons as an assistant coach at East Tennessee State University but his coaching career begun long before that.

"I've been on a team that's been ranked number one in the country. I've beaten a lot of top-five teams in the country, especially that were my scouts. I've been to the Elite Eight, one point away from going to the Final Four," said Shay. "But I've also been fired as well, coaching at the junior college as well and all of that so you just never know."

"The light at the end of the tunnel seems very far away when you start at this," said Shay. "You don't ever know if you're going to get to this position. My career has been up and down. There have been peaks and valleys. Fortunately there have been more peaks than valleys."

In his five years as an assistant at ETSU, the Buccaneers had a 130-43 record, the most wins in a five-year run the program has seen in its history.

Not only was its our @jerseymikes Play of the Game, but @LA_NO_CALI's monster dunk came in at No. 5 on @SportsCenter Top 10!#ETSUTough pic.twitter.com/pHGKUcLBOJ

For Shay, it's less about what players do on the court and more about what they do after leaving the Buccaneer program.

"Ultimately, what I tell our guys is it's not about the four years you're here at ETSU but the 40 years beyond ETSU," said Shay. "I'm trying to make them better men, better players. I think that's helped me along the way."

The Buccaneers sit at 4-4 on the young season.