Galesburg police responded to two incidents of gunfire an hour apart Monday evening and found a woman and a car that had been shot. 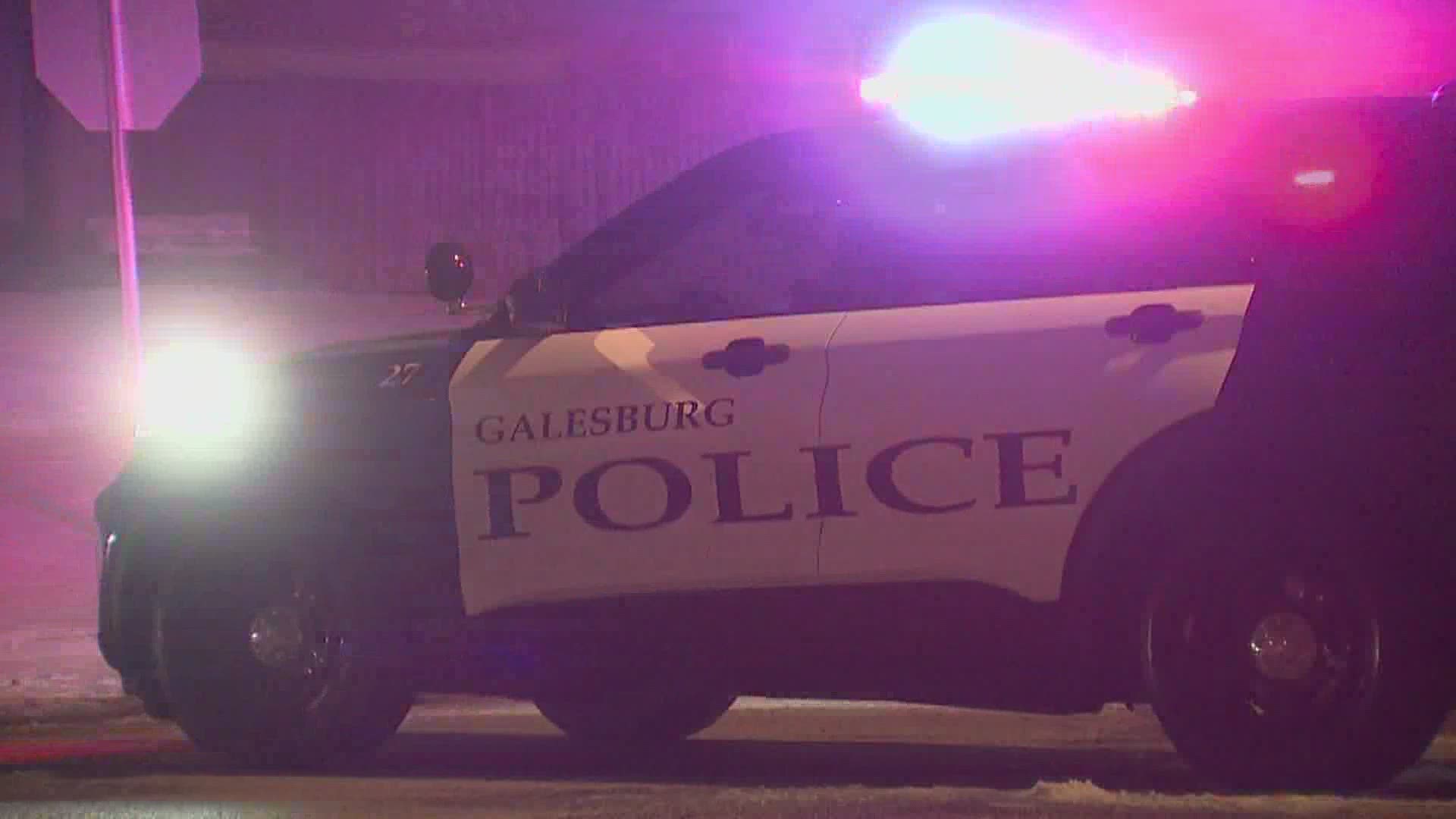 The evening began with the Galesburg Police Department responding to a shots fired incident in the area of Brooks Street. and Academy Street at about 4 p.m.

Officers arrived at the scene and found a vehicle that had been damaged by gunfire. No injuries were reported, and the incident is under investigation.

Around an hour later at about 5 p.m., a shooting was reported 300 block of West First Street. At the scene, officers found a woman who had sustained a gunshot wound who was sitting in a car parked in a driveway, who was rushed to the hospital. The case is under investigation.

The victim's condition has not yet been disclosed. the Galesburg Police Department has not said if they believe the two incidents are related.

The events come days after multiple people were injured in another shooting on New Year's Day.