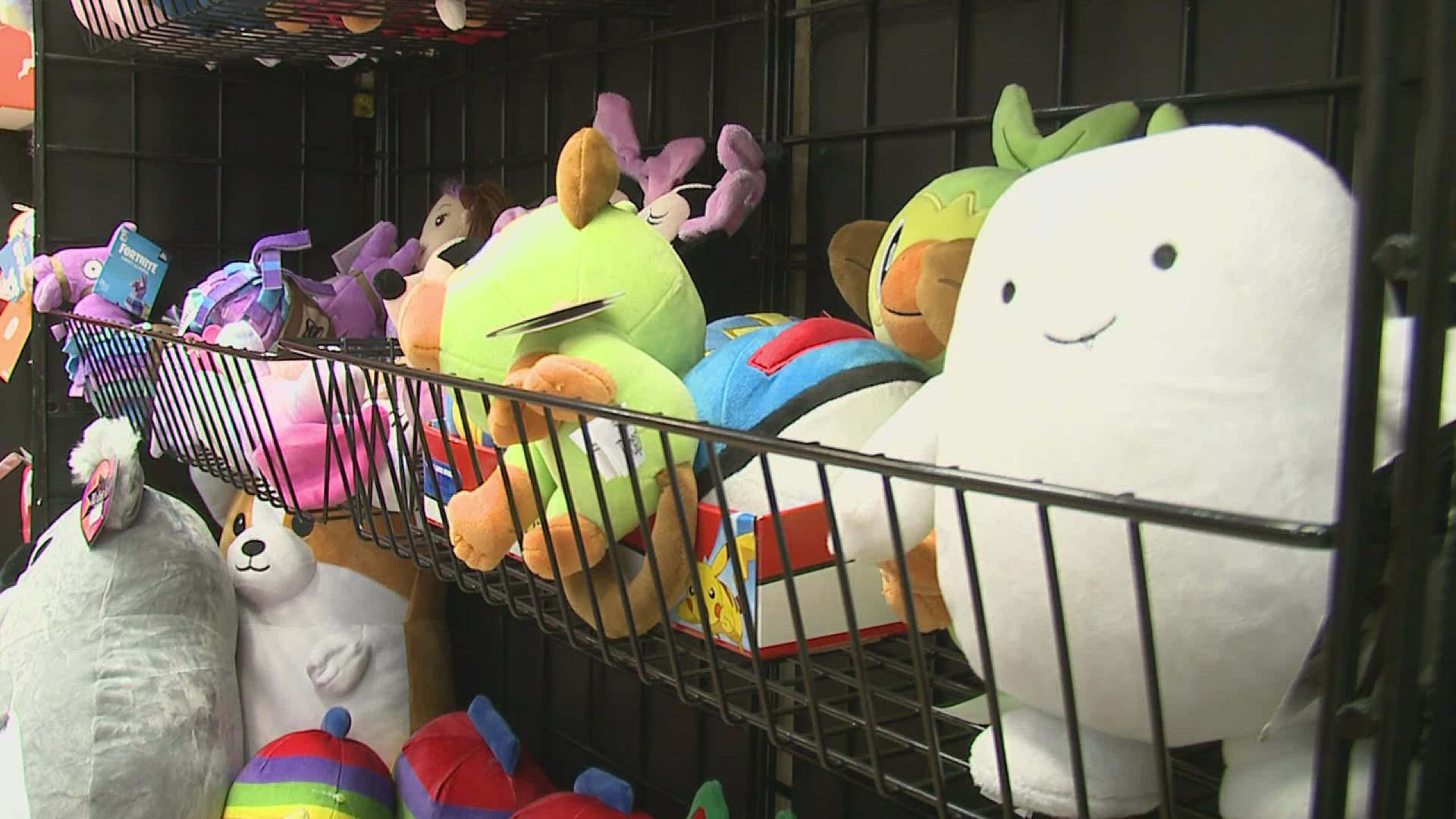 DAVENPORT, Iowa — Getting the toys your kids want this holiday season may be harder than years past. Russell Emert owns Go! Calendars, Toys and Games inside of the NorthPark Mall.

His shelves are stocked for now, but he says he isn't sure if there will be toys to fill in the empty spots when these toys start selling out.

With Black Friday approaching Emert recommends hitting up the sales and doing your shopping sooner rather than later.

"The warehouses are not full, they've got everything in the stores. And you know, it could very well be that what we have is what we're going to get," says Emert, "We might not get more."

Barbara Collins is one of those early shoppers. She's buying toys for her grandson and granddaughter. She says she's lucky her grandkids like a variety of things and aren't just looking for one specific item.

"I'm lucky that the six year old boy and three year old girl are into just so many things, from books to puzzles, to learning games," says Collins.

Even still, there are a few hot ticket items she's looking to have under the tree come December 25th.

"If you see it, get it. Action figures and paw patrol," says Collins.

Emert says certain toys are in higher demand. Pokemon, nerf guns, and paw patrol are just three things he sees sell big come Christmas. It depends too on where things are coming from.

"Puzzles, most of them are made in America, we're not going to have a shortage in it," says Emert, "But the stuff that has to come from overseas, it's a struggle to get it here. So you know, it may very well show up in January when it's a little late."

You can check out when you'll need to ship items out in order for them to get to their destination before the holidays here.