The morning show was live from the ballpark Tuesday, May 11th. 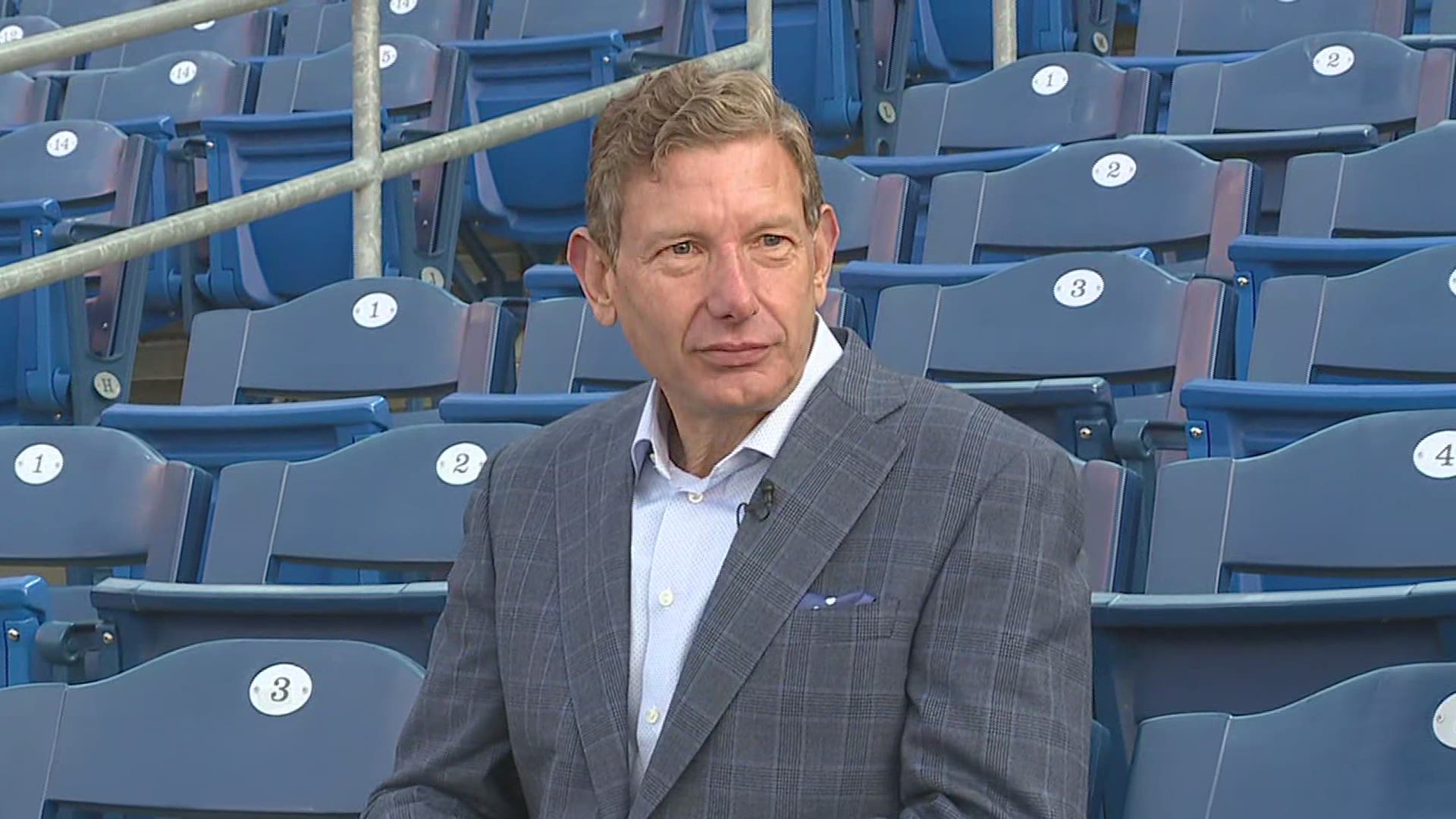 We gave you a sneak peek at the food, the history of the ballpark, and we also explained why this season is so important to the ownership group. Majority Owner Dave Heller joined us during the show.

Fortunately for Heller, the Mustangs are now a part of a Major League Baseball partner league. The Lowell Spinners are no longer a team though. The only two of Heller's teams to stay in the minor leagues are the Wilmington Blue Rocks out of Delaware and the Quad Cities River Bandits. 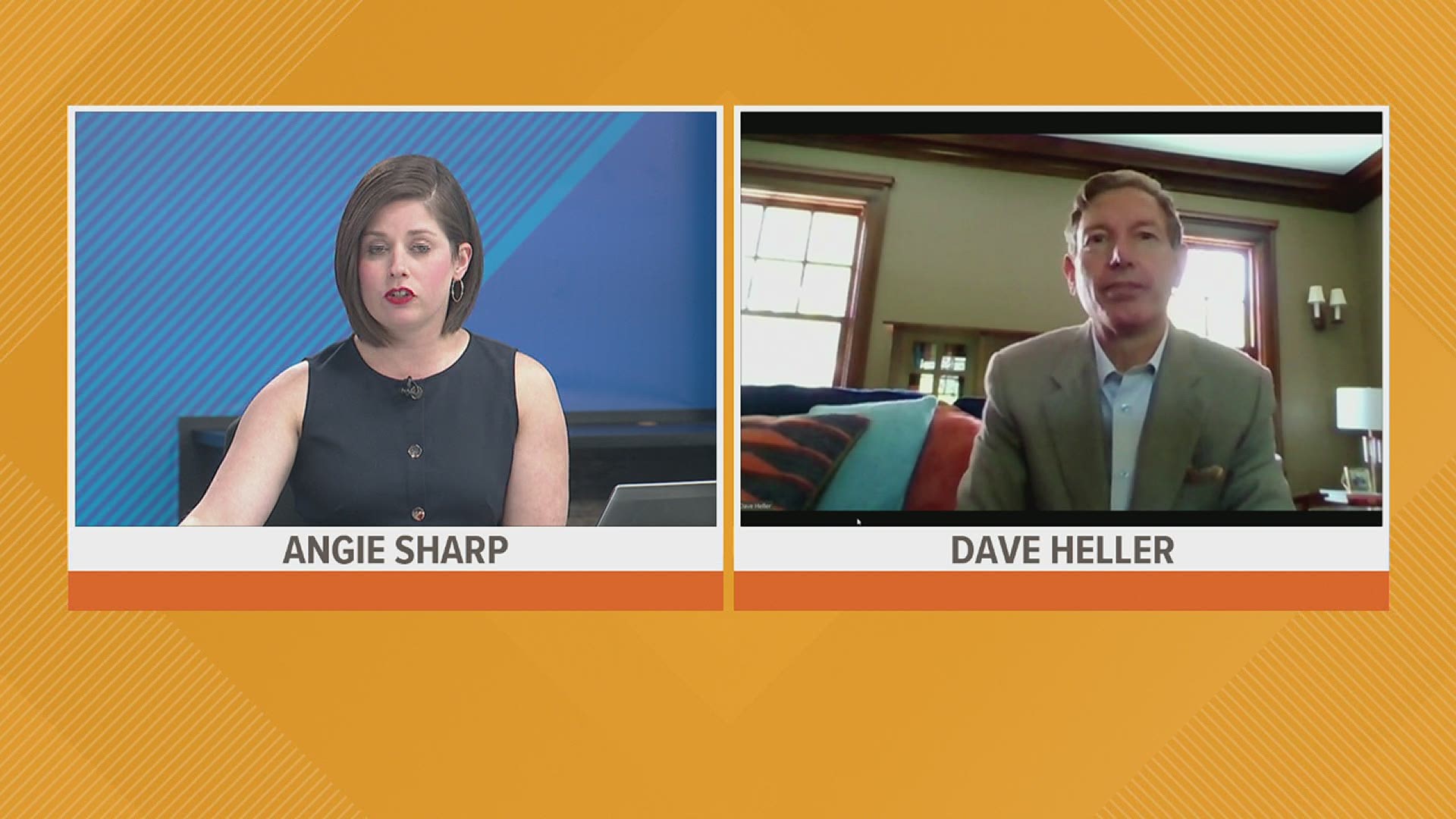 The River Bandits old Midwest League competitors in Eastern Iowa, the Clinton LumberKings and the Burlington Bees, did not make the minor league system, like the Mustangs, but they are still in a league.

"To have Major League Baseball step in and just eviscerate with the way they did Clinton and Burlington, that's tough," Heller said Tuesday. "It's tough on these communities, and it's not right."

The LumberKings and Bees are now a part of the Prospect League, a wood-bat collegiate group with teams across the Midwest. Opening day for both teams is not until Thursday, May 27th, when the two teams face each other.

Heller wasn't the only person we interviewed in preparation for Tuesday's show. To see our interview with Danny Franklyn, Director of Food and Beverage Operations, watch below: 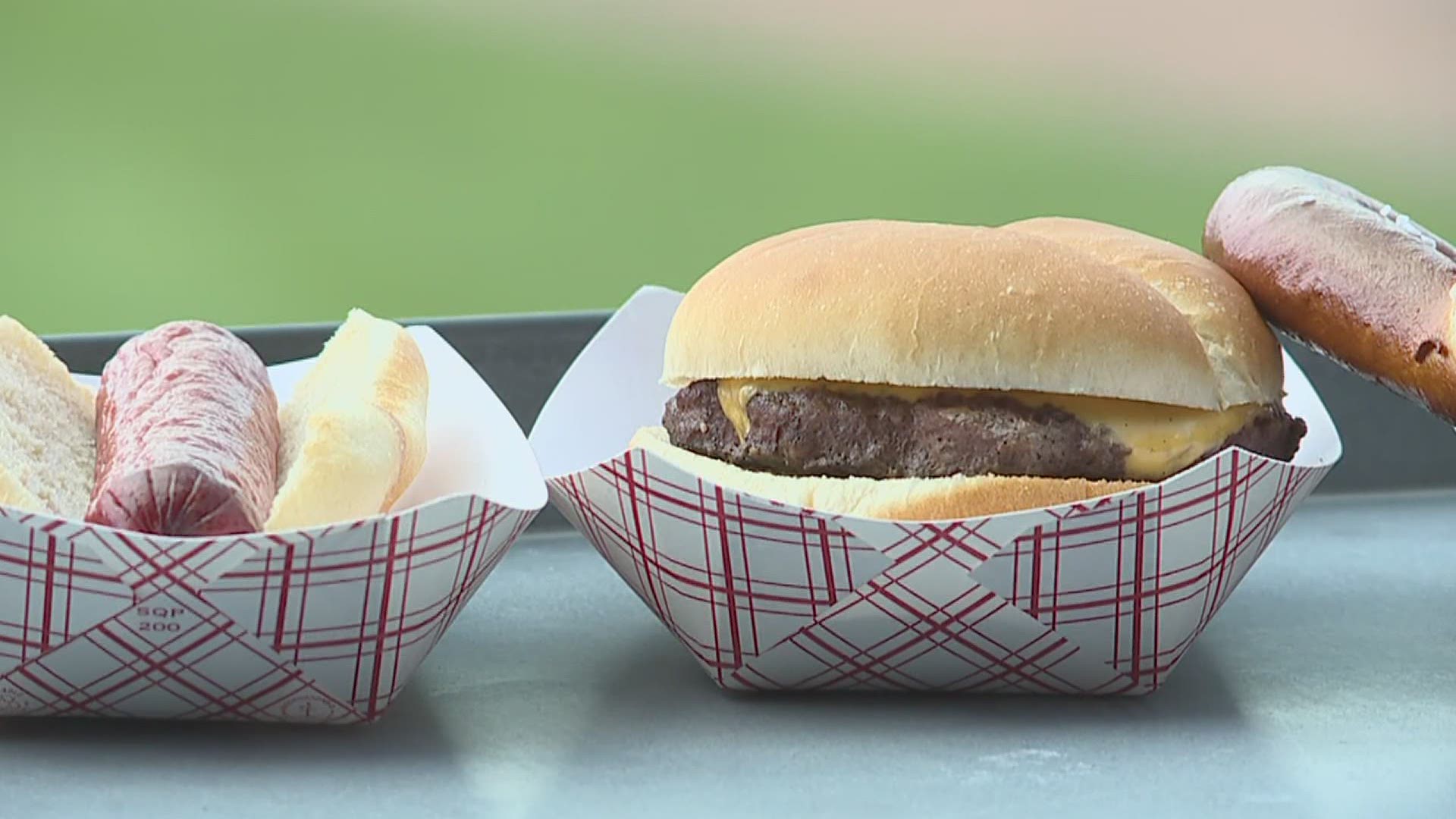