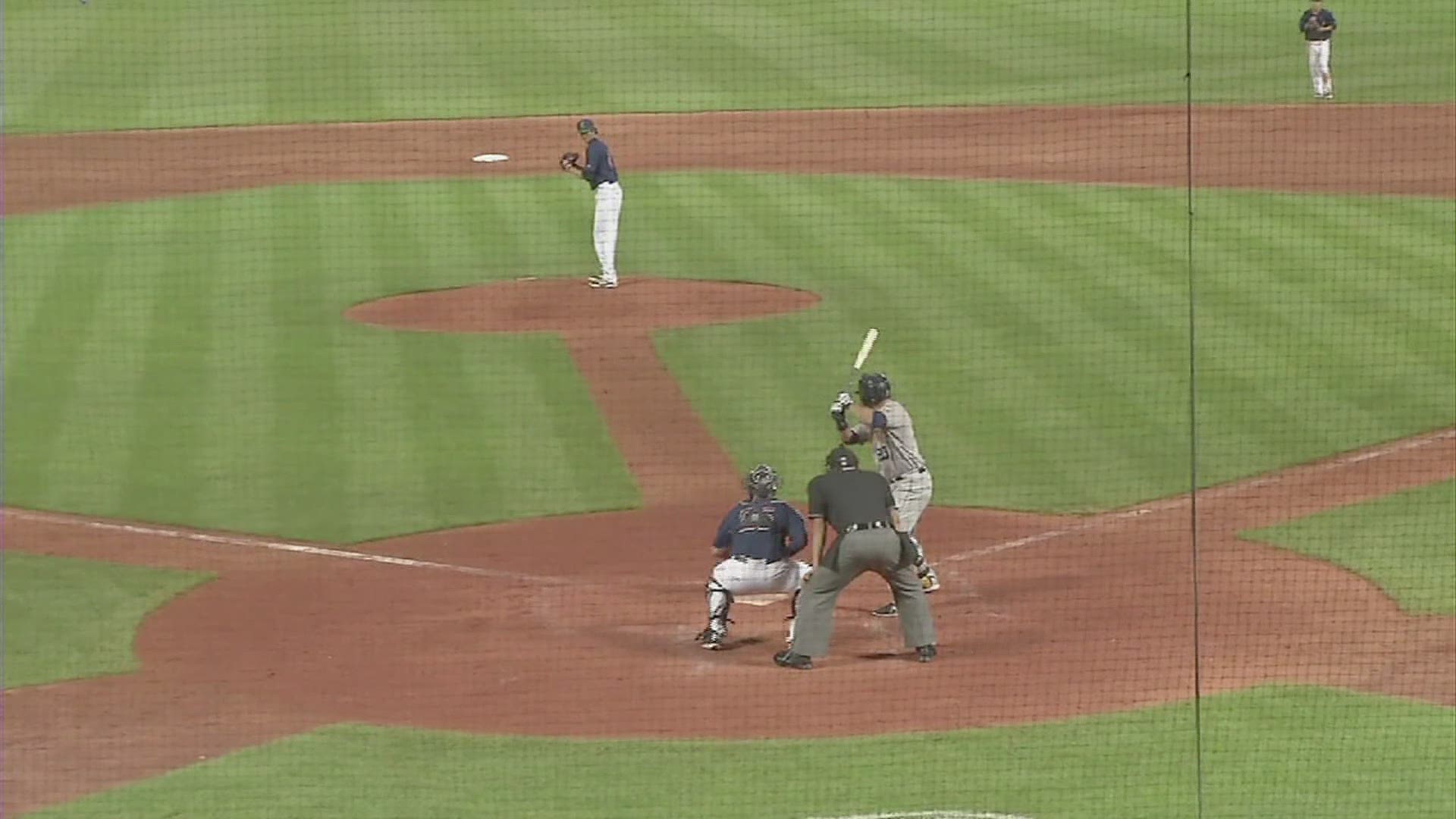 The Clinton LumberKings and Burlington Bees have joined the Prospect League, a notable wood-bat collegiate group with teams across the Midwest, Pennsylvania, and West Virginia.

The move comes after both teams had been left on the sidelines by Major League Baseball after a realignment of the minor leagues.

“We are ecstatic to make this announcement for our fans and community who have really stepped up to the plate for us during these trying times. Baseball and community events are what we do best and this new partnership will allow us to continue to do both. Our staff strives to make the ballpark a place where fun is had and memories are made. We are overjoyed to continue that family tradition here at Community Field,” said Kim Parker, Burlington Bees General Manager.

“We are looking forward to playing baseball in the Prospect League,” stated LumberKings General Manager Ted Tornow. “LumberKings’ fans will see players who could be drafted by any of the 30 MLB clubs, instead of only prospects in one MLB organization. We will still have that connectivity to MLB as changes are being made by MLB in how baseball is being structured through their One Baseball Plan.”

Both teams will be releasing more information on the 2021 season in the near future.