Mollie's Movement: A lookback at how Mollie Tibbetts' inspired strength within a community

Rewinding back to when Mollie first went missing, her disappearance sparked a campaign of kindness in her honor, known as "Mollie's Movement." 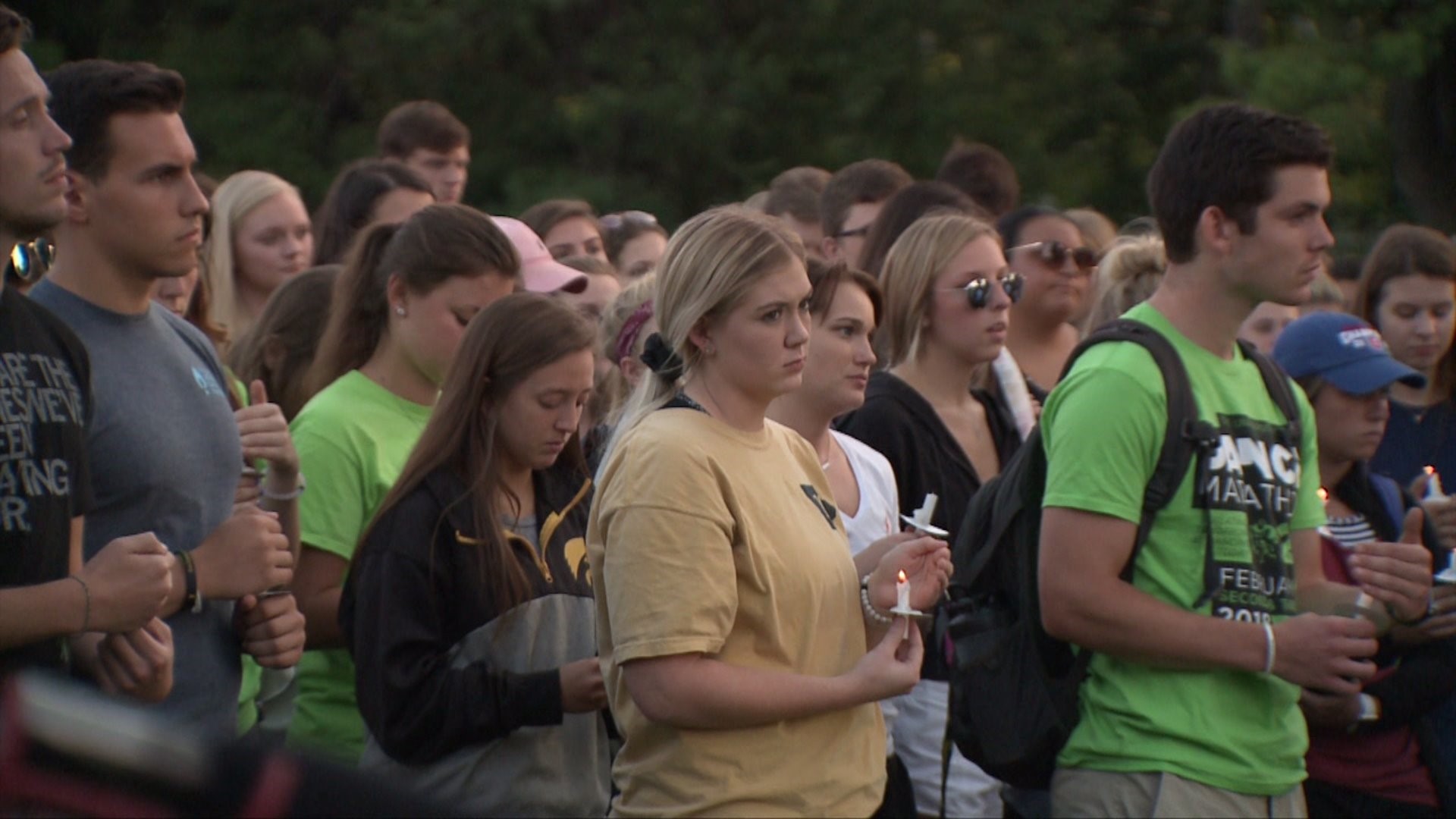 BROOKLYN, Iowa — Editor's Note: The video above is from August of 2018

A murder trial is underway in the 2018 death of Mollie Tibbetts, a 20-year-old University of Iowa student from Brooklyn, Iowa.

RELATED: Everything you need to know in Mollie Tibbetts case ahead of Cristhian Bahena Rivera's trial

Rewinding back to when Mollie first went missing, her disappearance sparked a campaign of kindness in her honor, known as "Mollie's Movement."

RELATED: Local runners ban together to run for “Miles for Mollie”

In July of 2020, the two-year anniversary of Mollie's disappearance, "On A Mother Level" host Denise Hnytka talked with Joy VanLandschoot who helped get that movement off the ground through her business Live Now Designs.

Joy said before what they were doing had a name, they were just a community of people trying to help each other out.  Live Now Designs was making promotional products, like shirts and posters, to help raise awareness of Mollie's disappearance.

Joy says it became clear as she and a volunteer were talking about the community's efforts.

"We were talking about the good we feel coming... from all these people and what was happening was almost like a movement, and she said "It's like Mollie's movement."

Joy explained Mollie's Movement was about everyone doing their part to help bring her home. Efforts combined to make the Facebook page: "Mollie's Movement" which nearly three years later has more than 20,000 likes.

The Facebook page has taken on a new task. On top of calling for justice for Mollie and offering kindness along the way, the page is a place for people to post and share about currently missing loved ones, in an effort to raise awareness and bring them home.

The trial of Christhian Bahena Rivera, who was charged with first-degree murder in Mollie's death, started Monday, May 17, 2021 with jury selection.  Opening arguments are expected to begin Wednesday. 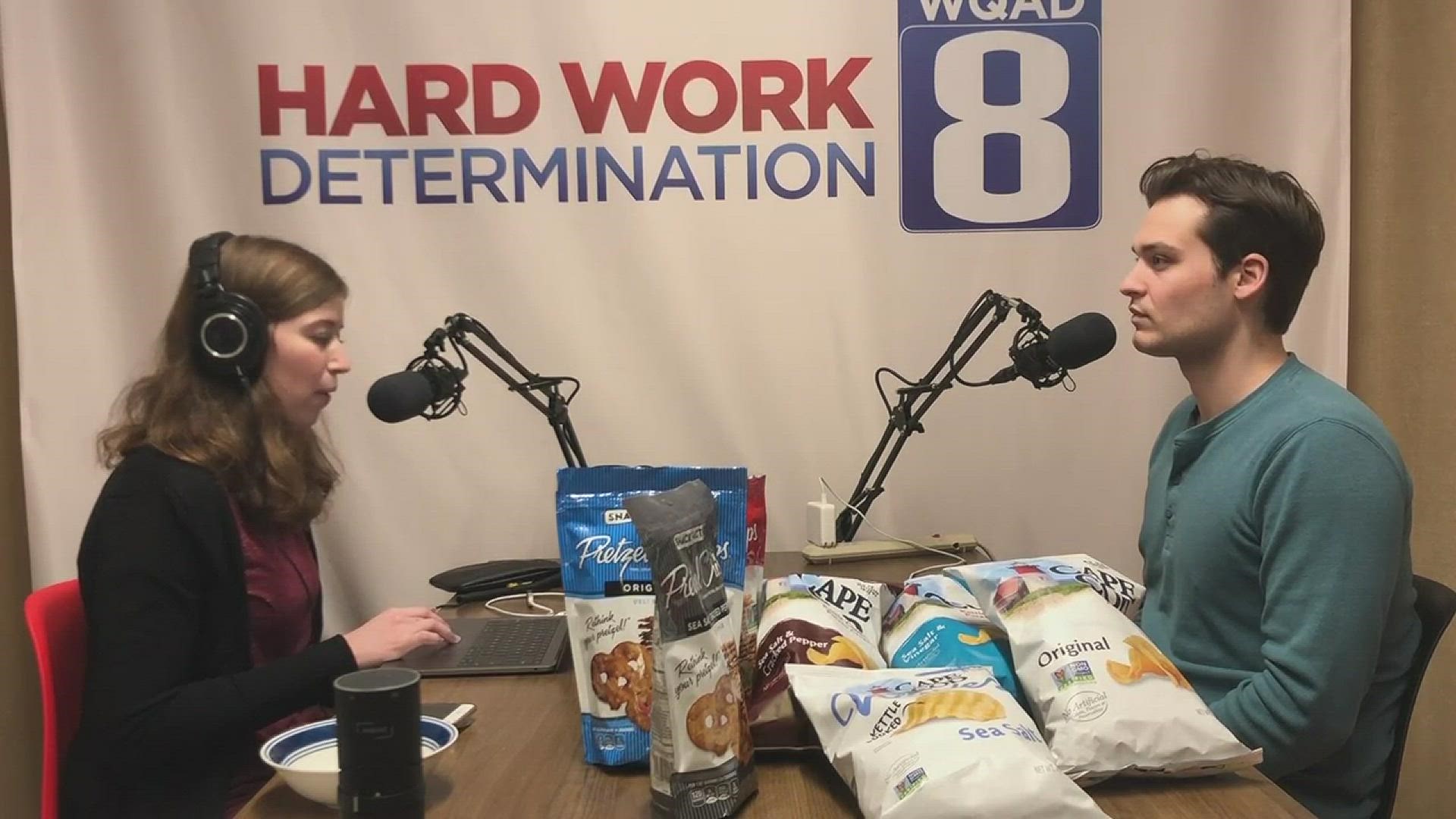