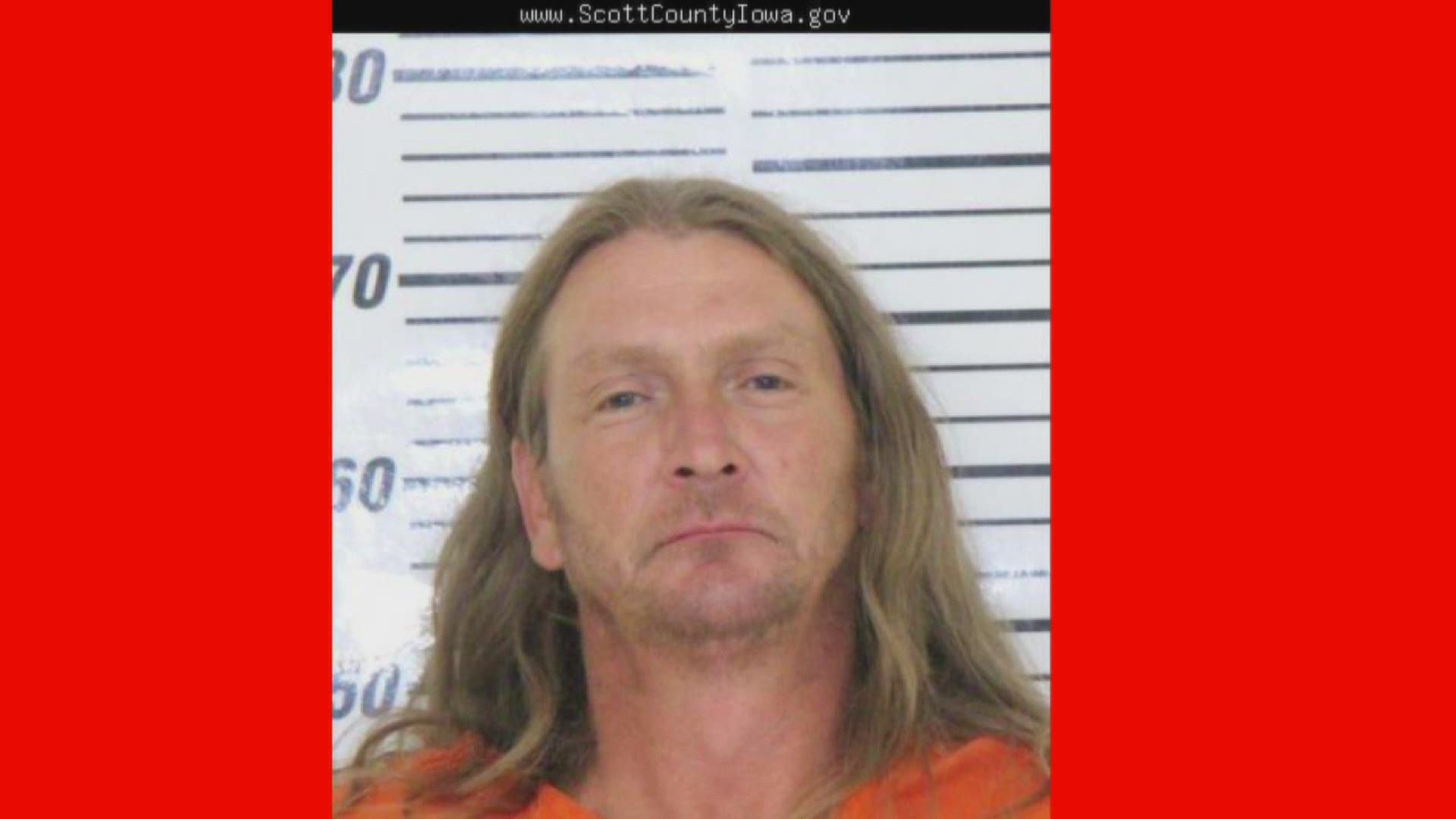 NEW LIBERTY, Iowa — One man was hurt after a shooting in rural Scott County on Saturday, July 24.

Taurus Puckett, 47, of New Liberty was arrested in connection to the shooting.

Police said Puckett and his neighbor got into an argument over Puckett's girlfriend. The victim was the father of the woman.

Authorities searched for Puckett during a three-hour manhunt before he was caught nearby in a ditch with the help of a thermal drone.

Puckett was charged with attempted murder, domestic abuse with a weapon, armed with intent and willful injury.

The Scott County Sheriff said the victim was in stable condition as of Sunday, July 25.