18-year-old man who was killed in Silvis shooting identified

A young man was pronounced dead at the hospital after police discovered him injured by a gunshot in front of a Silvis apartment complex. 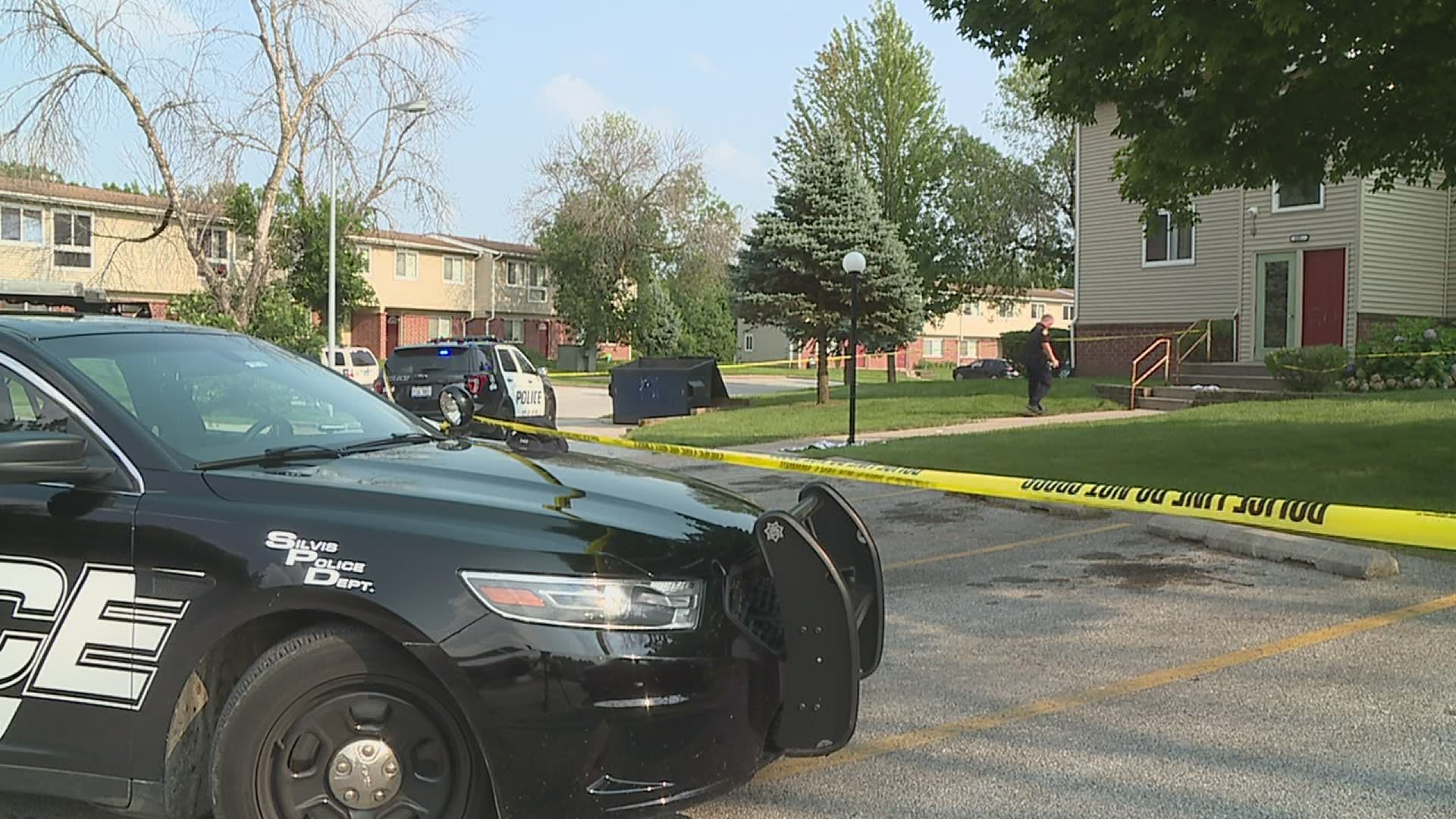 SILVIS, Ill. — An 18-year-old man was pronounced dead after being shot near an apartment complex in Silvis, IL on Friday afternoon.

According to the Silvis Police Department, sometime after 1 p.m. on July 23, local officers, as well as personnel from East Moline, responded to the area of Loma Linda Apartments in the 1800 block of 10th Avenue after a shots fired call.

At the scene, officers found an 18-year-old man lying on the ground in front of one of the buildings who had been injured by a gunshot.  He was identified as Malik Horne from Silvis, according to Rock Island County Coroner Brian Gustafson.

Officers and EMS provided first aid before rushing him to a hospital, where he was later pronounced dead at about 1:40 p.m.

An investigation is underway.  An autopsy was set for Tuesday in Oregon, Illinois.