Taking a life jacket off in the worst-case scenario could get some out of danger. 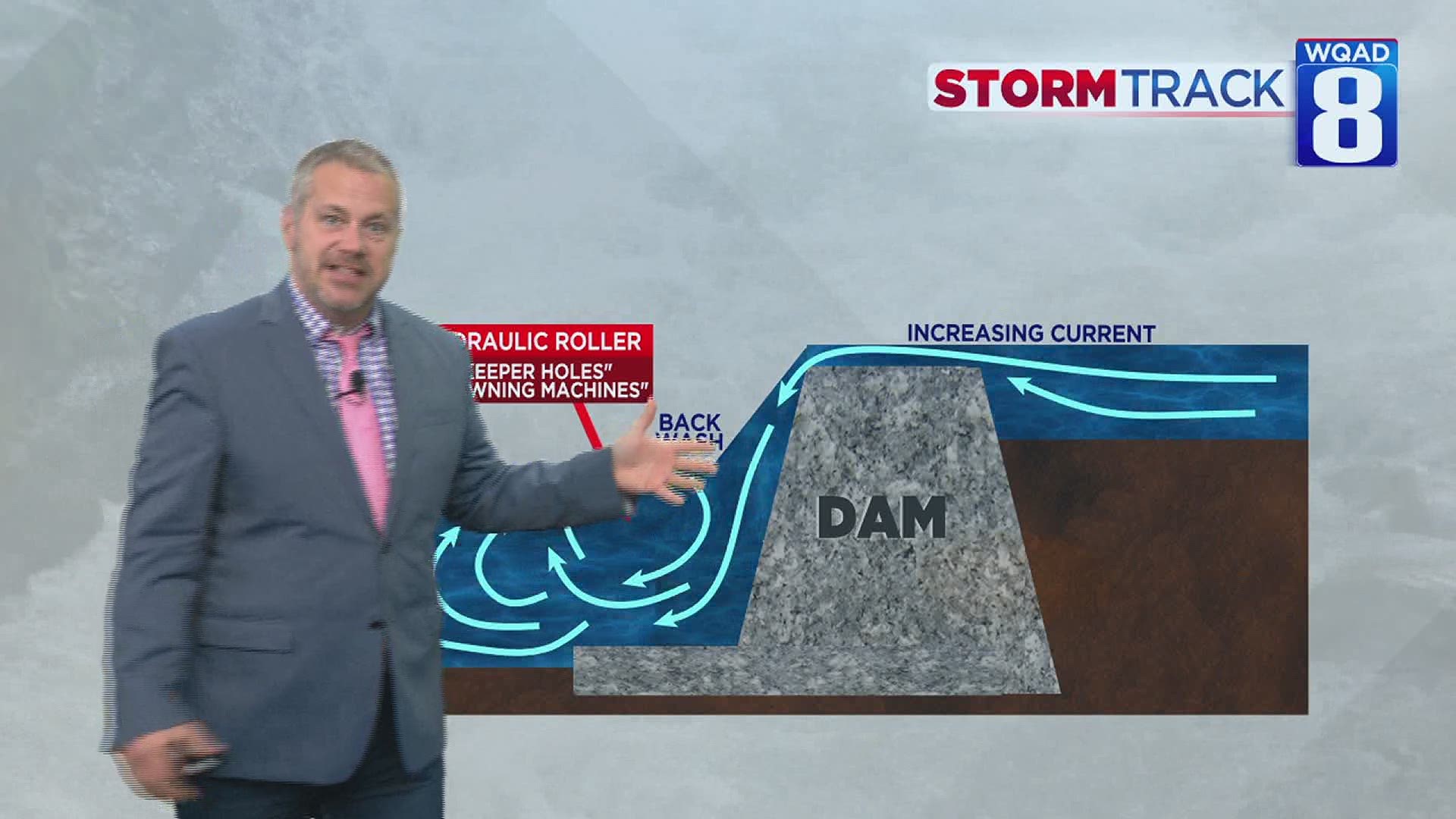 MOLINE, Ill. — Every region of the country seems to have its own dangerous waterway. In the Quad City region, it seems the Milan Steel Dam is the number one spot.

Below are just a few of the stories our news team has covered in a few years. Tragedies and potential tragedies seem to happen on a frequent basis.

People are injured or killed on this section of the Rock River more frequently. The experience shared by rescuers who jump in harm's way and the families and bystanders who live on with grief. 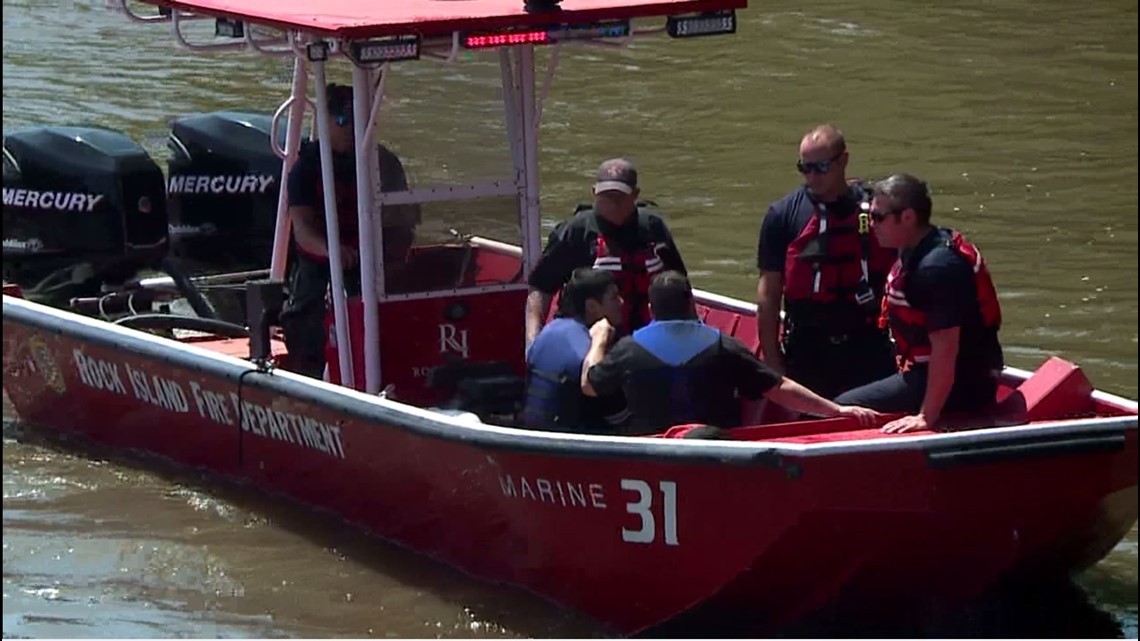 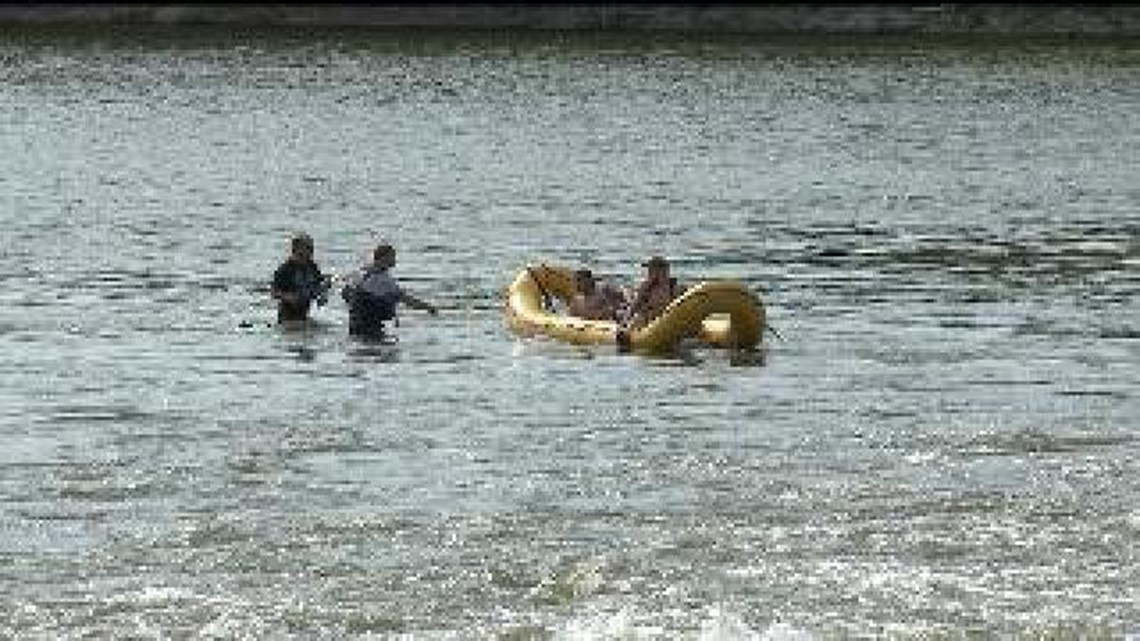 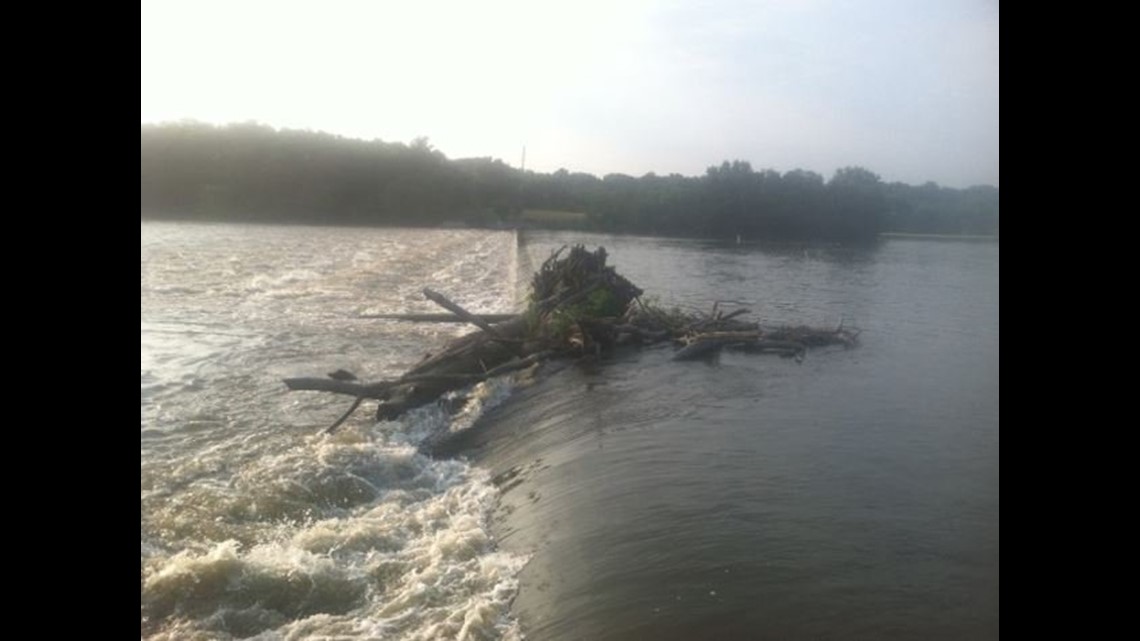 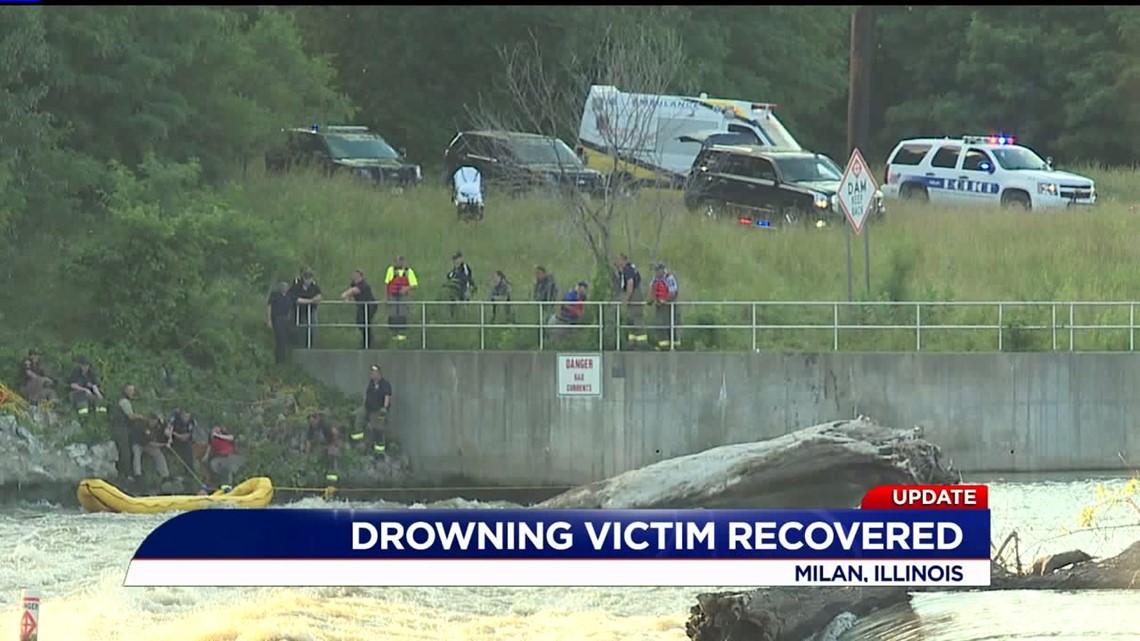 So what makes this particular dam so dangerous? First, the dam is near the end of the 299 mile Rock River and discharges its greatest volume.

Here is a look at the typical flow of water over the dams on the Rock River in cubic feet per second from north to south:

As tributaries like the Pecatonica, Kishwaukee, and Green Rivers flow into the Rock, the waterway gains momentum. What looks like a placid river in Moline and Milan yields a powerful underlying current. To some boaters that can come as a surprise.

This weekend's tragedy is harder to deal with because it was likely an accident. Initial reports that four people were in a motor boat on Sunday that lost power. They had the wherewithal to put life jackets on as the boat drifted into Milan's Steel Dam but one boater died at the scene and another at a hospital in Iowa City.

While the investigation of the tragedy is still underway, there is one way to increase the odds of surviving a dam. According to the Association of State Dam Safety, the key is to get out of the hydraulic roller, nicknamed the "keeper hole" or the "drowning machine." This is where the water circulates horizontally. Anything that is caught in this area can be forcefully thrown back into the dam via the backwash. So there isn't just a threat of drowning, there is a threat of injury or death as the water throws the boat or person back into the backside of the dam.

The area with the least amount of force behind a dam is at the bottom of the river. A person caught in the roller motion of the dam has slightly better chances for survival swimming deeper to the bottom of the riverbed and inching out of the current downstream. Unfortunately, this is hampered by personal flotation devices (life jackets) that bring victims to the surface of the water (into a boil and back to the back wash). In addition, air bubbles that surround dams decrease the buoyancy and effectiveness of life jackets.

It sounds counterintutive that unbuckling your life jacket in this situation increases your chance of surviving. And in many cases, this isn't on the top of our list when we're in full survival mode.

Dangerous dams should all be equipped with dam markers and in the most hazardous situations mooring wires to prevent boats from going over. Dams can be retrofitted with "rip rap," boulders placed behind a dam where the roller circulates, or using a stair-step design.

A stair-step design was implemented on the Fox River in Yorkville, Illinois about ten years ago. This eliminates the boil and back wash into the main dam surface. In addition, the state and city co-own this dam and constructed a 1,000 foot bypass channel. This allows canoeists and kayakers to enjoy the fast water of the area safely. The hazards here were mitigated and the area became a destination.

According to FEMA, most infrastructure facilities, such as roads, bridges and sewer systems are owned by public entities. Yet the majority of dams in the United States are privately owned.

Dam owners are responsible for maintaining safety and security of the area. But where dams are owned by government entities, it's probably up to the taxpayers to fund improvements to safety.

With government budgets strapped for cash this probably puts dams toward the bottom of the "must-do" list.

Unfortunately, this means we will certainly report on more tragedies on the Milan Steel Dam. That could be this weekend, next month, or next year. It all depends on the skill and knowledge of the boater and a whole lot of luck.