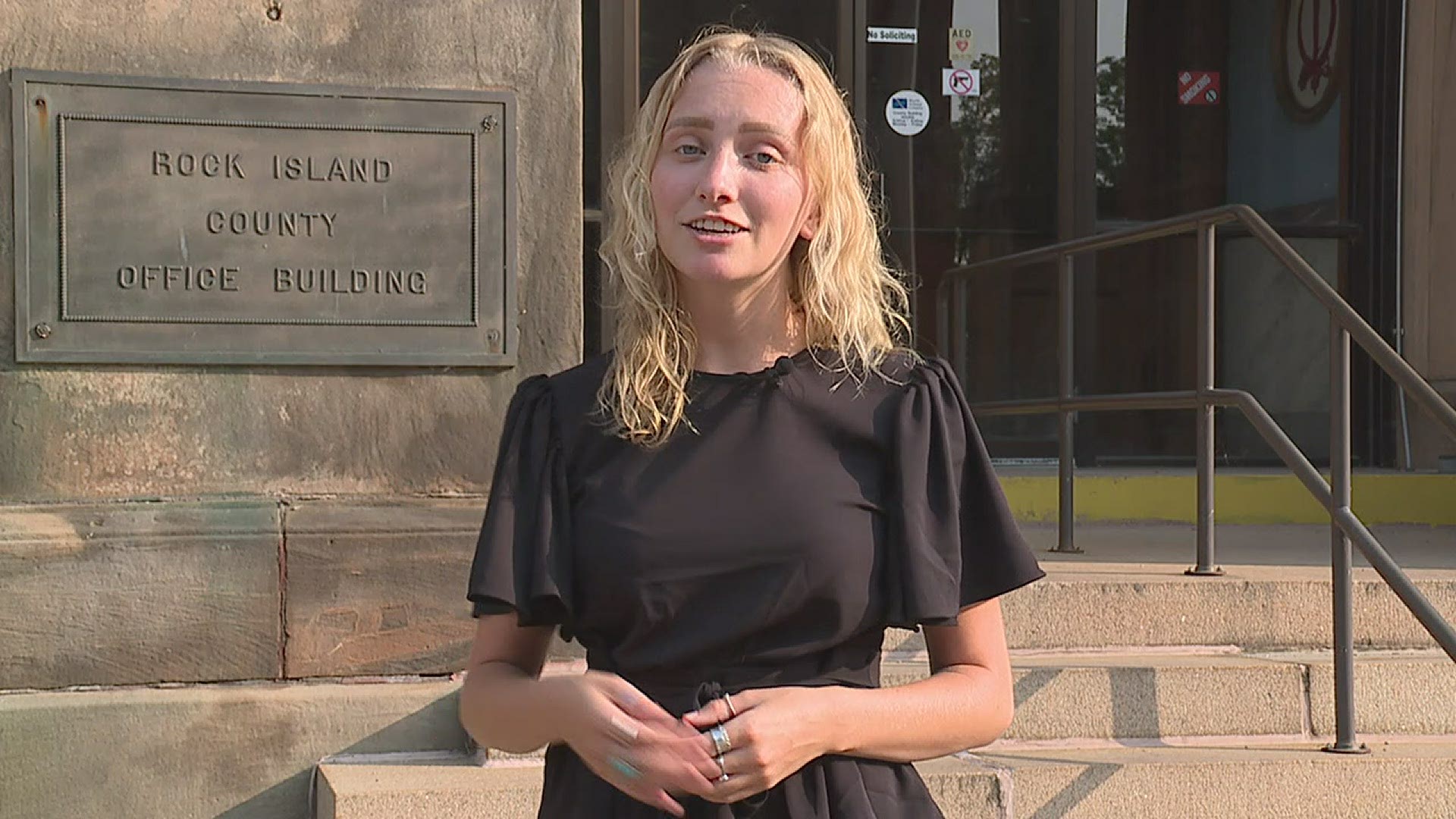 ROCK ISLAND, Ill. — The Rock Island County Board swore in three new members on July 20, even as the future of each of their new districts - and the rest of the board's - remains uncertain ahead of new redistricting.

Michael Burns (District 3), Porter McNeil (District 10) and Kristin Bogdonas (District 23) were all ushered into office at the Tuesday night meeting. Each of their terms are set to expire on November 30, 2022, along with the rest of the board.

Their swearing in fills the remaining vacancies on the 25-person county board, but it won't be long until more changes are felt.

According to Illinois state law, counties with less than three million people must redraw their district lines every 10 years, with each new census, to divide county populations evenly among each board member. Typically, that deadline would have been July 21, but delays in the 2020 census has pushed the county's deadline back to December 31.

Now, the county says they'll be able to use census data in August or September to finally redraw the new districts, which will go into use after the November 2022 election.

This rezoning also comes after the Rock Island County Board voted to downsize from 25 members to 19, following a nearly unanimous vote. That change will also take place following the November 2022 election.

Consequently, the three new board members will only have a year with their current districts before the maps are changed, if they chose to run for election next fall.

"They understand that we don't know for sure what the map is going to look like. We don't know, if in fact, those particular districts will exist anywhere near where they exist, how they exist today," said County Board Chairman, Richard Brunk.

As of right now, he isn't sure where the six lost seats will come from, or who it's going to impact the most. He does say that Michael Burns (District 3) intends to only serve until 2022, in which he will retire, potentially opening a seat that wouldn't need to be filled.

But as for the other two members, Porter McNeil (District 10) and Kristin Bogdonas (District 23), Brunk doesn't know how long they plan on serving.

"They could understand that it could be just a matter of fulfilling the term of their predecessors, or that there may be an opportunity, if they end up enjoying the work that we're doing, that they may have the opportunity to actually seek election to the seats," he says.

Bogdonas is a nutrition and wellness educator at the University of Illinois Extension. She says politics is a new step for her, but an experience that she's looking forward to.

"For now I'm going to take it day by day and see how it goes," she said. "And if I enjoy this position and I do well in my role, then I will likely run again the next term."

McNeil, who has experience serving in state government in Springfield, as well as working on community and economic development in Moline, says he's also not made up his mind about how long he'll keep his new position.

"I really just take it one step at a time - fulfill this term and see how it goes and then cross that bridge when I get to it," he told News 8. Although he did admit that at the moment, "I have no plans to run in 2022."

Chairman Brunk also noted that several current board members don't plan on running for reelection in 2022, including Don Johnston (District 11) and Dorothy Beck (District 21). He says those vacancies could also become some of the six seats that need to be lost before the next election.