The bill changes several policing policies across the state 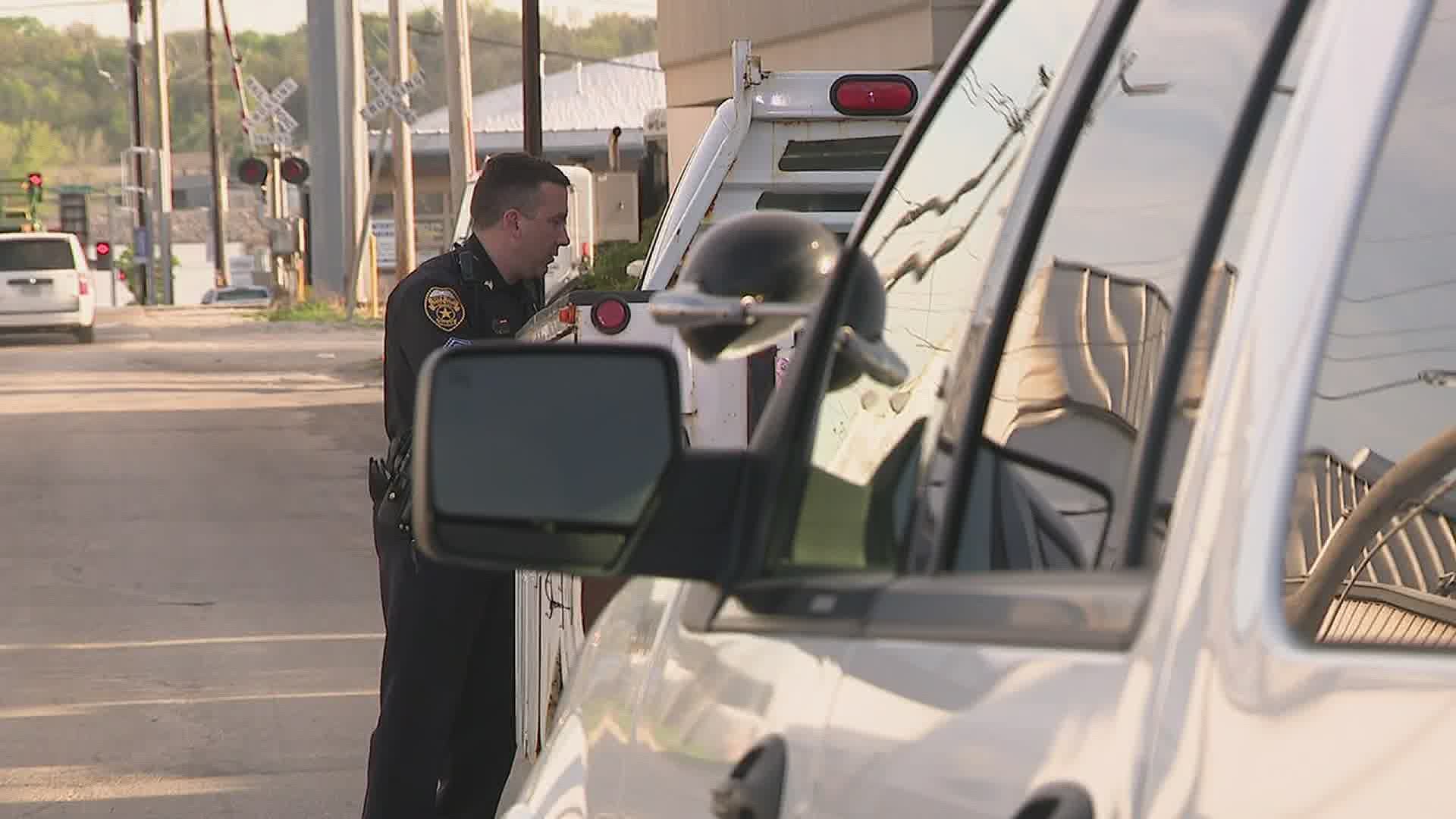 SPRINGFIELD, Ill. — Illinois lawmakers were at it before the sun rose January 13th.

Anderson saying, “5:06 a.m. and we have been in session in the Capitol since, I guess 9:30 yesterday morning.”

Anderson saying he was both tired and frustrated. His anger aimed at the 700-page bill that approves sweeping changes to the way Illinois police enforce the law.

Anderson showing the bill in his Facebook stream “Here let me show you. This is the bill. That is what we were given an hour before we’re supposed to represent you and vote on it.”

As the hours ticked by Illinois lawmakers approved the new law enforcement bill that mandates body cameras for all officers, abolishes cash bail that can keep poor defendants in jail for days, and new, more stringent law enforcement training standards.

Removed from an earlier version of the bill was a move to take away immunity for officers involved in questionable arrests. It’s what protects officers from being held personally liable for constitutional violations.

Governor J.B. Pritzker released a statement as well. He supports it saying he, "has long pledged my support to the Illinois Legislative Black Caucus in their efforts to pass not just criminal justice reform and police accountability measures, but also to truly root out the systemic racism that pulses through all our nation's institutions."

The bill passed in the democratically controlled house and senate and now heads to Governor Pritzker.