200 Illinois guard troops will go to DC to aid inauguration

Illinois servicemembers are being tapped to help keep the keep President-elect Biden's inauguration safe amid greater security concerns after the Capitol riots. 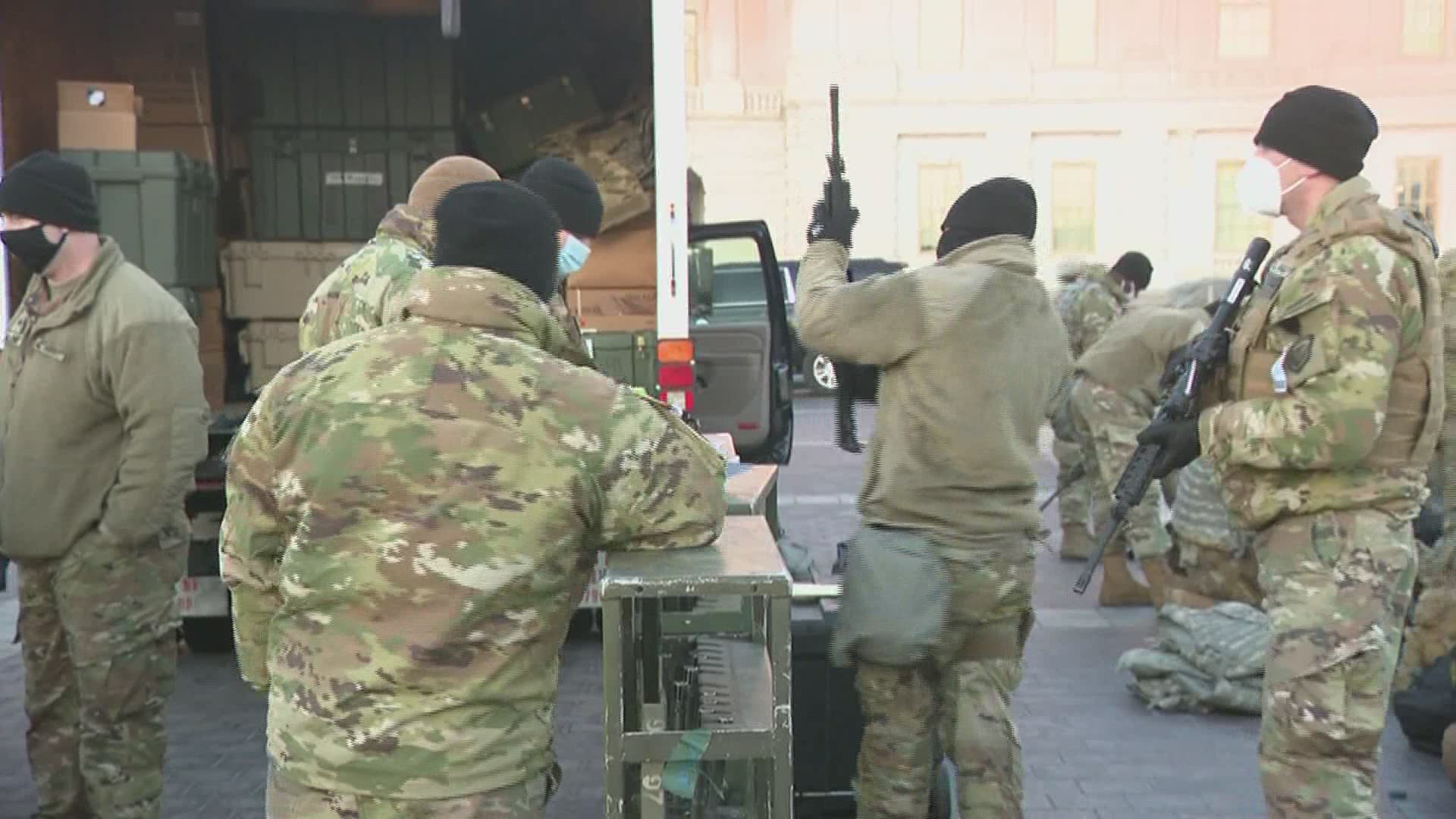 SPRINGFIELD, Ill. (AP) — Gov. J.B. Pritzker is sending about 200 members of the Illinois National Guard to Washington, D.C., to help with security at next week’s inauguration of President-elect Joe Biden.

Pritzker announced Tuesday that the guard members would travel to Washington in advance of Biden’s Jan. 20 inauguration at the U.S. Capitol, which a mob of supporters of President Donald Trump stormed last week to try to overturn the results of the presidential election.

Pritzker says in a statement that, “In the wake of the recent incident at the Capitol, ensuring a peaceful transfer of power to the Biden administration is of the utmost importance."