THIS WEEK: The tourism nightmare 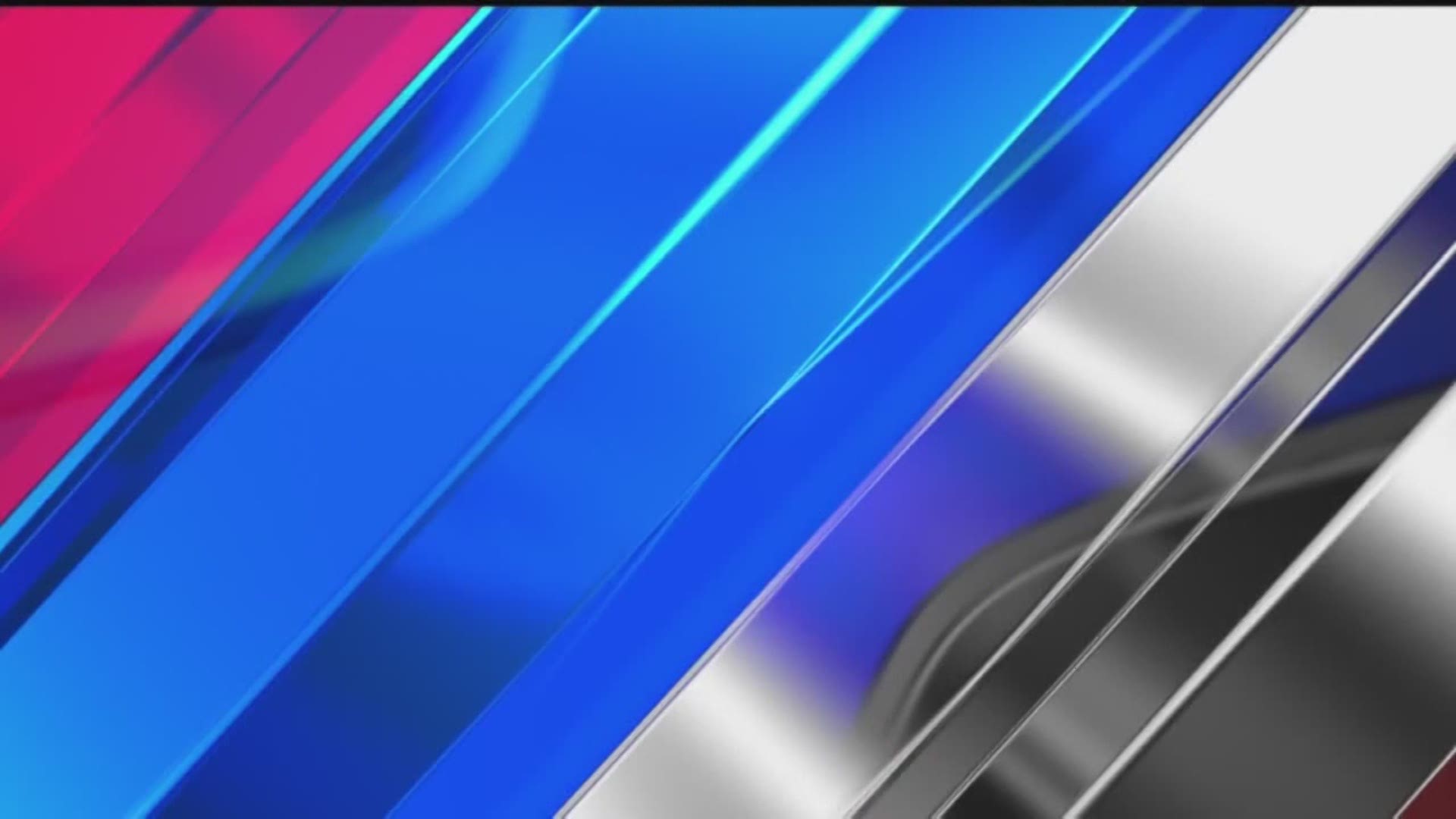 MOLINE, Ill — Rock Island County is now on a COVID-19 warning list, one step away from seeing restrictions not seen since the start of the pandemic in Illinois.

Just before Labor Day, Rock Island County was added to the Illinois warning list of counties that have a COVID-19 positivity rate over 8% as well as at least one other indicator that the virus is growing quickly.

It joins Henry, Bureau, Stark, Warren, and 24 other Illinois counties.

"Will there be enough counties in the region to trigger us into those mitigation steps?" she asked.

Those steps could put new restrictions on public use of restaurants, bars, theaters, and other gathering places.

And tourism has already bee hit hard by the pandemic.

"We are going through what many are referring to as our 'Great Depression'," said "Visit Quad Cities President/CEO Dave Herrell during "News 8 THIS WEEK with Jim Mertens".

You can watch more of Dave Herrell, plans for 2021, and sports tourism in the coming year in the "News 8 THIS WEEK EXTRA" on Facebook at WQAD Jim Mertens.

And a holiday weekend like Labor Day may make matters worse.

"After Memorial Day we saw a spike on both sides of the river that really hasn't fallen," said Ludwig.  "We saw an even bigger surge after the 4th of July."

Story County, home to Ames and Iowa State University, had a 22.6% rate.

The Quad Cities region is not much different than other areas weathering the COVID-19 pandemic.

But Herrell says the Quad City's central location, it's small town atmosphere, and its regional hub status has helped it do better than other larger cities.

The Quad Cities average hotel occupancy is near 40%, down but not as bad as elsewhere.

"We're beating the Iowa average and the national average and I think that's something we can use as a silver lining."

Watch "News 8 THIS WEEK" every Sunday morning at 10 on WQAD News 8.