THIS WEEK: Is the Deere strike something bigger? 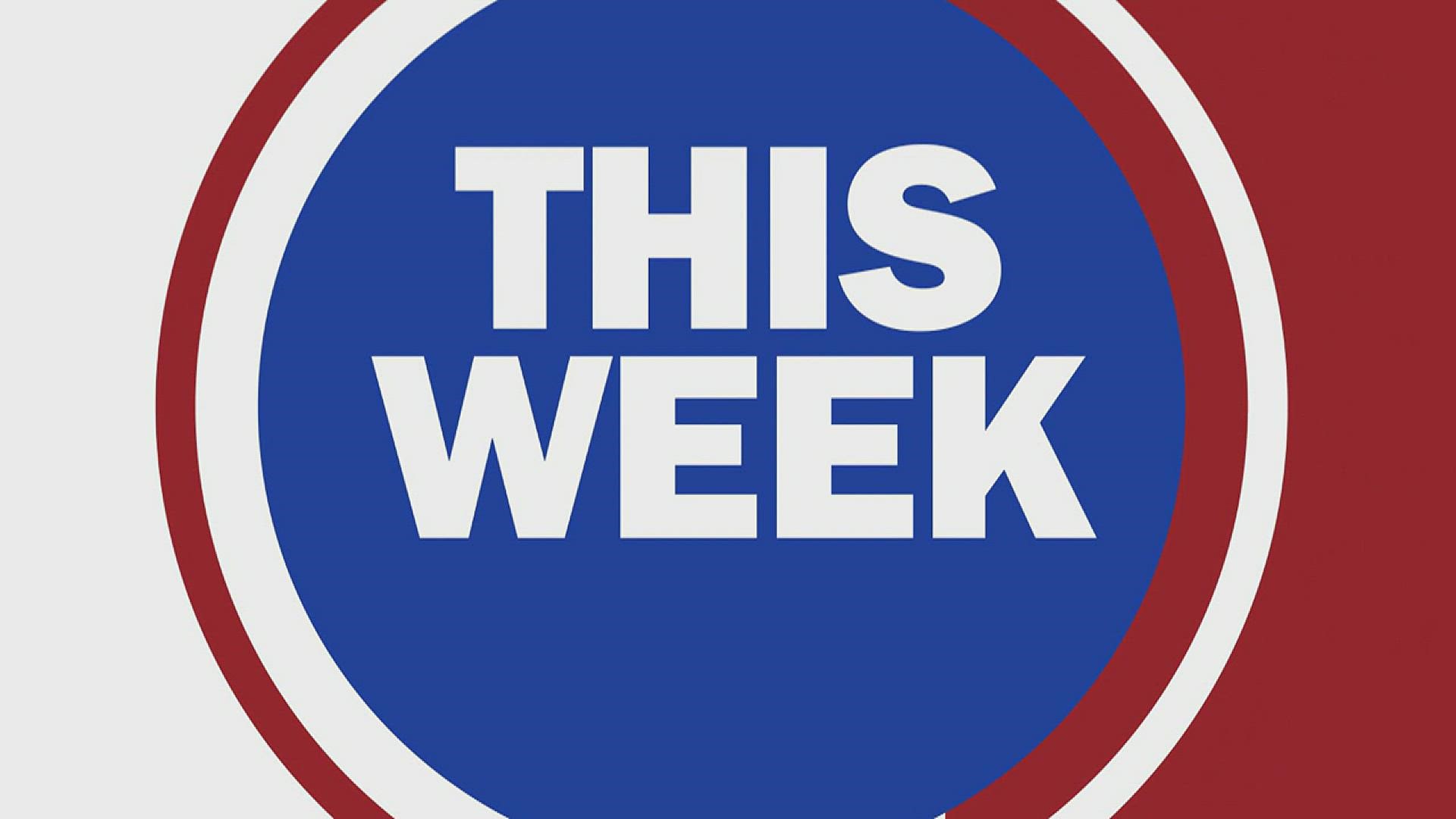 MOLINE, Ill — The UAW strike against Deere and Company may be something much bigger.

Whether it's nurses in California, cereal makers in Battle Creek, movie crews in Hollywood, or line workers in East Moline, this pandemic may be the start of a sea change in the labor movement in America.

"That's kinda what we're calling it," Gosa said on "News 8 THIS WEEK with Jim Mertens".

More than 10,000 Deere workers from 14 plants in five states have hit the picket line after an overwhelming rejection of the first negotiated contract and the failure to reach a second agreement before a strike deadline.

"To come back with a 90% no vote on that, I think the employees, they realize the state of the manufacturing industry," said News 8 business consultant Mark Grywacheski, a partner at Quad Cities Investment Group.

The numbers are revealing.

The manufacturing sector alone needs 870,000 jobs filled, that's twice as many as before the pandemic.

In other words, it might be a perfect time to strike.

"Workers are voting to go on strike pretty much across the US and in pretty much every industry that you can imagine, which is, we don't see that this often" said Todd Vachon, Rutgers University postdoctoral associate in the Department of Labor Studies and Employment Relations.

And unions could use a shot of adrenaline after years of labor setbacks across the nation.

The federal government says 10.5% of workers were members of unions in 2018.

It was almost double that, 20.1%, in 1983 when the Bureau of Labor Statistics started tracking the numbers.

During roughly the same period of time, workers have seen stagnant wage increases while top executives have seen their salaries skyrocket.

It's now more than 347 times over their workers' pay.

"The wages of the typical American worker have been stagnant for like three or four decades," said Vachon.

"So I think that by taking action during this particular period, it's going to make a correction, that's a bit overdue."

Many workers strongly agree and point to that disparity as a trend that needs to change now.

"They're tired of that," said Gosa.

"And they're standing up to it and trying to show 'hey you need us the same as we need you for a job'."

You can hear our entire interview with Quad City Federation of Labor president Dan Gosa on THE CITIES PODCAST.

The only thing certain about the Deere strike by UAW workers may be the uncertainty of the whole thing.

The resounding 90% rejection of the first tentative agreement means bargainers have a lot of work ahead to meet any offer Deere may provide with the expectations of workers who say they've given enough in recent years to make sure businesses like Deere are successful.

"There's a lot of uncertainty over this strike," said Grywacheski.

"The longer it lasts, the greater the disruption to John Deere's manufacturing output, its deliverables, its sales, its revenues, and profits."