THIS WEEK: Efforts to stop election trouble on Tuesday 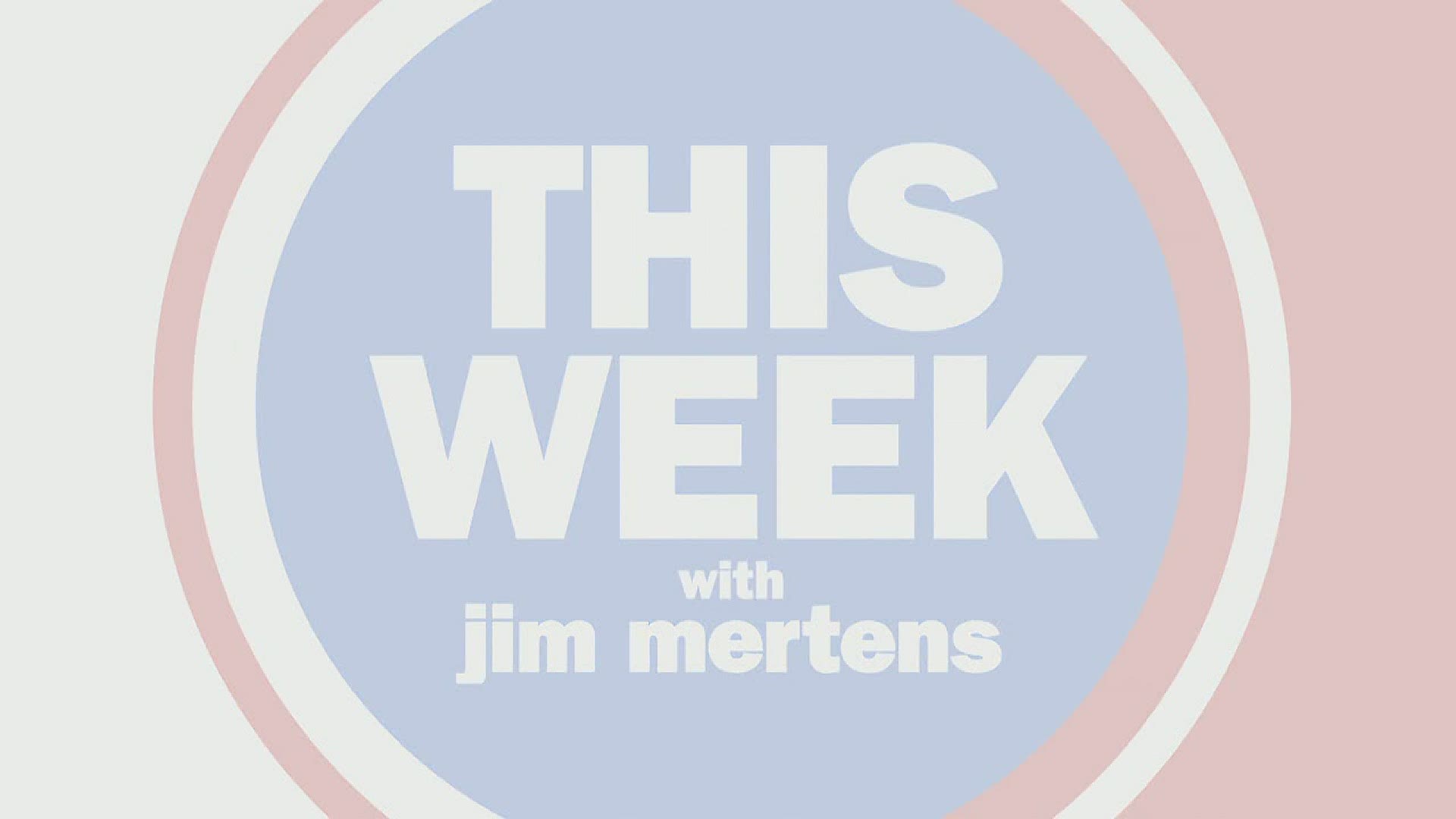 "Since we've had so many people vote by mail and vote in person, we're not quite sure what the turnout's going to be on Election Day," said Rock Island County Clerk Karen Kinney on "News 8 This Week with Jim Metens."

"If our numbers hold out, I expect a record turnout.

Kinney says the Clerk's Office has been working with the Sheriff's Department and the County's judicial system to help ensure a safe Election Day Tuesday, November 3.

She says there are also four Rock Island County judges who can be used to deal with any legal challenges that may arise.

Our News 8 Voting Guide has you last minute voting information.

And if there are disruptions at the polls, the election judge at each polling station has the authority to keep the peace at voting precincts.

"We're going to supply our Election Judges with a statement that just re-affirms their authority," said Kinney.

"The judges do have the authority, it's their vote center, and if they have a problem with someone, they do have a right to take action."

In Scott County, Auditor Roxanna Moritz has said her office has been working with the Sheriff's Department and even Emergency Management officials to coordinate a safe election day.

This is an election like no other with more than half of all ballots already cast.

Even smaller counties, like Mercer that has a population of 15,000 people, has been processing hundreds of ballots each day leading up to Election Day.

Illinois counties can "process" ballots every day leading up to the election.

In Rock Island County, a group of ten election officials, including a representative from the Republican and Democratic parties, opened the mail-in ballots and entered them into machines that record the vote.

But the votes aren't counted.

"We do not tabulate until after 7 o'clock," said Kinney.  "It's against the law."

In Iowa, new directives from the Secretary of State's office allowed auditors to start processing mailed in ballots Saturday, October 31.

Scott County election workers will start feeding those ballots into machines on Monday to be counted after polls close at 9 p.m. Election Day.

"The integrity of the vote, and the safety of the voters is my top priority," said Iowa Secretary of State Paul Pate during a Bettendorf news conference.

"The sanctity of the vote of must protected, and we are committing vast resources to make sure that happens."

Watch "News 8 This Week with Jim Mertens" Sunday mornings at 10 on WQAD News 8.