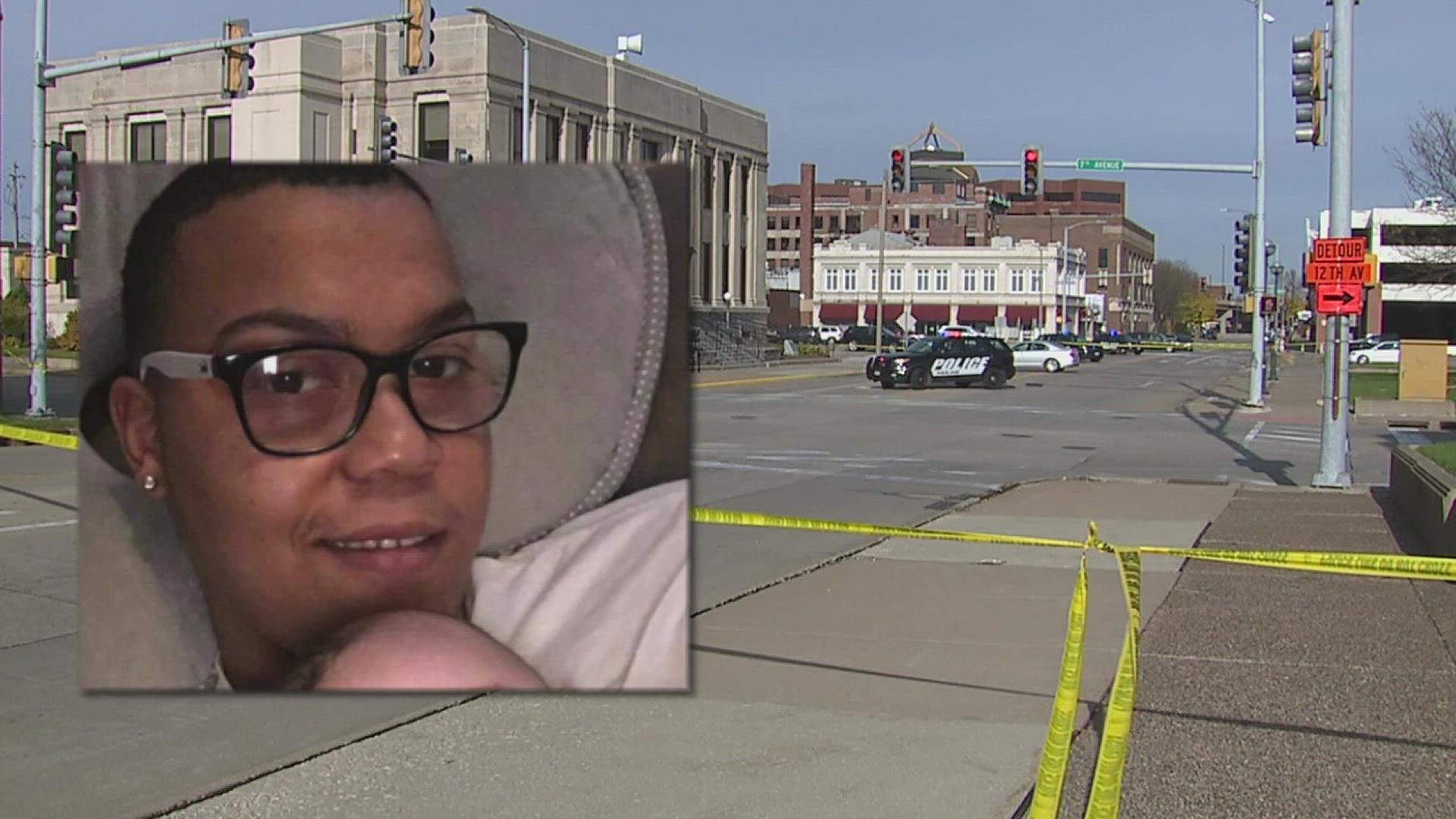 MOLINE, Ill. — Update: Police in Moline have named three persons of interest in the murder case of Corey Harrell, Jr., who was shot and killed in Moline on Halloween in 2018.

Chief Darren Gault gave the names of three men during a conference on Wednesday, October 27, saying they may have "significant information" related to the case.

There have been no charges filed in the case, which has been an ongoing investigation for 1,092 days, as of the time of Chief Gault's press conference.

Police are also seeking information regarding a Black SUV that is believed to have been involved in the shooting.

Credit: Car believed to be involved in shooting, submitted by the Moline Police Department

"It's been a lifetime of pain and sorrow for his mom and dad," said Chief Gault.

CrimeStoppers has announced a $10,000 cash reward for information that leads to an arrest of the person or persons responsible for Harrell's death.

"No information is too small and we ask you to report that to the police," said Chief Gault.

Original: Police in Moline are expected to provide an update on their investigation surrounding a murder that happened on Halloween in 2018.

Corey Harrell Jr., age 22, was shot multiple times while driving in downtown Moline on Wednesday morning, Oct. 31.  He then drove until he couldn't anymore and was found dead in his vehicle behind Moline City Hall.

Police said they believe it was a group of people wearing masks driving a black SUV.

According to previous coverage, police said the shooting arose out of an “escalating dispute between two groups of individuals” and that there was no threat to the community.

Harrell Junior has a baby boy, Caine, who was four months old at the time of his father's death. Caine, who is three years old will never have the opportunity to share a birthday, or holiday with his father.

Harrell's family members and police have been searching for answers since his passing. 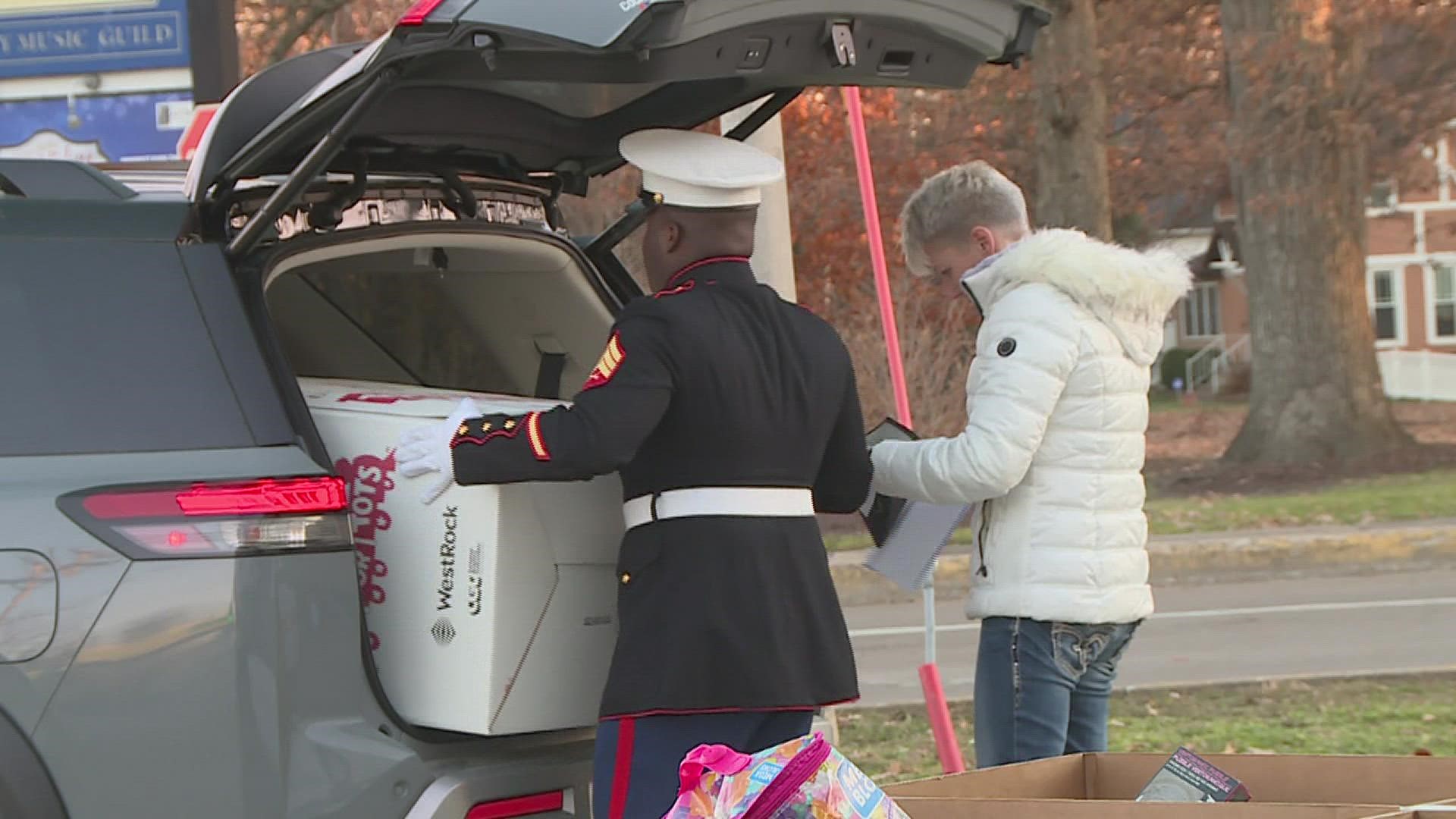