Moline man’s killers still on the loose one year later 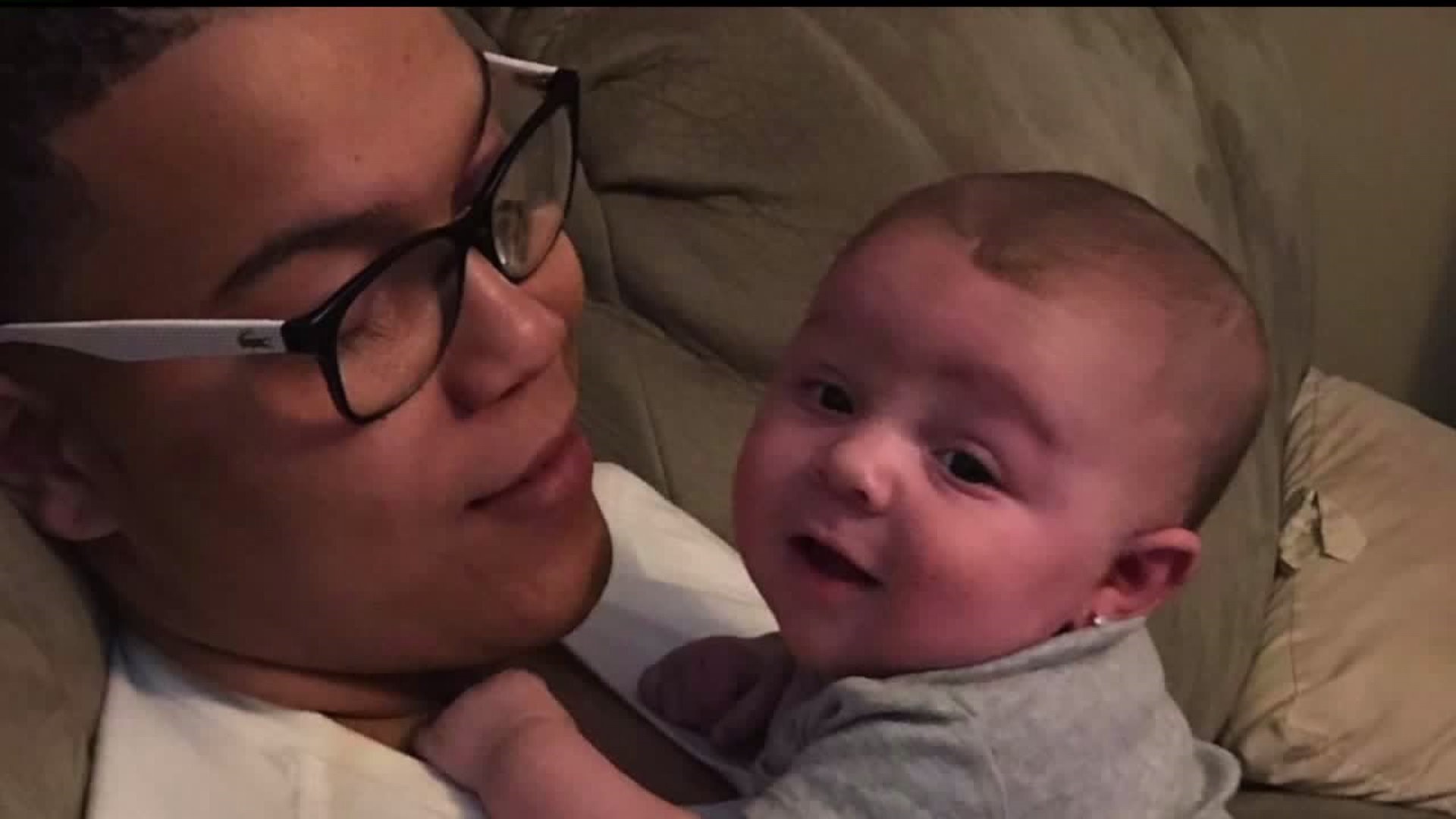 MOLINE--  One year's gone, and the family of Corey Harrell Junior is still forced to live without him. It's one year Corey Junior's killers have been walking free. And now there's a $20,000 reward for tips leading to an arrest to close this case. It's the biggest reward ever offered in the Quad Cities.

Police say Corey Harrell Junior was shot and killed while he was driving in downtown Moline on October 31, 2018. Police know the car, and they know it was done by a group of people wearing masks. But they don't know enough to make an arrest.

Over the past year, Moline police say gun violence is on the rise in the Quad Cities, saying it could have been anyone that Halloween morning. Corey Junior's family says everyone should care about this crime.

"It's not just one person affected, its a family, a community, a society," says Parks.

Now Corey Junior's family and police are hoping a $20,000 reward for information leading to an arrest will be enough to get someone to speak up. Crimestoppers of the Quad Cities donated $2,500. The rest was donated privately by friends and family.

"I don't believe in this ,quote-on-quote, snitching. It's about justice and putting yourself in someone else's shoes," says Parks.

They are now hoping and praying one more year, not even one more day, will go by without getting justice.

On Thursday, October 31, 2019, Corey Junior's family and friends are holding a walk in Moline in his honor. It will start outside City Hall at 9:30 a.m. Everyone is invited to attend.