A former Aledo resident bought the library, and renovated it into a new work space for STEM employees at companies around the country. 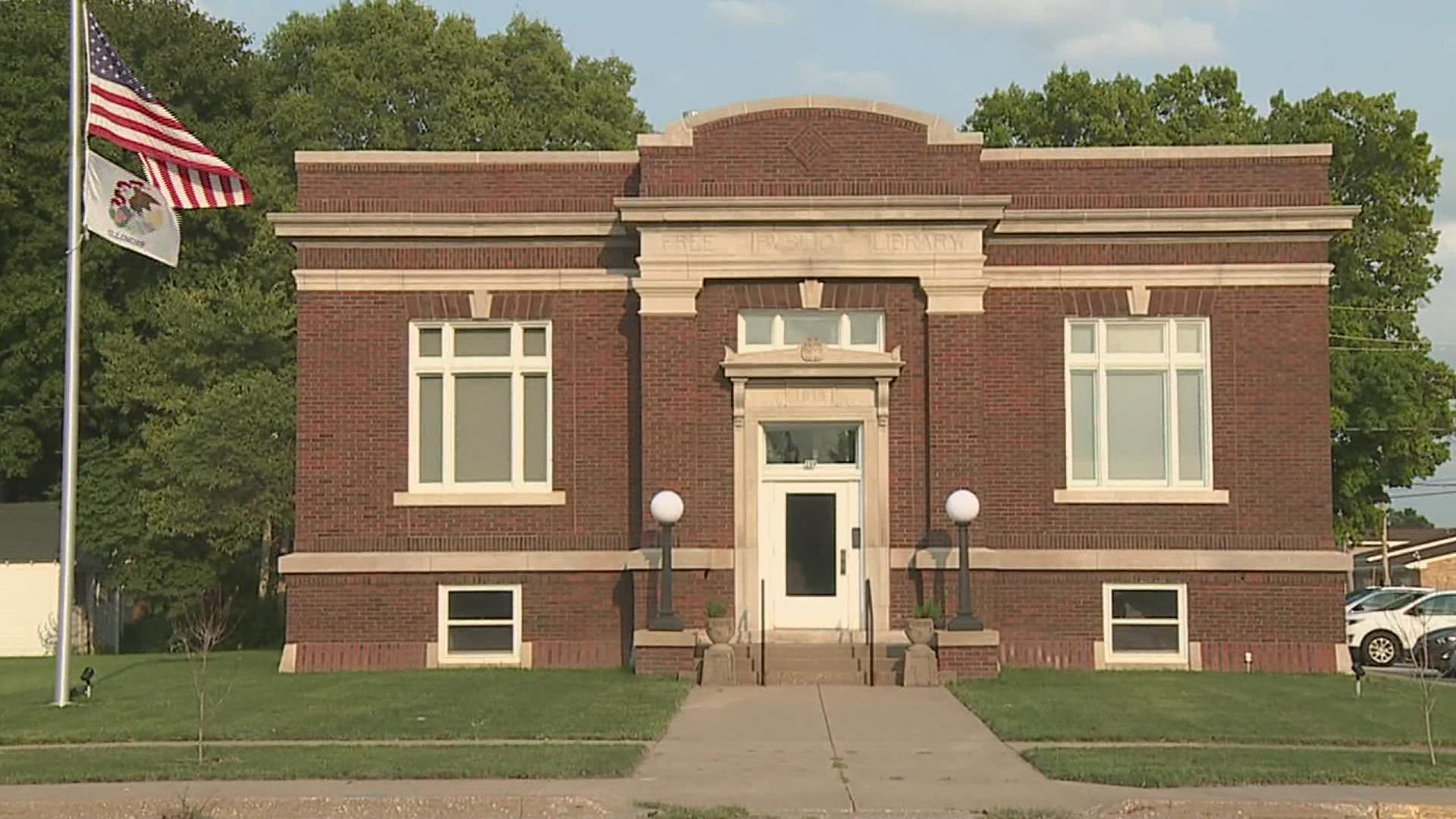 ALEDO, Ill. — The old Mercer County library in Aledo is getting state-wide attention, thanks to the work inside that has kept the entire building vital for the people of Aledo.

It could also serve as an example for other communities.

"I grew up in Aledo and my kids used the facility when they were younger," said WJ Albertson.

Albertson purchased the library went it went up for auction in 2019.

"When the library moved to its current site, it was left vacant, so we just didn't want to see another vacant downtown building," said Albertson.

Then, from March 2020 to May 2021, Albertson transformed the inside of the old library into a new space.

Credit: WJ Albertson
The inside of the old Carnegie Library in Aledo before it was auctioned off and renovated.

"Not only have we transformed the space into this coworking environment, but we've also partnered with an organization, High Tech Small Town, to then bring technology jobs to Aledo," said Albertson.

Lou Powell is the President of that non-profit organization. Powell said more people working from home, especially during the pandemic, fuels a need for better access to jobs in rural communities.

"Five years ago, I think this would not have been a realistic opportunity. Today, I think it's very realistic," said Powell.

Landmarks Illinois announced Tuesday the transformation was so special, the organization is awarding the old library with a state preservation award, with how it has been adapted to a new use.

"We can take this building that maybe didn't have any use going forward, we can breathe new life into it," said Albertson.

This transformation took a historic piece of downtown Aledo and matched its services to the needs of a 21st Century workforce.

The work space just opened a few months ago in June.

Powell said he hopes the transformation will attract employees to Aledo, and also give them a reason to stay in town, which he hopes will impact the town's economic development down the road. 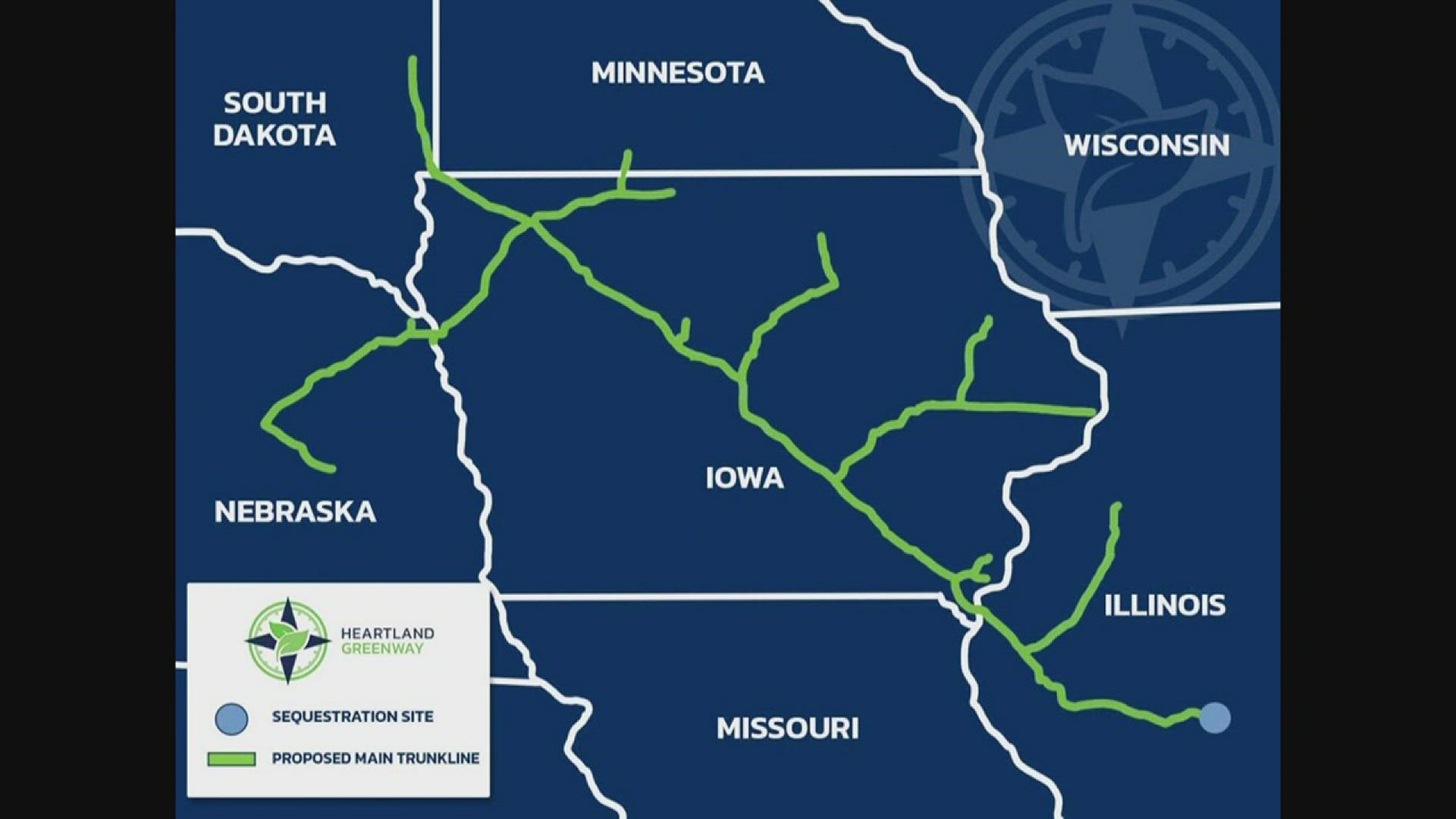