Angela Siebke was arrested in Rock Island upon her return to the Quad Cities from her residence in Ohio, where she lives with her children and long-term boyfriend. 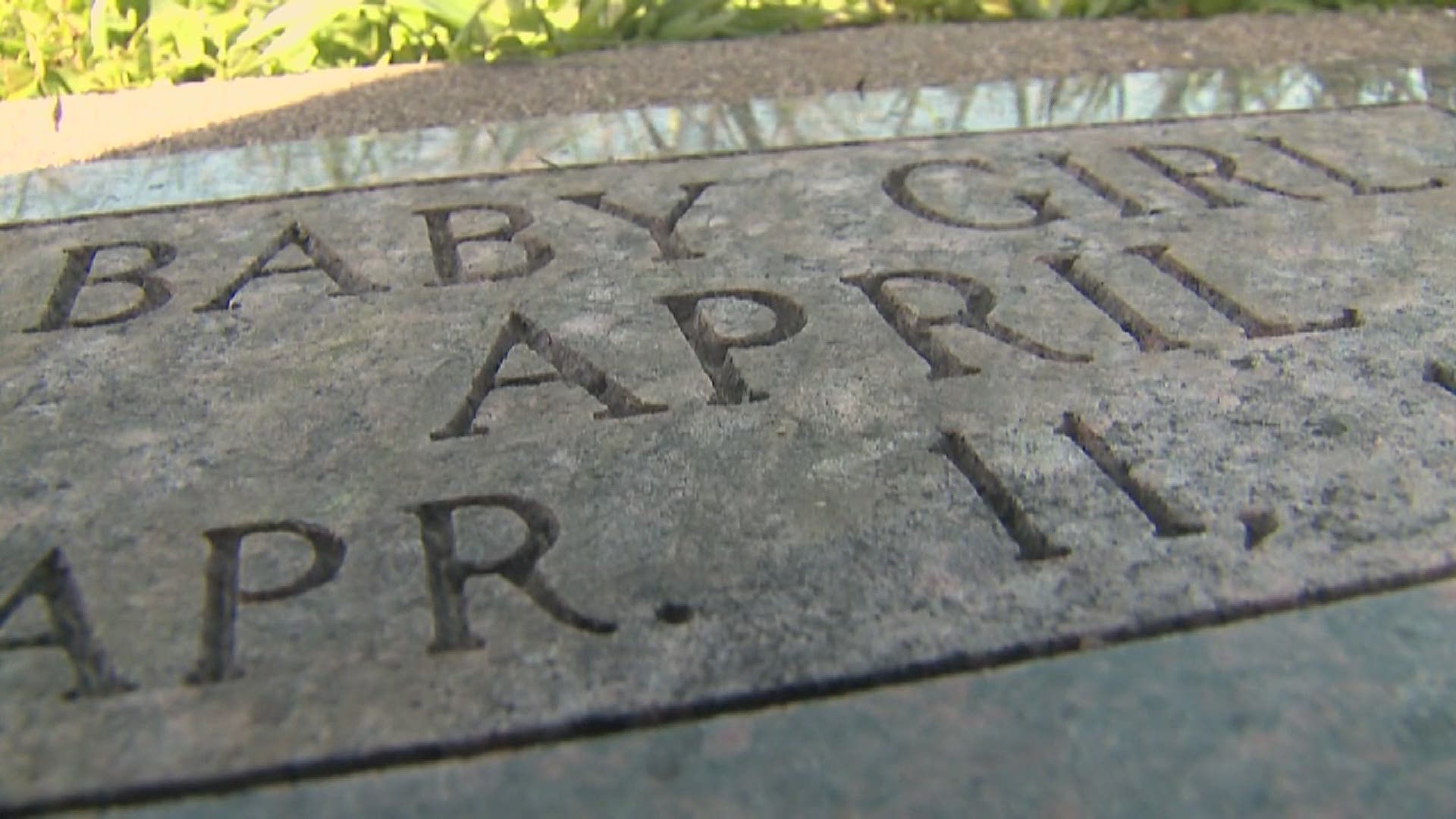 Back in 1992, the Quad Cities was gripped when an infant child was found along the Mississippi River banks, who was referred to as 'Baby April.'

"It garnered a lot of attention at the time," Moline Police Chief Darren Gault says. "It tugged on a lot of heartstrings in the 90's."

Siebke made her first appearance in court virtually Friday, December 18 in Rock Island County. First Degree Murder Charges were read to her and her private attorneys. A preliminary hearing set is for December 29 at 11 A.M.

Now, the community is getting some closure with the arrest of 47-year-old Angela Siebke, who police say was the infant's mother.

"We can tell you relatives from Baby April's lineage from 1784, and it works back to present day," Detective Mike Griffin says. "With that information, we were able to narrow that to a small set of people."

Once the department had the genetic genealogy report from a lab in Virginia, Detective Griffin says traditional police work like interviews and research led them to Siebke's residence in Ohio, where she lives with her children and long-term boyfriend.

"We had to talk to additional people here that led us there," Detective Griffin says. "So she wasn't surprised when we ended up at her door."

Chief Gault says the department had the opportunity to make an arrest this week when Siebke returned to the Quad Cities. They say her name never came up in their investigation before the end of this year with that report, which Chief Gault owes to more funding from the city of Moline for cold case technology.

"We would not have been able to finish this without additional funding," he says.

Moline police says one Illinois State Police Crime Lab Scientist is also able to see this case through, as the end of his career bookended by this arrset.

"He had just started on the job and this was the first case he had worked on. He's actually retiring next week," Detective Griffin says. "It's rewarding for everyone involved."