Moline police arrested the mother of "Baby April", a baby girl who was found dead in a bag on the banks of the Mississippi River in 1992. 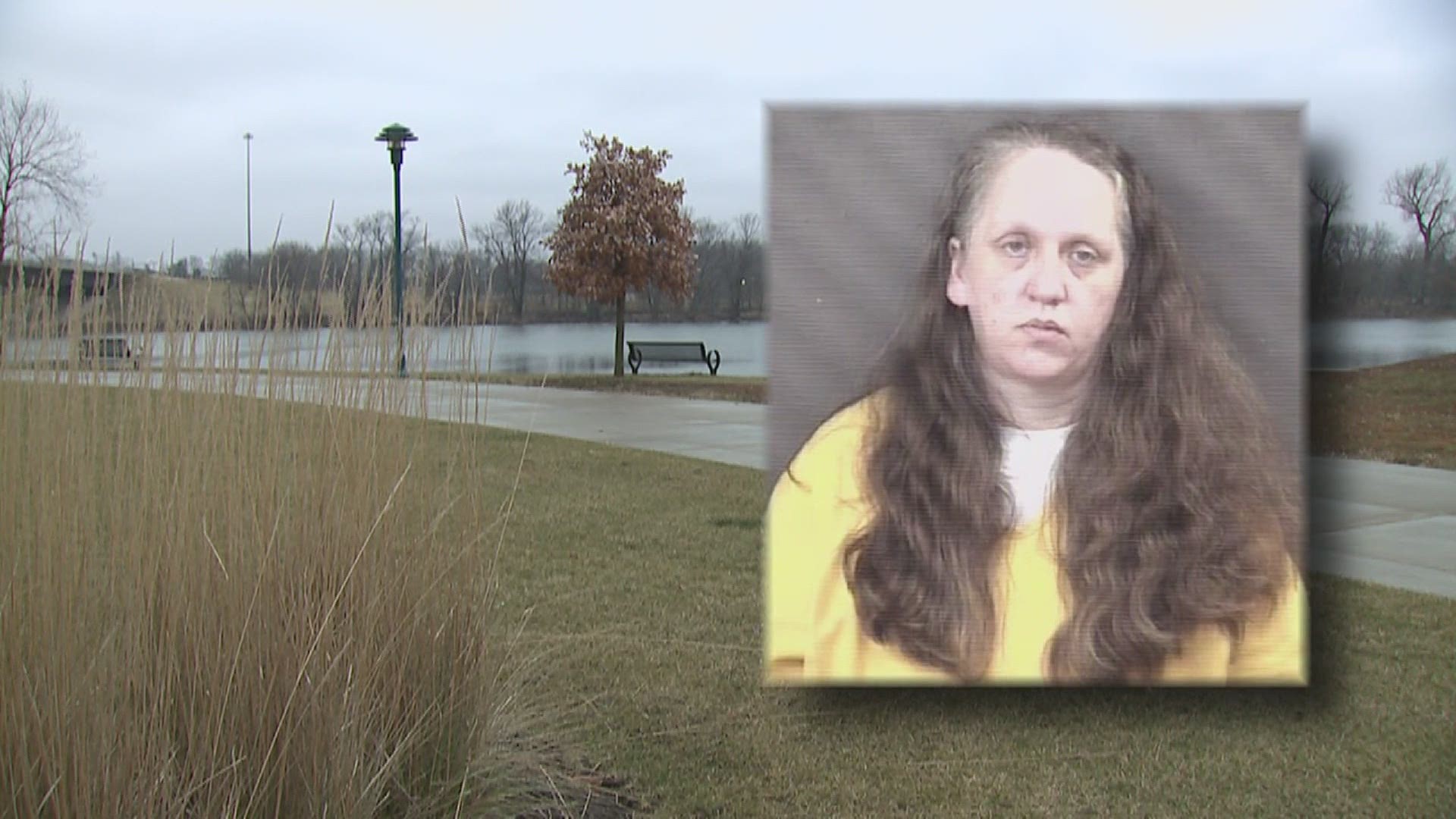 MOLINE, Ill. — The Moline Police Department arrested the mother of "Baby April", a baby girl who was found dead in a bag on the banks of the Mississippi River in 1992.

Twenty-eight years ago, Moline police were able to conduct DNA blood typing on the baby and in 2014, announced a warrant for the mother of "Baby April" with a DNA profile that matched.

Using genetic matching and genealogy research, investigators issued a warrant for Angela Siebke's, a 47-year-old resident of Whitehall, Ohio, DNA on Dec. 1, 2020, according to a statement from the Moline Police Department.

Siebke is being charged with first degree murder and is being held in Rock Island County jail on a $1,000,000 bond.

When "Baby April" was found dead on April 11, 1992, Siebke was a resident of Orion, Illinois, according to the statement.

Moline police used genetic genealogy, "a lead generation tool that can be used to identify human remains by tying DNA to a family or point to the likely identity of an individual whose DNA was found at a crime scene."

The department worked with Parabon Nanolabs in Reston, Virginia to conduct DNA analysis. Parabon uses publicly available genetic genealogy databases with policies that users must pre-consent to allow law enforcement to use, according to the statement from Moline police.

Moline police said private, commercial DNA databases, such as 23andMe or AncestryDNA were not used.

"This is important to understand so there is not a misconception that citizens' private DNA is being analyzed by the government," the statement said.

Moline Police Chief Darren Gault said the department will continue to use new technology and opportunities in future cases.

“It is my honor to lead a team of dedicated law enforcement professionals who have a relentless drive in the pursuit of justice," Gault said in the statement. "Police investigators are often the voice for the victims in homicides and today have spoken for Baby April. In this relentless pursuit of justice, we have provided closure to this 28-year-old mystery."