Bogdan "Bob" Vitas, Jr. was approved for employment by Moline's City Council on Tuesday, June 8th, after he was fired from two previous cities. 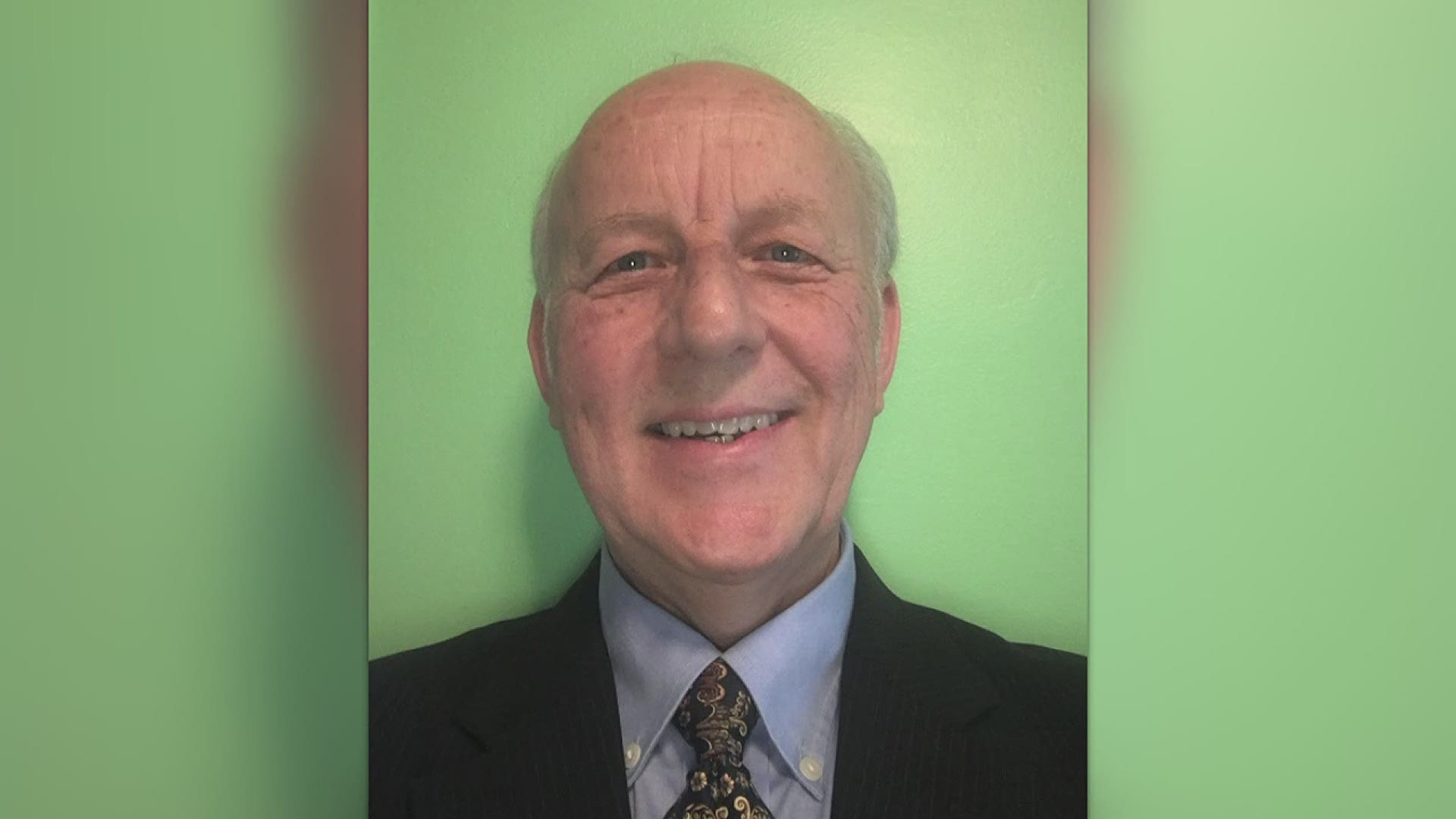 MOLINE, Ill. — Moline's City Council unanimously voted to move forward with hiring Bogdan "Bob" Vitas, Jr. as their new city administrator. It's a position that's seen an incredible amount of turnover over the last half decade, and a move that Mayor Sangeetha Rayapati hopes will bring stability to Moline.

According to the city, Vitas will bring decades of experience in the municipal planning sector to the table, including economic development strengths, business attraction and retention, and urban planning.

He will be Moline's fifth City Administrator in just as many years.

In a press release from the City Council, several of his accomplishments include:

Vitas was chosen from a pool of 42 candidates, and suggested to the city by Baker Tilly USA, a public sector executive recruitment firm out of St. Paul, Minnesota.

In 2014, Vitas was working as the City Manager of Key West, Florida, for two years before he was unanimously terminated without cause. According to an article first written by the Florida Keys Keynoter, Vitas was voted out after he offered a retiring assistant manager a five-year contract as the city's utilities director. That deal would have given the new director a salary of $113,000, or nearly double what the former director had earned. The city said he also drew up the contract without consulting the city's legal team first.

Then in 2017 Vitas was again voted out, this time on a vote of "no-confidence" from his position as Town Manager in South Palm Beach, Florida. The Coastal Star reported the 4-0 vote came as a shock to some city employees who called him "the best town manager we've ever had."

A current city official who works in South Palm Beach and was an employee there when Vitas was terminated told News 8 they liked Vitas at first, but things took a sour turn when he allegedly began making moves to replace council members. They also say he attempted to build a large new town hall, ruffling feathers of the small municipality.

In response to the reports, Mayor Rayapati says she has full confidence in the vetting process undertaken by Baker Tilly, and that she's confident in the city's choice.

"I don't think that we would be putting an employment agreement together if we were concerned about anything. For a city who's had as much turnover in this position as we've had, we really are looking for stability," said Rayapati.

She reiterated that herself and all of the city's newest aldermen came into the process when it was already near completion, and the candidate list had already been considerably narrowed down.

RELATED: Mercado on Fifth kicks off its fifth season, plans to expand into Davenport

"We certainly had options. And it we thought that his skills matched what we needed," she said. "Bob brings a wealth of experience in a lot of different areas of development, the TIF districts, so money management, staffing, he has a great idea of how to be a transformational leader and really move an organization forward."

Rayapati says the first things she's excited for him to begin working on are Moline's staffing issues, workforce development coming out of the pandemic, and how to spend the city's roughly $20 million allocated through the federal government's American Rescue Plan.

"We don't start from a scarcity or a fear mindset, we look at possibilities," she said. "You have to start from that stance - of course, being careful as you move forward - but we have to look with hope and expectation. And I'm excited for his arrival and getting to work with someone with as much experience as he has."

Vitas was not at Tuesday night's City Council meeting.

He will replace interim City Administrator Marty Vanags, who's been filling the position since May of 2020. Although his 12-month contract expired at the end of May, the city has decided to keep him on through December 31 to help Vitas with training and transitioning. Vanags was hired at $105 an hour, adding up to $218,400 annually.

Vanags spent a week on unpaid administrative leave back in October of 2020 after coworkers complained he created a hostile work environment and made workplace-inappropriate comments of a sexual nature.

And Vanags was brought on after the abrupt resignation of Lisa Kotter who was forced to resign in 2019. She had replaced Doug Mazxeiner who abruptly resigned earlier in the year and took over in East Moline. And he had originally replaced Lew Steinbrecher, now Monmouth's City Administrator, who had been in the position for 12 years.

After five administrators in less than five years, Moline is finally set to hire their new City Administrator - something Mayor Sangeetha Rayapati campaigned heavily on. Full story on WQAD tonight at 10.